Larry Speakes, who spent six years as acting press secretary for President Ronald Reagan, died Friday in his native Mississippi. He was 74.

Speakes died at home in Cleveland, Miss., where he had lived the past several years. Bolivar County Coroner Nate Brown said Speakes had Alzheimer's disease.

"He died in his sleep and it was a natural death," Brown said.

Speakes became Reagan's acting spokesman after Press Secretary James Brady was injured during an assassination attempt on Reagan in 1981.

After resigning his White House job in 1987, Speakes worked for Merrill Lynch in New York. He returned to Washington in 1988 and worked in public relations for Northern Telecom and the U. S. Postal Service, retiring in 2008.

Speakes grew up in Merigold, Miss., and graduated from the University of Mississippi. He worked for two Mississippi newspapers, the Oxford Eagle and the Bolivar Commercial, before going to Washington in 1968 as press secretary for U.S. Sen. James O. Eastland, D-Miss. 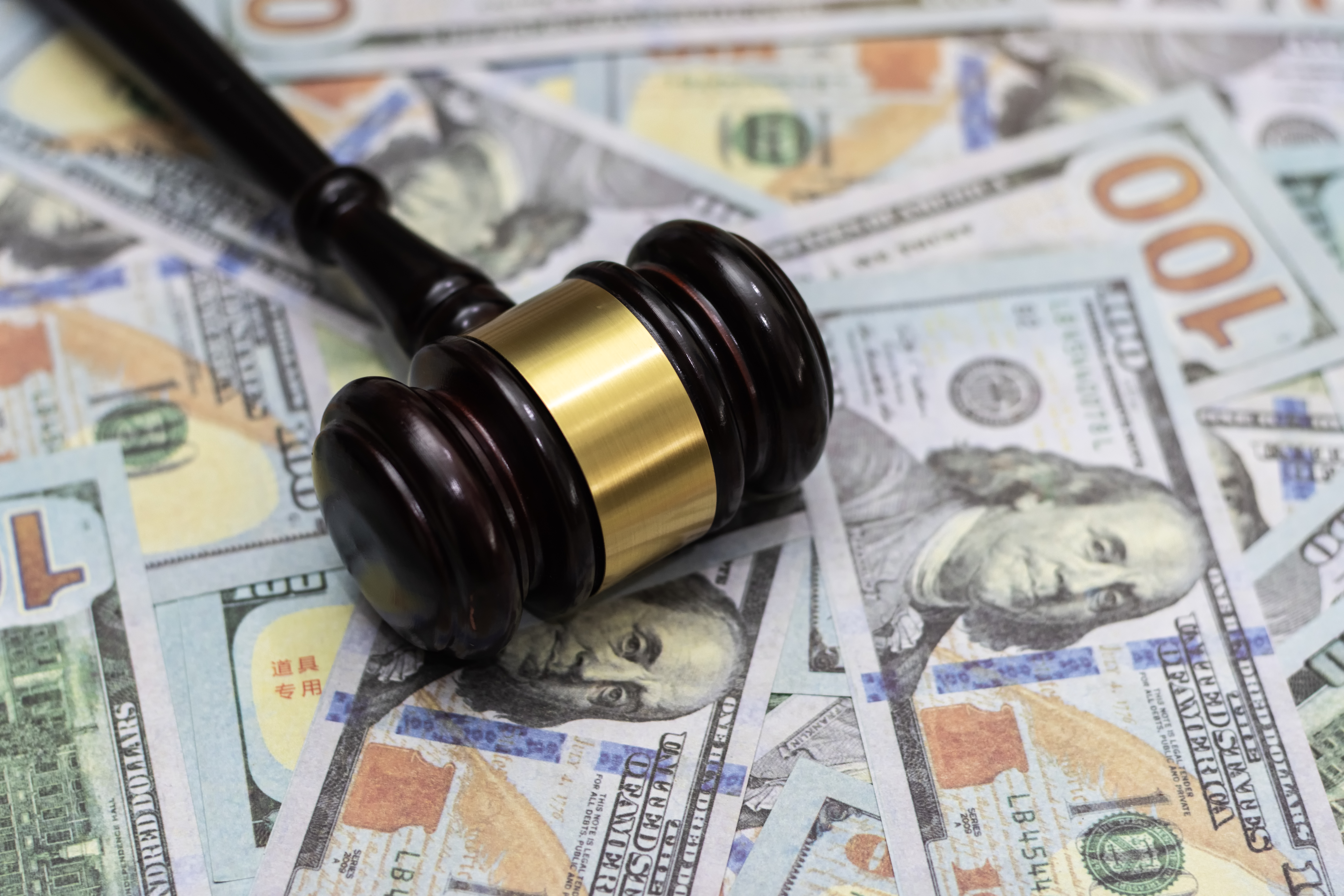 Speakes worked as press secretary for Ford's vice presidential running mate, Bob Dole, during the 1976 campaign. After Democrat Jimmy Carter won the election, he moved to the Hill and Knowlton public relations firm in Washington. Speakes worked for Reagan's transition team after Reagan won the 1980 election, then became deputy press secretary under Brady.