Officer Slain in Capitol Attack to Lie in Honor in Rotunda

House Speaker Nancy Pelosi said Evans, a 'martyr for our democracy,' will be honored April 13

The officer killed in an attack outside the U.S. Capitol Friday will lie in honor in the rotunda of the building he worked to protect for 18 years. 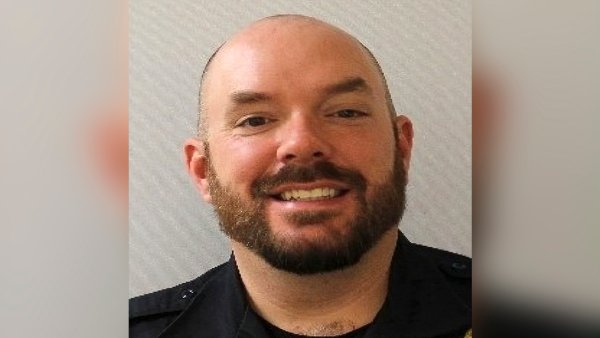 Officer Killed in Attack Outside Capitol an 18-Year Veteran 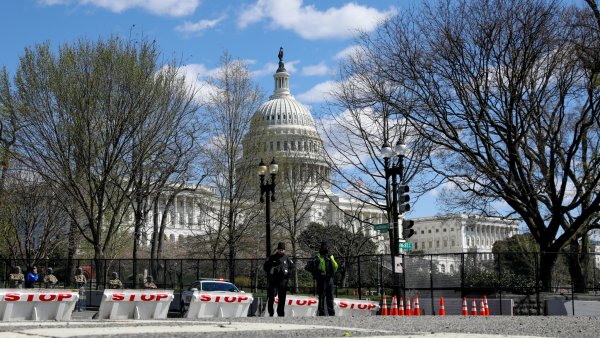 A ceremonial arrival is set for 10:30 a.m., followed by a congressional tribute, then a viewing for Capitol Police and members of Congress. Because of COVID-19, only invited guests will be allowed to attend.

Schumer said he hopes the tribute provides comfort to Evans' two children and the public.

"May this tribute also be a source of comfort and an expression of gratitude to the U.S. Capitol Police Force, which has awed our nation with their courage and resilience during this devastating time," Schumer said in a press release.

Evans died in the line of duty after a man rammed a car into two officers at a barricade outside the U.S. Capitol, authorities said. Pelosi described Evans as a “martyr for democracy.”

Evans' family said in a statement released Tuesday that the loss of "the best father, son, brother and friend anyone could ever hope for" has left "a gaping void" in their lives.

The family also expressed gratitude to the USCP for the support they have received.

The other officer hurt in the attack has been released from the hospital.

The suspect, 25-year-old Noah Green from Indiana, was killed at the scene.

Evans joined the department in 2003 and was a member of its first responders unit.

The death is the latest moment of sorrow for a department after the loss of Brian Sicknick, who clashed with rioters during the Jan. 6 insurrection and died a day later, and Howard Liebengood, who committed suicide days after that.