“Rat Bite Fever,” the disease that led to a multi-million dollar pet store lawsuit in San Diego, sent another child to the emergency room.

An 8-year-old Menifee girl is recovering from the disease at Rady Children's Hospital. Her mother says she was at death's door just last Sunday.

Children may fall in love with unusual pets, but if it’s a rat, the sick little girl's mother and doctors want parents to know the risks of disease and what they look like.

If untreated, Rat Bite Fever can kill in just a few days.

With a little help from Doctor Jane Burns, 8-year-old Cali is getting back on her feet.

"She is 190 percent better. She is walking now. She is moving and using her arms. She's eating and drinking," her mother Sabrina said.

Sabrina, who asked us not to use her last name, hopes parents are listening to Cali's sad story. 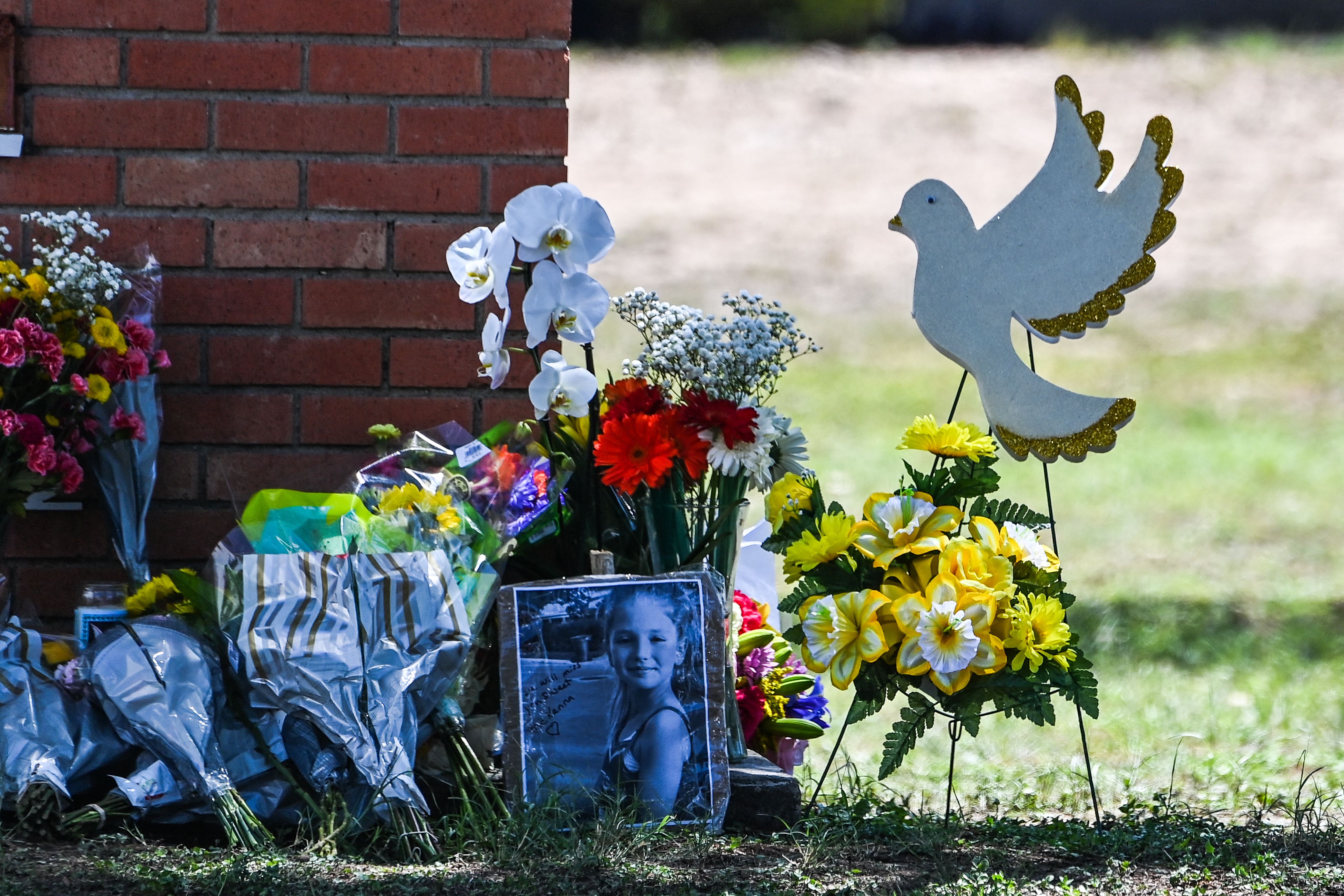 "It was really scary and really hard to watch," Sabrina said.

Saturday, Cali began showing signs of Rat Bite Fever. Her body became covered in a rash, her temperature reached 104.6 degrees and her joints hurt so bad she could not walk.

"We couldn't even touch her because she hurt so bad," Sabrina said.

This is the third case treated at Rady Children's Hospital in the last six years.

In 2013, 10 year old Aidan Pankey died of the disease less than two weeks after his grandmother bought him a rat from Petco.

The Pankey family sued the company for $20 million, accusing Petco of failing to properly notify customers of the risks.

A jury found Petco not negligent.

"They are like little dogs. They play with you, they run with you,” Sabrina said of Cali’s two rats.

Whatever the resemblance, Doctor Jane Burns recommends before buying a pet rat, know what you're getting into.

For two years Cali has played night and day with her pet rats Shell and Onyx. She wasn't bitten but somehow, perhaps a break in her skin, either rat saliva or urine was transferred and in it was Rat Bite Fever bacteria.

“She wants to go home. She misses her house. We both do. She wants to see her other animals," Sabrina said.

Cali is making a speedy recovery. Sabrina says they hope to take her home by Sunday.

Under the circumstances and on the advice of her doctor, Cali's family is looking for someone to adopt the pet rats.

They are not offering them up to strangers for fear they'll be used to feed other animals but instead looking for someone to give them a good home.