A Wisconsin pharmacist accused of trying to defrost and spoil dozens of vials of COVID-19 vaccine was charged Tuesday with attempted misdemeanor property damage, and prosecutors warned more serious charges could follow if tests show the doses were ruined.

Police arrested 46-year-old Steven Brandenburg on Dec. 31 as part of an investigation into how 57 vials of the Moderna vaccine were left for hours outside a refrigerator at Advocate Aurora Health in Grafton, a Milwaukee suburb. The vials contained enough vaccine to inoculate more than 500 people.

Detectives wrote in court documents that Brandenburg is an admitted conspiracy theorist who believed the vaccine would mutate recipients' DNA. Experts have said there's no truth to the claims that COVID-19 vaccines can genetically modify humans.

According to a criminal complaint, Brandenburg told a detective that he removed the vials from the refrigerator for three hours on Dec. 24 then replaced them. The next day he took the vials out of the refrigerator again. This time he left them out for nine hours, thinking the vaccine would be rendered ineffective if it wasn't refrigerated for 12 hours. But he said a pharmacy technician found the vials and put them back in the refrigerator.

A Moderna doctor told investigators that the vaccine could remain viable at room temperature for 24 hours, the complaint said. Ozaukee County District Attorney Adam Gerol said during Brandenburg's initial court appearance Tuesday that he is having the doses tested to determine their efficacy and more serious charges could be coming if Brandenburg's actions made the vaccine doses ineffective.

Brandenburg faces up to nine months in jail and a $10,000 fine if he's convicted of attempted misdemeanor property damage. His attorney, Jason Baltz, entered a not guilty plea on his behalf during the court appearance. Baltz declined to comment when reached by phone before the hearing. 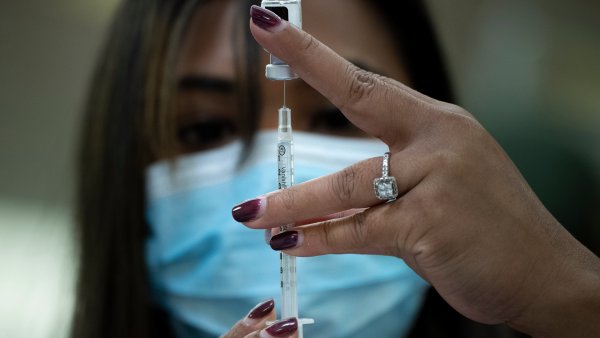 A New COVID-19 Challenge: Mutations Rise Along With Cases 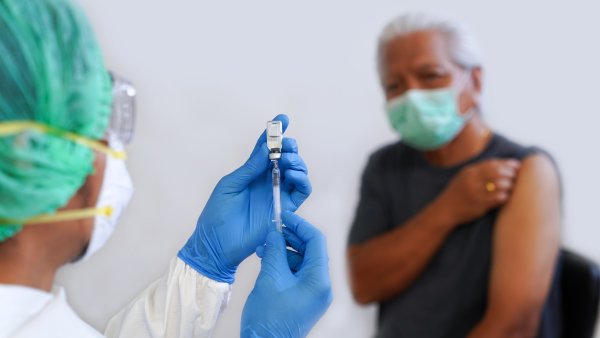 Brandenburg spoke only once, replying “yes sir” when Judge Paul Malloy warned him to continue to abide by his bail conditions, which include not working as a pharmacist, not dispensing medication and having no contact with Aurora employees.