An exterior door at Robb Elementary School did not lock when it was closed by a teacher shortly before a gunman used it to get inside and kill 19 students and two teachers, leaving investigators searching to determine why, the state police said Tuesday.

State police initially said a teacher had propped the door open shortly before the shooter entered the school in Uvalde, Texas, on May 24.

They have now determined that the teacher, who has not been identified, propped the door open with a rock, but then removed the rock and closed the door when she realized there was a shooter on campus, said Travis Considine, chief communications officer for the Texas Department of Public Safety. But, Considine said, the door did not lock.

“We did verify she closed the door. The door did not lock. We know that much and now investigators are looking into why it did not lock,” Considine said.

u003cemu003eu003ca href=u0022https://www.nbcdfw.com/news/national-international/mayhem-gunfire-timeline-of-the-uvalde-school-shooting/2981999/u0022u003eInteract with the sequence of events, with an annotated timeline of the school shooting in the 3D model belowu003c/au003eu003c/emu003e

Investigators confirmed the detail through additional video footage reviewed since last Friday’s news conference when authorities first said that the door had been left propped open. Authorities did not state at that time what had been used to prop open the door.

Considine said the teacher initially propped the door open but ran back inside to get her phone and call 911 when the gunman crashed his truck on campus.

“She came back out while on her phone, she heard someone yell, ‘He has a gun!’, she saw him jump the fence and that he had a gun, so she ran back inside,” removing the rock when she did, Considine said. 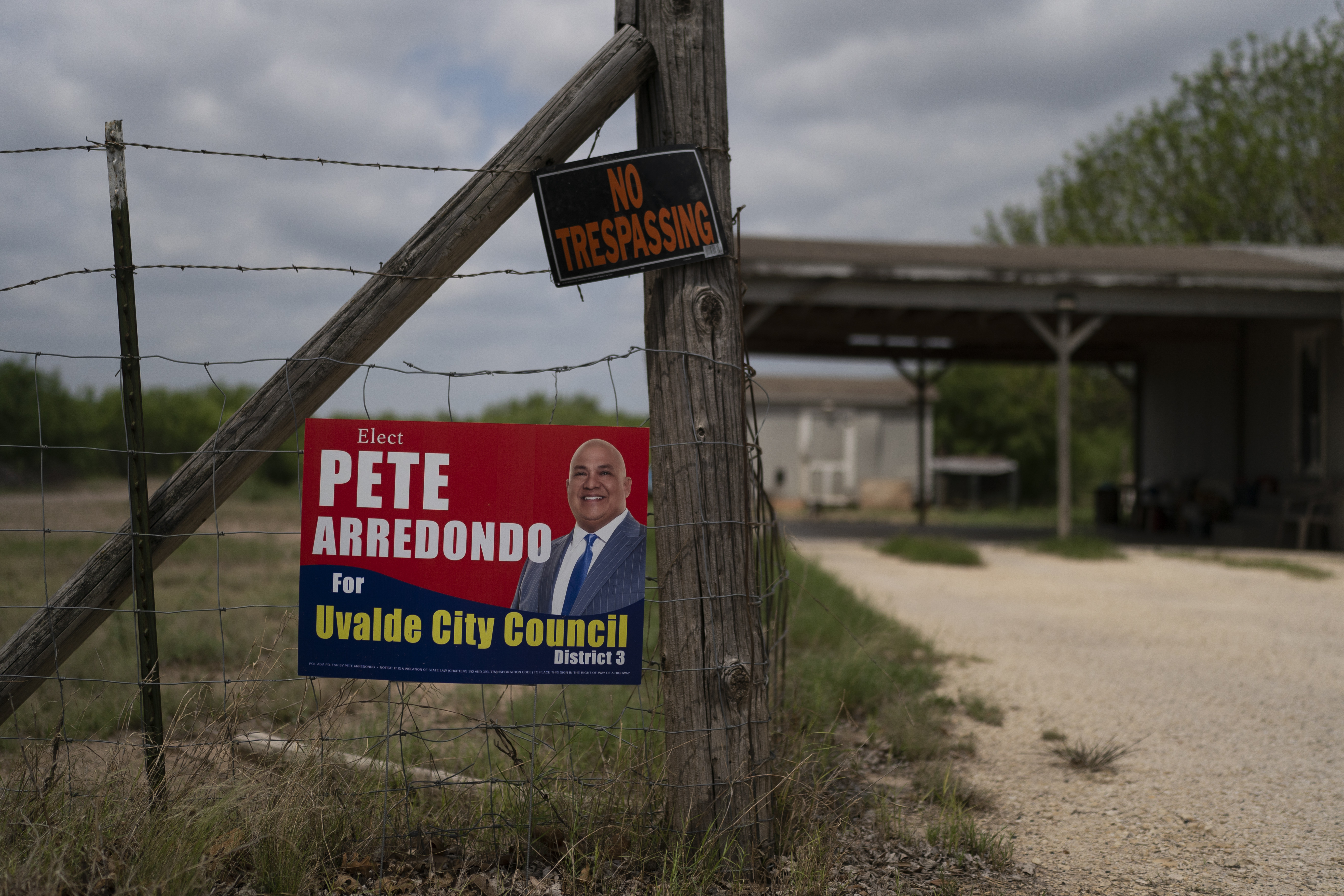 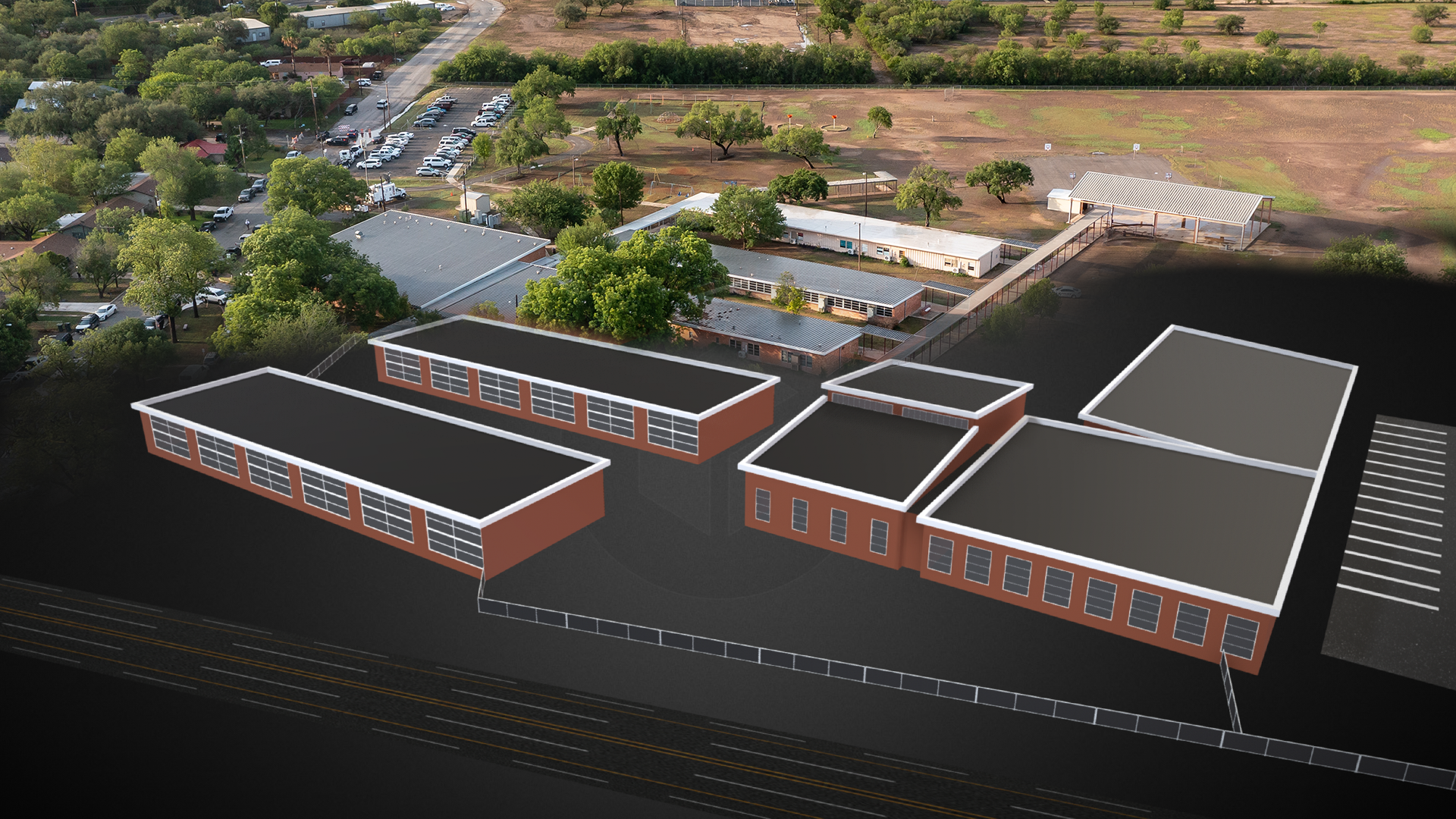 San Antonio attorney Don Flanary told the San Antonio Express-News that the Robb Elementary School employee, whom he’s not naming, closed the door shut after realizing that a gunman was on the loose. She had initially propped it open to carry food from a car to a classroom, the attorney said.

“She kicked the rock away when she went back in. She remembers pulling the door closed while telling 911 that he was shooting,” Flanary told the newspaper.

“She thought the door would lock because that door is always supposed to be locked,” Flanary said.

Flanary did not immediately return telephone messages left at his office from The Associated Press.

Investigators are also still trying to interview Uvalde Consolidated Independent School District Police Chief Pete Arredondo, who state police have said was the commander of the school shooting scene while it happened.

Steven McCraw, the head of the Texas Department of Public Safety, has said Arredondo treated the active scene as a hostage situation and as if children were no longer at risk, while 19 police officers waited in the school hallway outside the classroom where the shooter was.

McCraw called that the “wrong decision,” saying the focus of the investigation has shifted to Arredondo and the police response.

Other officers in the Uvalde city and schools police departments continue to sit for interviews and provide statements, but Arredondo has not responded to DPS requests for two days, Considine said.