The national average price of a gallon of gas hit more than $4 this month.

There's no doubt — Americans are feeling the pain at the pump.

As of Wednesday, the national average for regular gas was $4.305 a gallon, according to AAA. There's some good news, though. The price of crude oil has gradually fallen from $123 per barrel to below $100.

To put it in perspective, the cost of oil accounts for about half of what drivers pay at the pump.

"This war [Russia's invasion of Ukraine] is roiling an already tight global oil market and making it hard to determine if we are near a peak for pump prices, or if they keep grinding higher. It all depends on the direction of oil prices," AAA spokesman Andrew Gross said in a news release.

A 2021 study by the travel and navigation app GasBuddy found that Monday offers the lowest average gas price in the majority of the U.S. The first day of the week was also the best day to buy gas according to their 2017, 2018 and 2019 studies.

Their latest study also lists Friday as one of the best-priced days to fill up your tank, probably due to the coronavirus pandemic and people working from home. 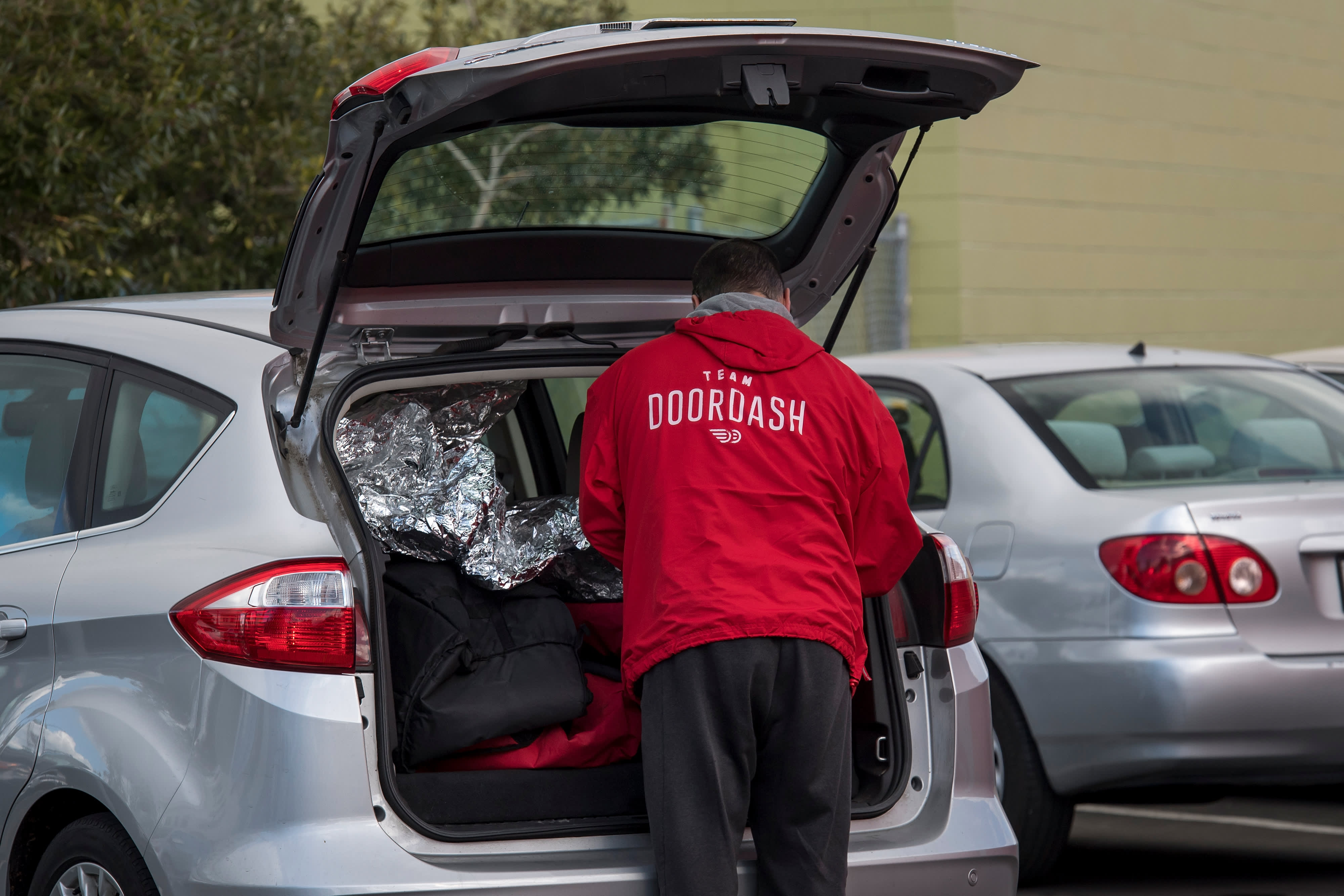 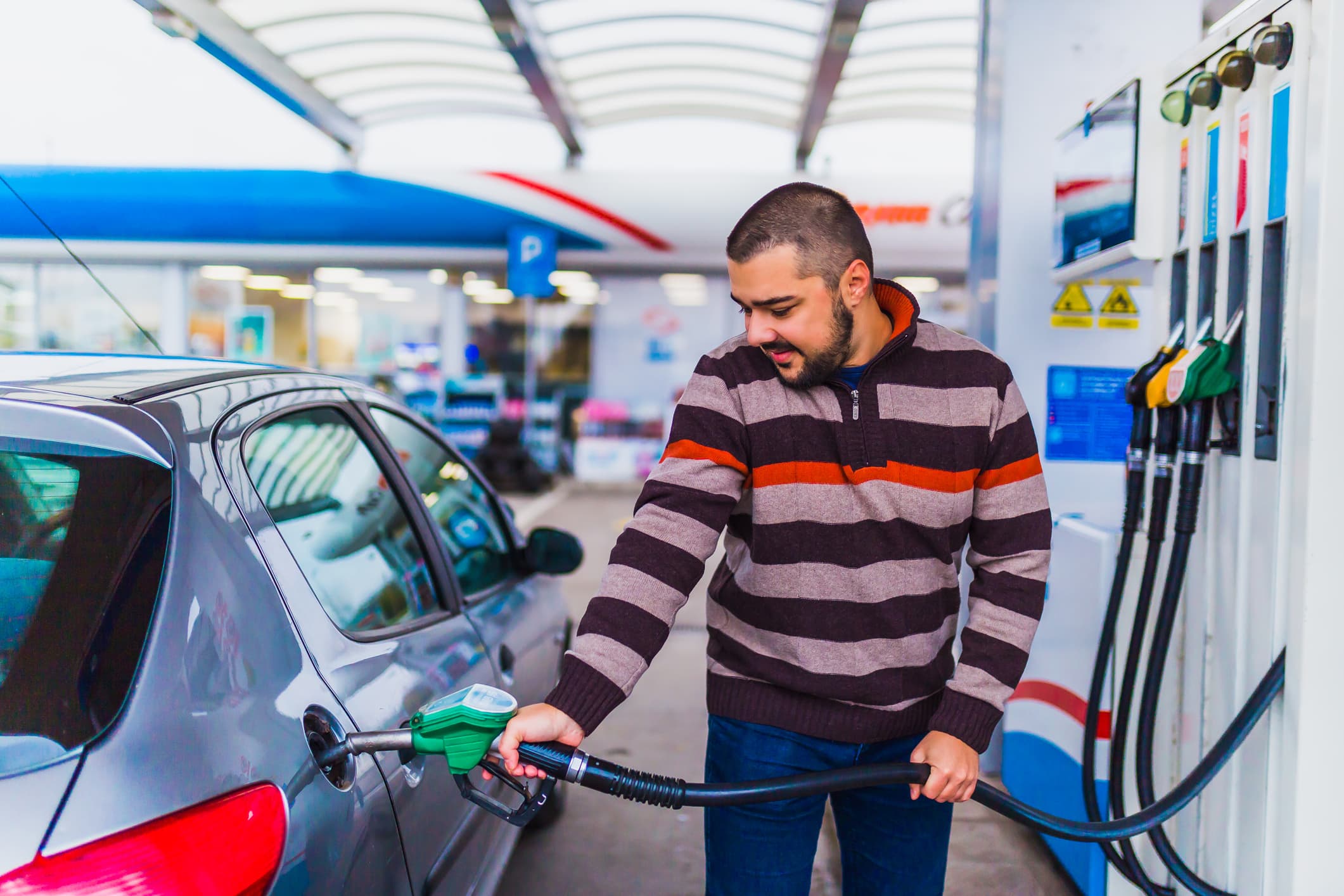 What's the most common time to purchase gas?

Evenings are the most common time to purchase gas in most U.S. states, according to GasBuddy data.

People in 24 states, including California and Florida, most frequently purchase gasoline between 5-6 p.m. Another 23 states, like Alabama, Arizona and Oregon purchased fuel most frequently between 4-5 p.m.

Overall, filling up on Monday or Friday is the best way to save money and avoid those dreaded gas station lines.