"He went to combat and came back without being injured, and then goes to a concert and dies," the victim's mother said

A U.S. Navy veteran from Corona was among those killed in Las Vegas in the worst mass shooting in U.S. history.

Christopher "Chris" Roybal, 28, was killed with 58 others in the Sunday night massacre.

Roybal had been in the Navy for a decade and had recently finished a tour of duty in Afghanistan, according to social media and other reports. 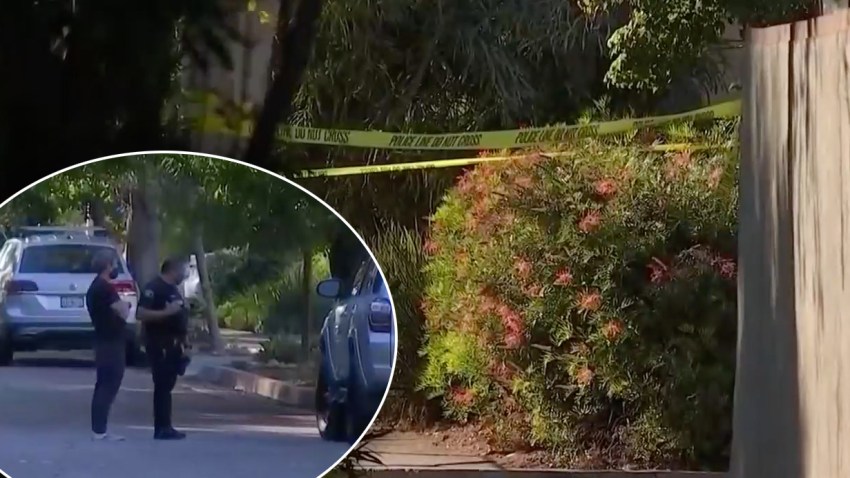 "He went to combat and came back without being injured, and then goes to a concert and dies," the victim's mother, Debby Allen, told NBC4.

Roybal was set to celebrate his 29th birthday next week, she said. The mother and son were in Las Vegas to enjoy the Route 91 Harvest Festival, a country music festival.

The two got separated at the concert -- Allen on one side of the venue and her son on the other.

Allen described how she tried to run toward the gunfire to find her son. A stranger -- a firefighter -- promised her that despite the chaos, he would try to find Roybal.

"He was trying to help him, but the gunfire was coming and he says he saw Christopher take his last breath."