A Huntington Beach police detective was charged today with stealing cash that his co-workers collected for a colleague's retirement gift.

Mario Ricci, 48, of Los Angeles, is charged with a misdemeanor count of petty theft, according to Senior Deputy District Attorney Brock Zimmon, who declined to say how much money was allegedly taken.

Ricci is scheduled to be arraigned on March 6 at the West Justice Center. 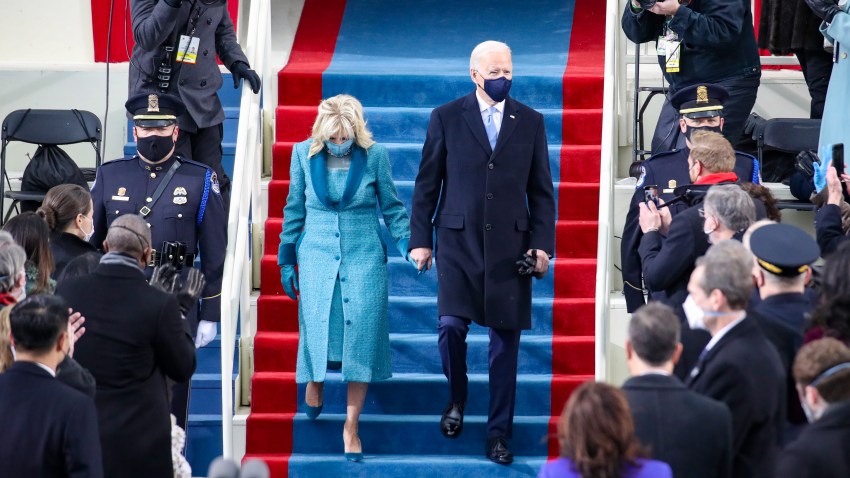 Between Dec. 8-15, Ricci took cash from an envelope left out for donations that would go toward the gift, the prosecutor alleged.

Other officers noticed on Dec. 8 that some of the cash was missing, so they investigated and documented the denominations of the money and the serial numbers of bills remaining in the envelope, Zimmon said.

As Ricci was leaving the department's headquarters on Dec. 15, he was confronted by investigators and was allegedly found to be in possession of the bills that were noted, according to Zimmon.

Ricci could face up to six months in jail if convicted at trial. His current status with the Huntington Beach Police Department was not immediately clear.