Police Monday were investigating a drive-by paintball attack in Torrance that left a 65-year-old man hospitalized with a serious eye injury.

The attack occurred about 9:30 p.m. Sunday in the area of 232nd Street and Juniper Avenue, according to Torrance Police Department Sgt. Ronald Harris.

Victim Michael Fejes' son, also named Michael, told the Daily Breeze that his father was taking his nightly walk when he was shot near Hickory Park by someone who shouted, "Hey," and opened fire when Fejes looked over. 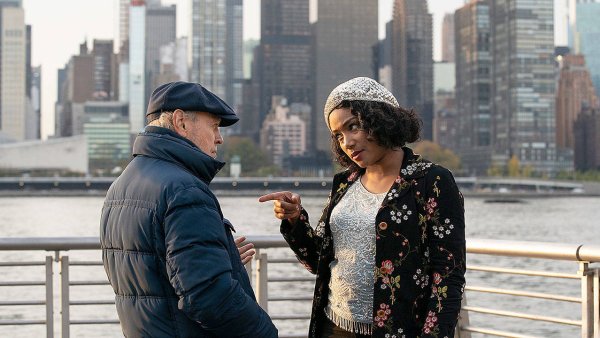 "I heard a scream from the street and as soon as I turned my head, I experience two paintballs to the right eye," the victim said.

Fejes said he believes two to three young men, or teenager, were behind the attack.

"They were just laughing, hooting and hollering," he said.

Fejes will undergo surgery at Harbor-UCLA Medical Center but doctors don't know if he will regain vision in his right eye, the man's son told the Breeze.

Fejes said the suspects were two or three young white males and that the shots came from both the front and back of the vehicle, of which no description was available, the newspaper reported.

Anonymous tips can be submitted through Crime Stoppers by calling (800) 222-TIPS.