Biden canceled an air strike against a second target in Syria last week after a woman and children were seen in the area, a senior official told NBC News

President Joe Biden called off an air strike against a second target in Syria last week after a woman and children were spotted in the area, a senior administration official told NBC News.

Because of the presence of civilians, only one target was bombed in last week's operation, which came in retaliation for recent rocket attacks on U.S. personnel that the Pentagon blamed on Iranian-backed Shiite militia in Iraq, the administration official and a Defense official said.

The president made the decision to cancel the separate airstrike after military reconnaissance revealed a woman and two children in the courtyard of the intended target, according to the senior administration official. 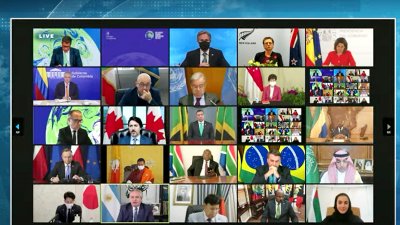 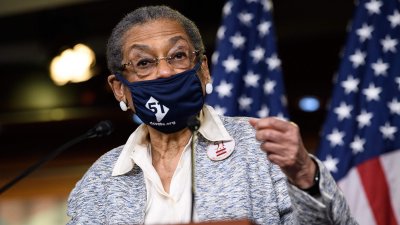 The Wall Street Journal first reported on Biden's decision, which came at the last moment before aircraft were due to drop bombs on the second target.

Get the full story at NBCNews.com