Bill SB 22, authored by Chino Senator Connie M. Leyva, states that all rape kits must be submitted to law enforcement agencies and crime labs no later than 20 days after the crime occurs.

They must also test rape kits within 120 days after receiving them.

A rape kit consists of swabs or samples of DNA taken after a sex assault that is to be tested in the hope of tracking down the attacker.

A movement called "End the Backlog" asserts there is no comprehensive data to estimate just how many rape kits across the country remain untested, languishing years after the crime was initially committed. But the site says experts estimate the numbers are in the hundreds of thousands.

"There is absolutely no reason why a rape kit should ever sit untested for months or years when statistics tell us that testing rape kits helps to ensure justice by identifying perpetrators. By signing SB 22, the Governor is standing with me in sending a clear message to survivors that we hear them, we see them and we believe them," Leyva, who authored the bill, said.

Not only will testing the kits catch rapists, the news release reads, it will also exonerate those who are wrongfully convicted.

A New York prosecutor and federal authorities donated funds to send more than 100,000 kits for testing, leading to more than 1,000 arrests and convictions, it was reported in March. 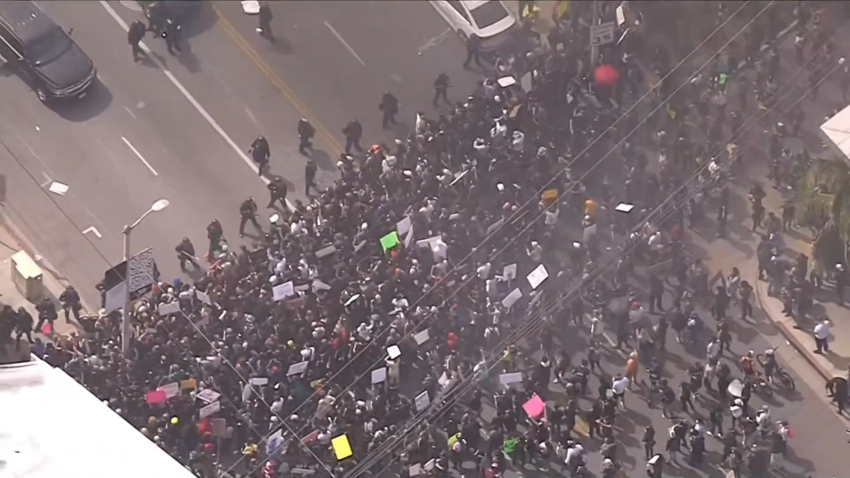 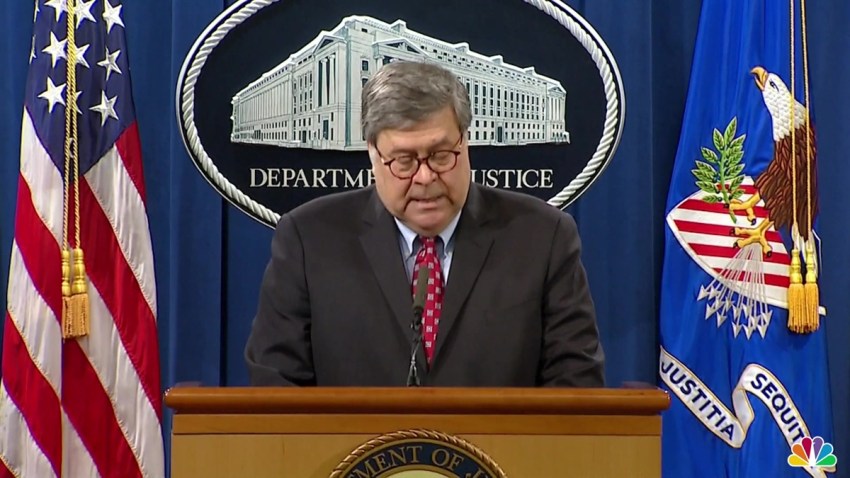 AG Barr: Peaceful Protest Being ‘Hijacked by Outside Elements’

In San Diego in November of 2018, police were working to test the 1,000 rape kits from the last 30 years. San Diego police said that was down to 700 in September as they worked to bring the numbers down.