Californians will have to undergo at least eight hours of training, including live-fire exercises, before carrying a concealed weapon, under one of several firearms bills acted on by Gov. Jerry Brown.

The bill helps standardize the state's current patchwork requirements for obtaining concealed weapons permits. It was among dozens of bills that the Democratic governor announced signing or vetoing Wednesday. Current law allows sheriffs and police chiefs to require up to 16 hours of training before granting the permits.

But there is no minimum standard and no requirement that gun owners actually demonstrate they can safely shoot their handguns. Most sheriffs already have similar requirements, said both proponents and a spokesman for a gun owners' group. Most concealed weapons classes already span two days, with practice at firing ranges.

But supporters including major law enforcement groups say adding the minimal requirement is a commonsense step. "We are setting consistent and sensible standards statewide for concealed carry permits to ensure weapons do not end up in untrained hands," the bill's author, San Diego Democratic Assemblyman Todd Gloria, said in a statement.

Firearms Policy Coalition spokesman Craig DeLuz said the measure isn't the nation's toughest requirement, "but it could be the most confusing" because of what he called its ambiguous language. Twenty-five other states already require live-fire training for carrying a concealed weapon, and 11 others set a minimum number of hours, according to Gloria's office. Brown also signed a bill making it clear that rapid-fire "bump stocks" like those used in last year's Las Vegas Strip massacre are illegal in California.

But he vetoed for the second time expanding California's gun violence restraining order law, despite a recent move by eight other states to approve such "red flag" laws in the wake of mass shootings in Las Vegas and at a Florida high school.

In 2014, California became the first state to allow family members to ask a judge to remove firearms from a relative who appears to pose a threat. Lawmakers sent Brown a bill that would have allowed colleagues, mental health workers and school employees to also seek restraining orders. Brown said in a veto message that those individuals can seek restraining orders "by simply working through law enforcement or the immediate family of the concerning individual. I think law enforcement professionals and those closest to a family member are best situated to make these especially consequential decisions."

He also vetoed a bill that would have required state officials to develop a system allowing suicidal individuals to put themselves on the list of those banned from buying weapons. Brown called that "an interesting area of inquiry," but he said lawmakers or gun control advocates can better study how such a system might work.

Brown also signed two marijuana-related bills. One would allow people to use and buy marijuana at festivals or other public events, as long as the organizer gets permits and permission from state and local authorities. California already allows such events, but they can only be held on county-owned property like fairgrounds. The bill, written by Assemblyman Bill Quirk of Hayward, would allow cities to approve pot use at special events on other properties as well. 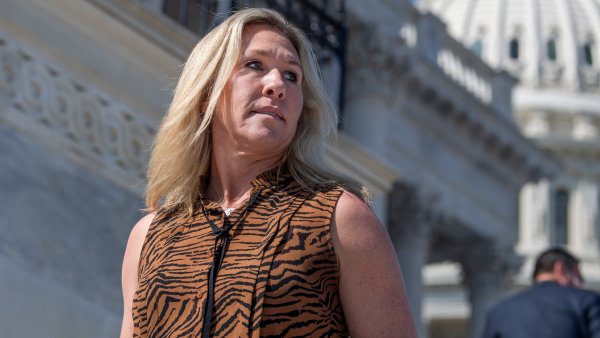 The other bill seeks to help people who have been harmed by the criminalization of marijuana to get in on legal sales of the drug. It's a response to concerns that people ensnared in aggressive enforcement of marijuana laws can't get bank loans or technical support to get cannabis licenses. The state budget includes $10 million for the fund. Los Angeles, Oakland, Sacramento and San Francisco have similar equity programs, according to the American Civil Liberties Union.