Both seats were flipped from Republicans to Democrats just two years ago.

In another tight race, former Assemblywoman Young Kim led Rep. Gil Cisneros, D-Yorba Linda, by 1,683 votes, 50.3%-49.7%, in the race to represent the 39th Congressional District, which consists of portions of Orange, Los Angeles and San Bernardino counties. Kim has 138,425 votes and Cisneros 136,742.

The race is a rematch of 2018, when Cisneros defeated the former Rep. Ed Royce's protege.

Two years ago, Kim was leading and even traveled to Washington, D.C., for orientation for newly elected House members, only to be overtaken by Cisneros in late-arriving ballots. 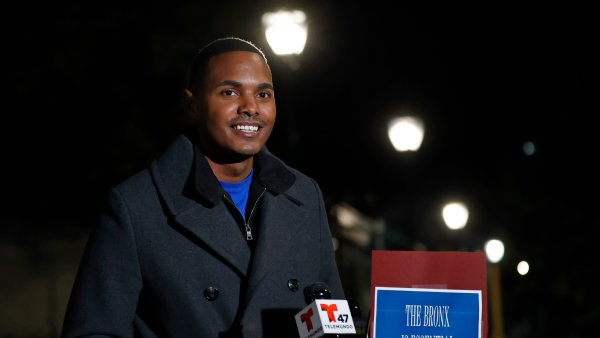 In Blue and Red States, Milestone Wins for LGBTQ Candidates 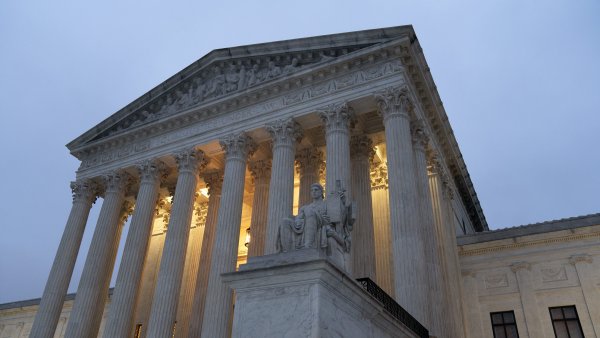