Two veteran law enforcers, one an incumbent, the other a former LAPD assistant chief, face off in the Nov. 3 election.

The DA runs an office with nearly 1,000 lawyers in the country's most populous county. Some view this race as the crown jewel for progressives trying to reshape the way crime is prosecuted at the local level.

Here's a rundown of the candidates, links to news about them and other resources to help you make your decision.

Lacey became the first woman and Black person to run the nation's largest local prosecutor's office in 2012. She's is a career prosecutor, manager and executive in the District Attorney's Office. She was re-elected to a second term in 2016 without opposition.

As outlined on her website, she lists top priorities that include keeping the streets of Los Angeles County safe from violent and dangerous criminals, keeping children safe from human sex traffickers and keeping seniors safe from financial elder abuse. She also prioritizes keeping communities safe from environmental crimes.

Lacey has emphasized her experience as a prosecutor and has noted that Gascón has never tried a case before a judge. She also says that her ability to run the office is a key reason for voters to back her.

In a recent online debate, she said she's tried 100 felony and misdemeanor cases in her career. She said trying cases is key to understanding how the department operates.

"There is nothing like trying a case," she said. "You understand the nuances of the law, of the witnesses and how jurors think and what you need in order to prove cases, the mechanics of it." 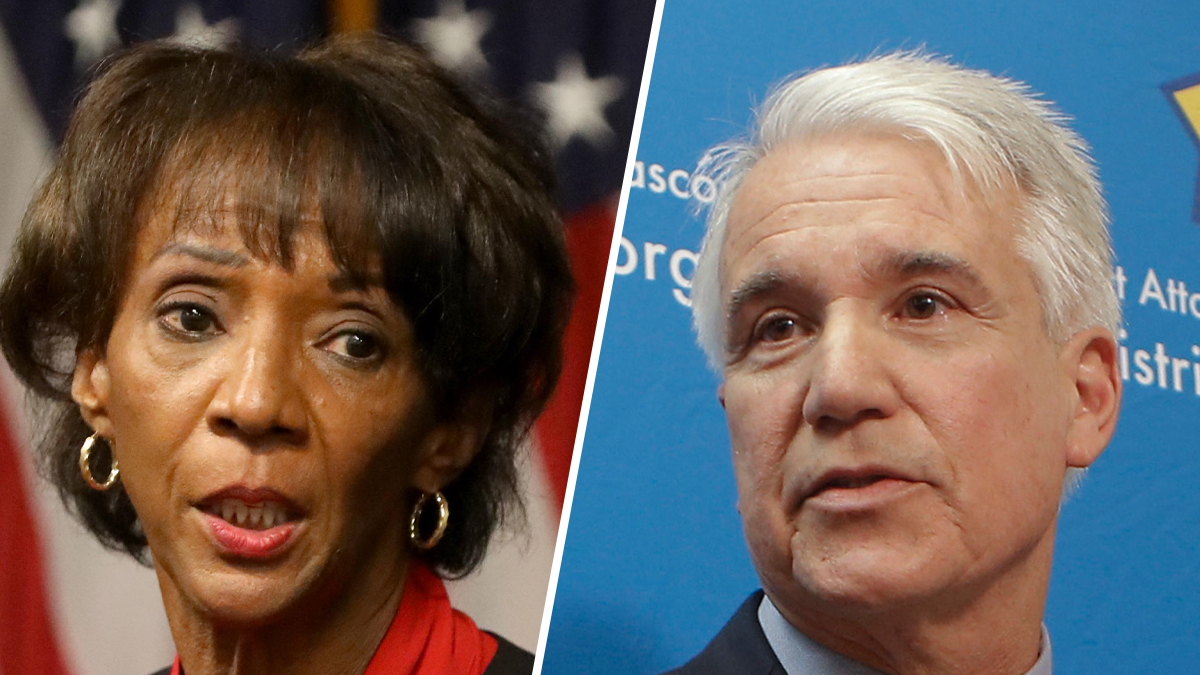 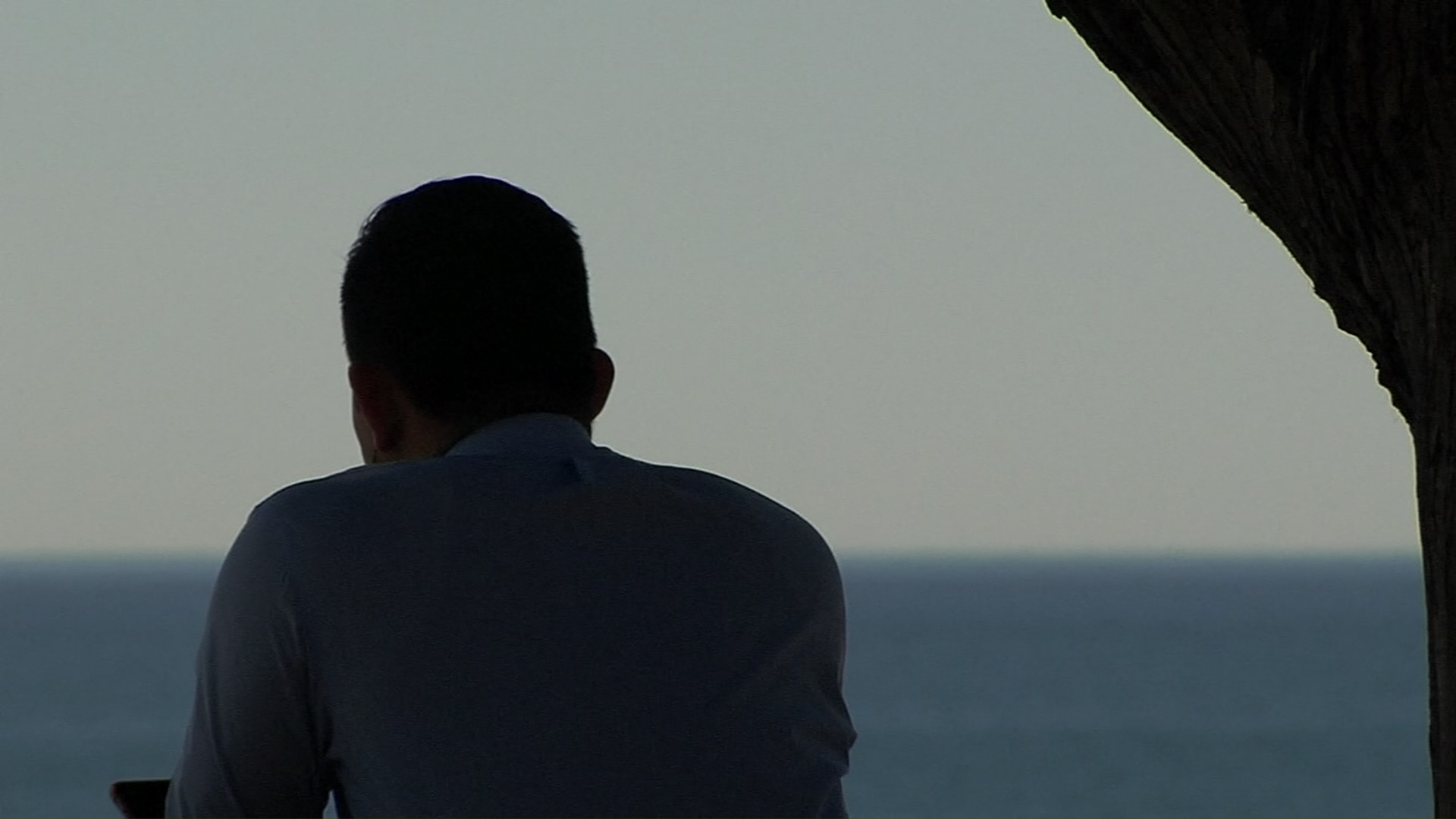 Report: Critical Change Made in Dealing With Mentally Ill Offenders 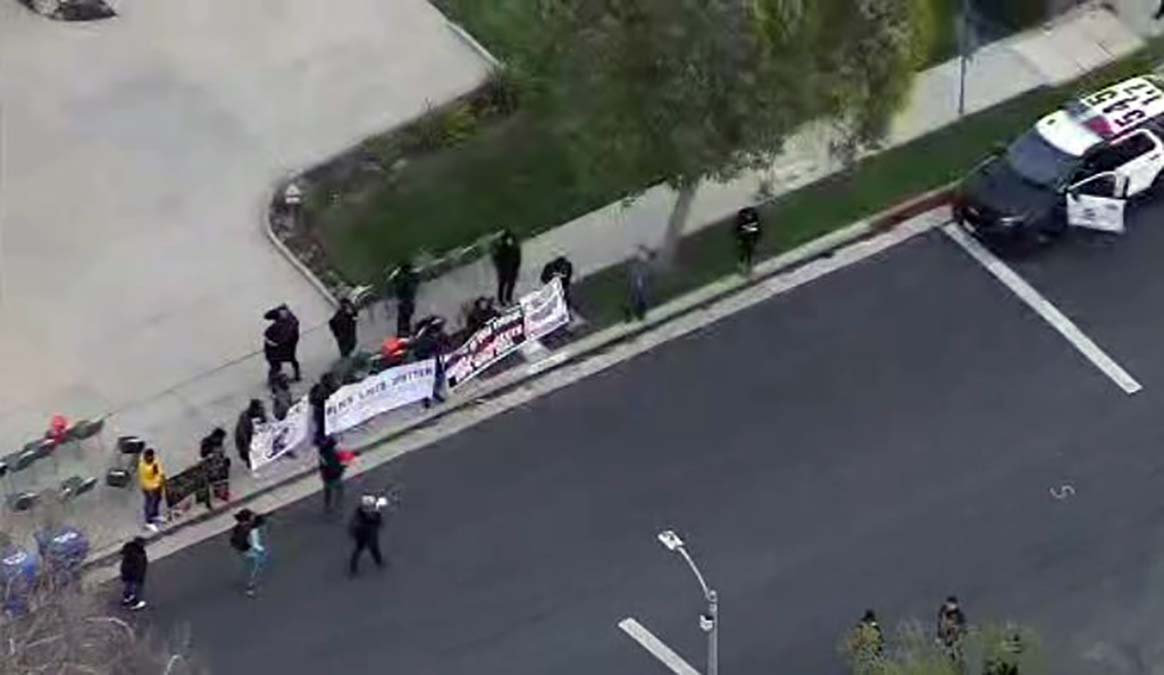 George Gascón, a Cuban immigrant from Cudahy, spent three decades at the LAPD, working his way up from patrol officer to assistant chief under former Chief William Bratton. After leaving the department, he became chief of the Mesa Police Department in Arizona in 2006. He became chief of the San Francisco Police Department in 2009 and then District Attorney in San Francisco in 2011.

He said in the online debate that he has a history of running large organizations and reducing crime. 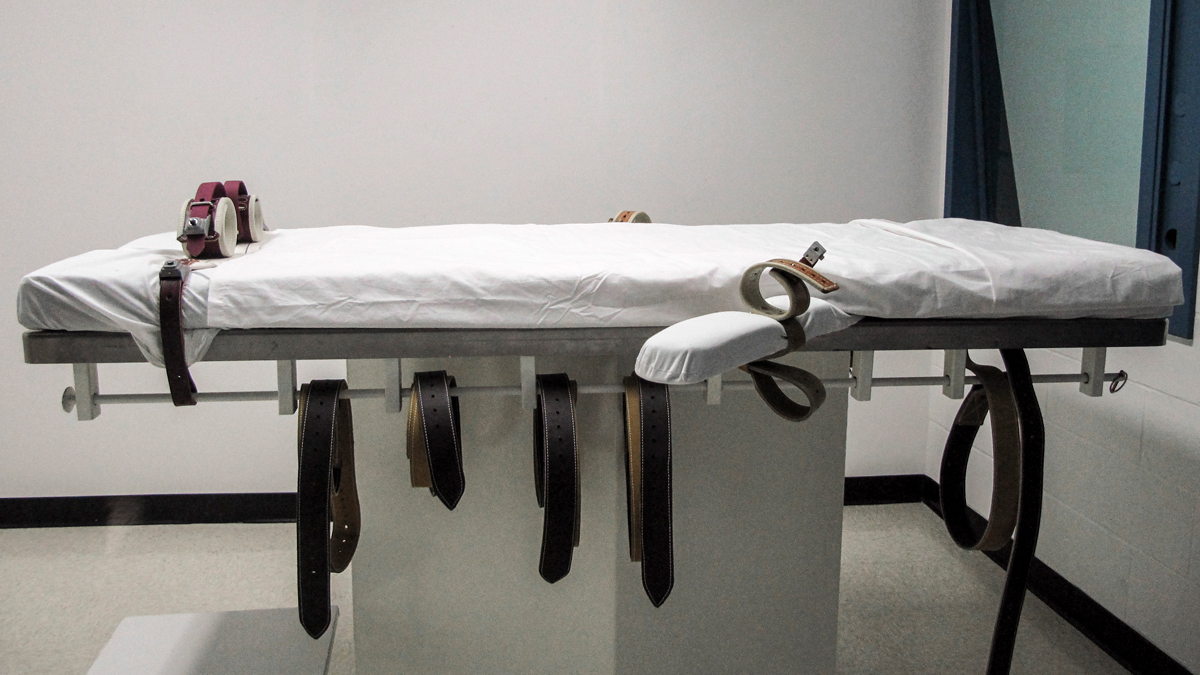 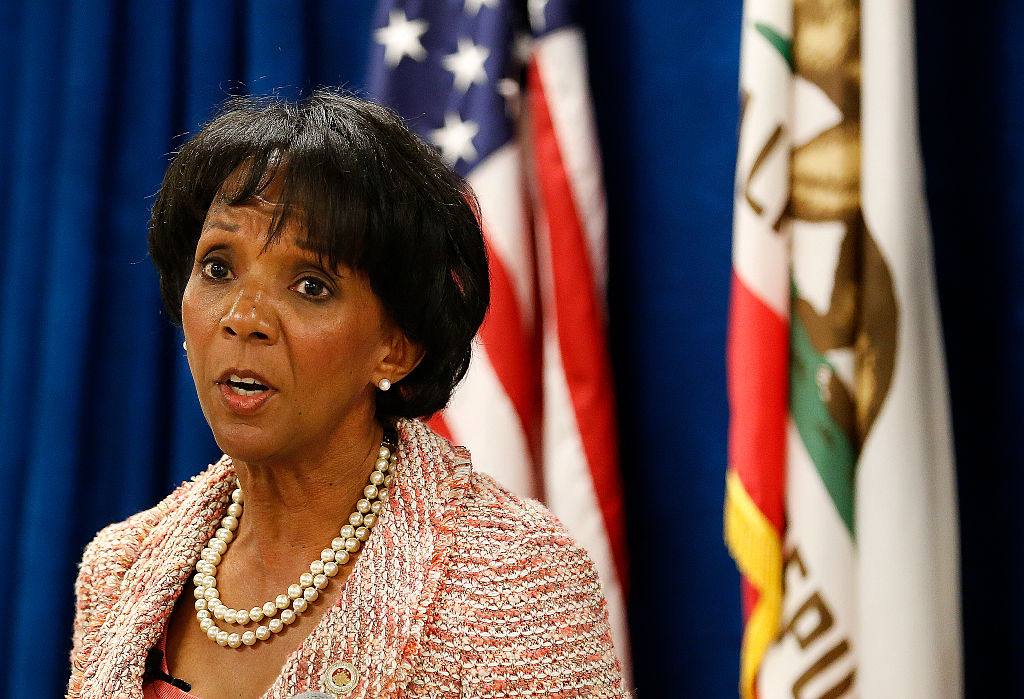 District Attorney Says She Won't Use Fundraiser Who Worked for Trump

"I'm the one who can bring LA County into a different future," he said in the debate. "We should not continue to do business as we did in the past."

He says if he was elected, he would implement a Crime Strategies Unit, a team of prosecutors, analysts and investigators to use data to address chronic crime and repeat offenders. He says he would would also implement a gun enforcement unit.