More rulings on election procedures with mail-in ballots in key battleground states are expected before Nov. 3

The U.S. Supreme Court has faced a stream of last-minute appeals over election procedures since the spring, and most of the time it has rejected calls to allow less restrictive voting measures despite the pandemic, NBC News reports.

That has generally meant that Republicans prevailed in seeking to block changes that would make it easier to vote, especially in casting mail-in ballots. Of 11 election-related cases filed as emergency appeals since April, Republican interests won in eight. 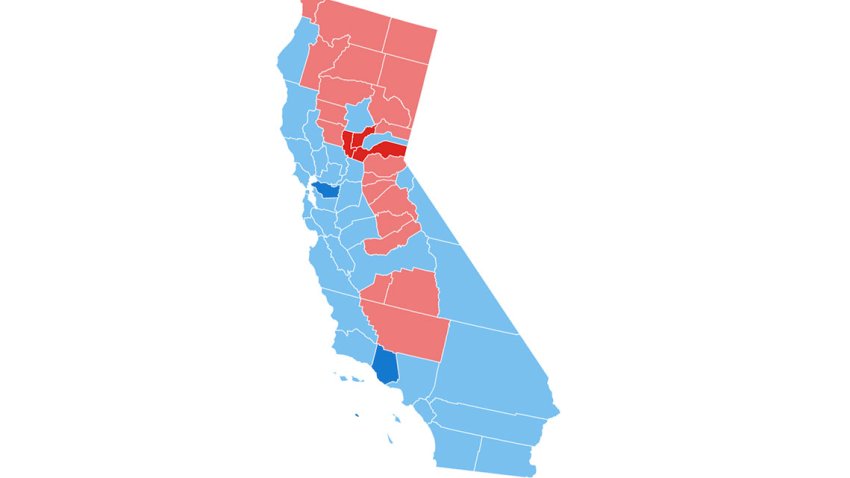 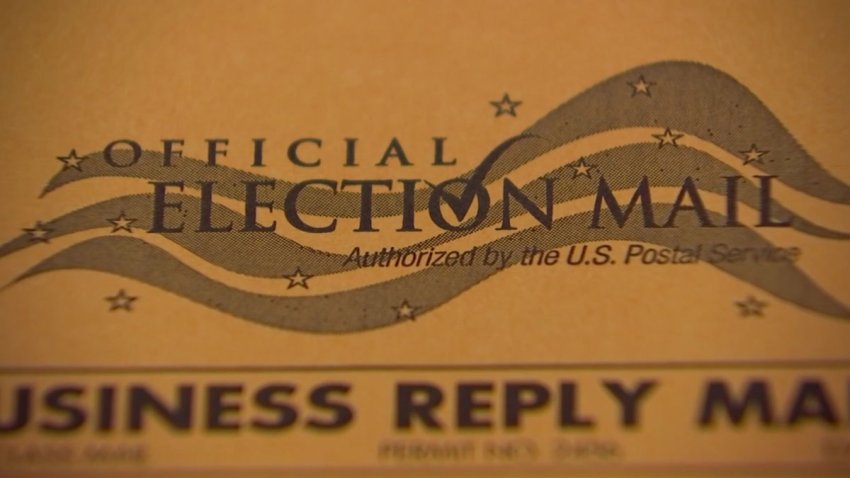 "I think a deference to the states is at work here," said Edward Foley, an expert on election law at Moritz College of law at The Ohio State University.