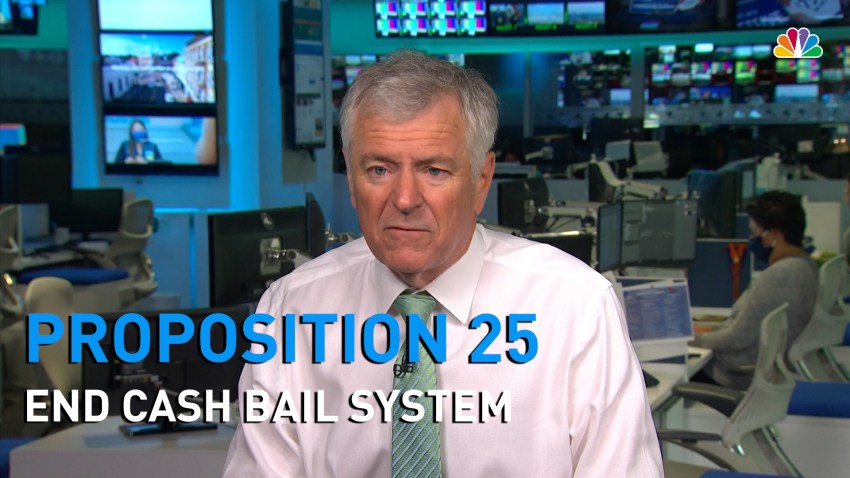 NewsConference: Mail-In Ballots Not Without Its Problems 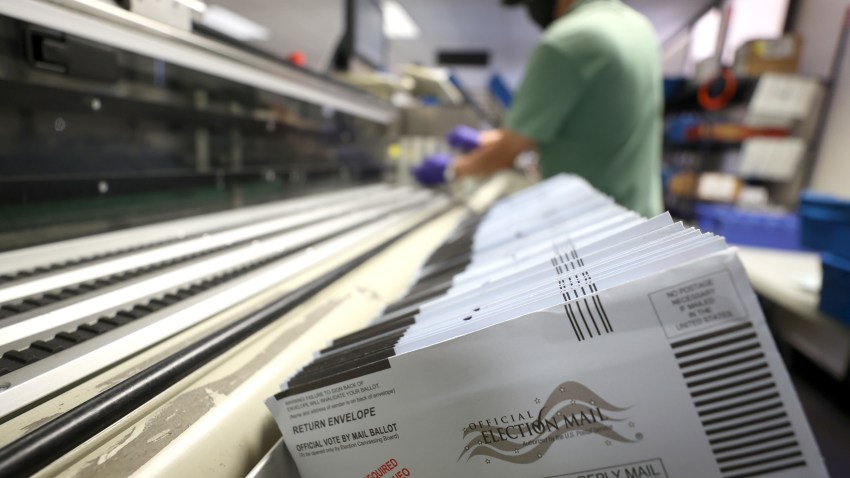 How to Track Your Election Ballot in California

What to Know About the 12 Propositions on California's November Ballot

Drivers on Both Sides of Prop 22: What They Want Voters to Know 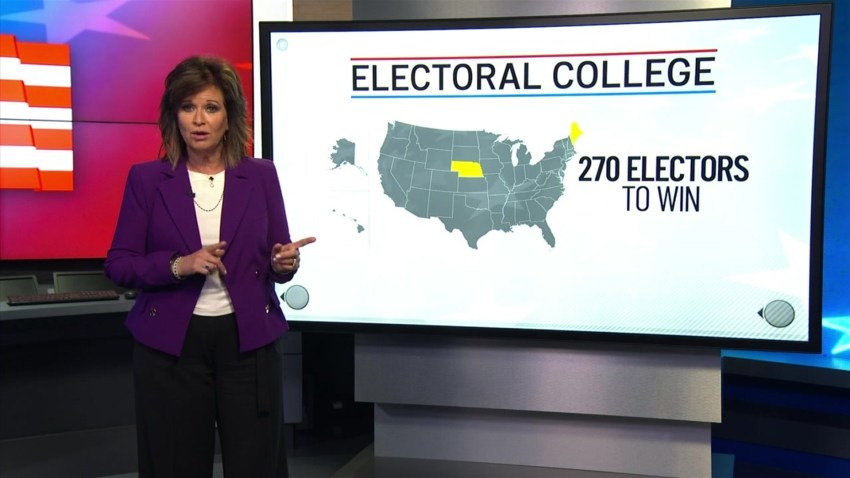 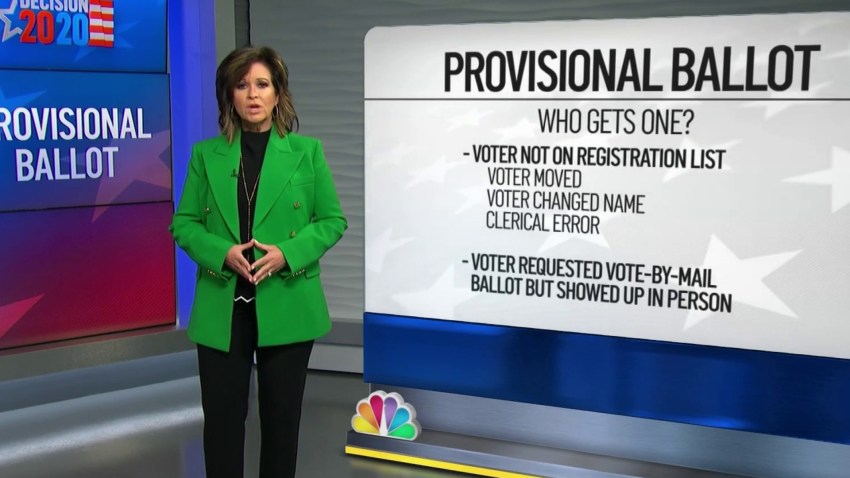 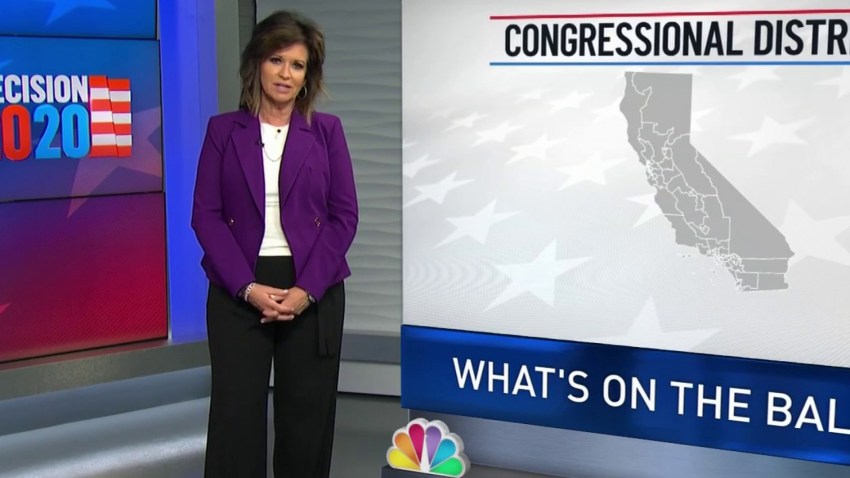 Your Vote Counts: Here's What's on the Ballot 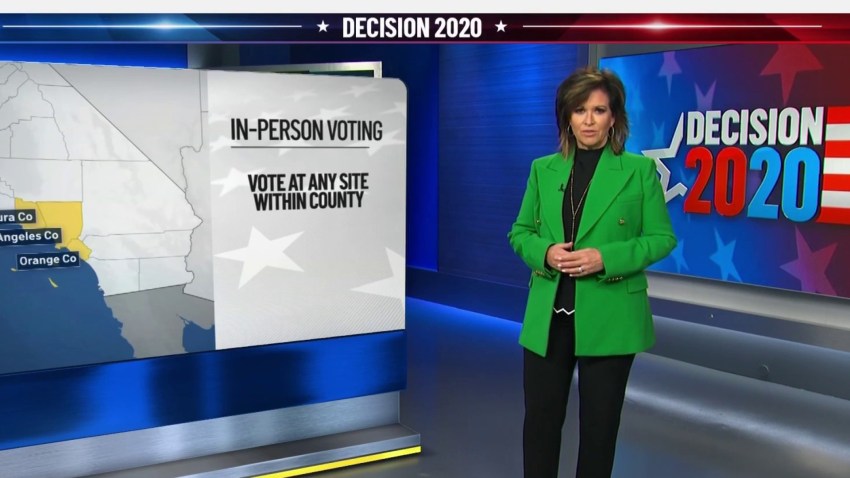 Your Vote Counts: How to Vote and How to Submit