Hello to the Chief

Got a question for the mayor's pick to head the LAPD?

There's no better way to meet the new guy than an online question form.

Technically, he's not even the chief, yet.

Deputy Chief Charlie Beck, the mayor's pick to succeed Bill Bratton, still needs the ok from the city council. But Beck is ready to take your questions.

An online question form was posted on the mayor's website.

Ask a question. "He'll be answering as many as he can here on this page," the page states. 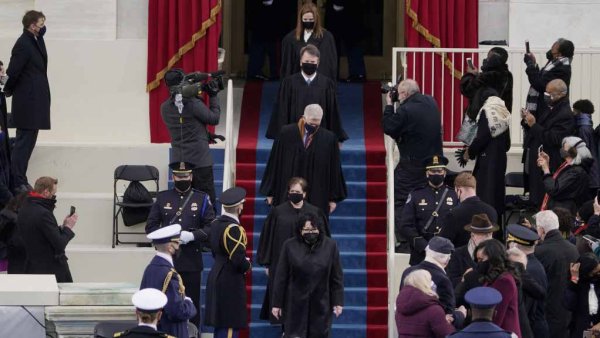 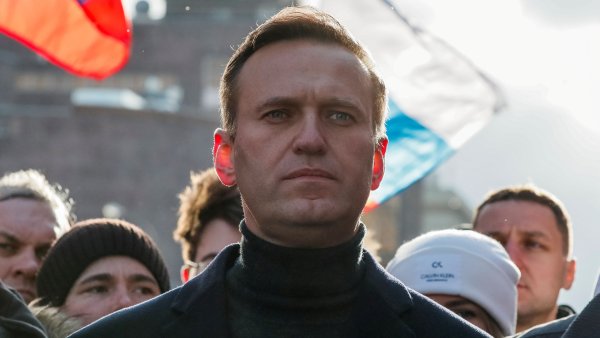 It also includes a Beck quote: "Cops count. Character counts. Do the right thing and you can be the difference."

Villaraigosa already got to know Beck after what Beck called an "exhaustive" selection process. It included hours of discussion at Villaraigosa's Getty House residence.

Beck is a respected Los Angeles Police Department veteran credited with cleaning up the devastating Rampart corruption scandal. The selection was widely endorsed by city officials, rank-and-file officers and activists, who cited his style of reform-minded management and community policing.

"He spent most of his career in some of the most challenging areas of our city, and in each and every case the communities were better off," Mayor Antonio Villaraigosa said.

Beck, 56, went to work for the LAPD as a reserve officer in 1975 and rose through the ranks to become deputy chief three years ago. He currently is in charge of detectives, where he has overseen
high-profile cases including the investigation of Michael Jackson's death.

He would become the city's 55th police chief if the City Council approves the mayor's selection, as expected.