Kuehl, Shriver Will Square Off in Supervisor Runoff Race

Both candidates have amassed large war chests for what is expected to be a contentious campaign to represent the Valley, Westside

Former state Sen. Sheila Kuehl will face former Santa Monica Mayor Bobby Shriver on the November ballot to represent the 3rd District on the Los Angeles County Board of Supervisors.

Kuehl, who spent 14 years as a state legislator, and Shriver, a businessman and Kennedy scion, beat six others to advance in the race to represent the district, which includes most of the San Fernando Valley and wealthy Westside enclaves including Malibu, Beverly Hills and Pacific Palisades.

California's open primary rules call for the top two vote-getters to advance to a November runoff if no candidate receives the required number of votes to win with a simple majority. 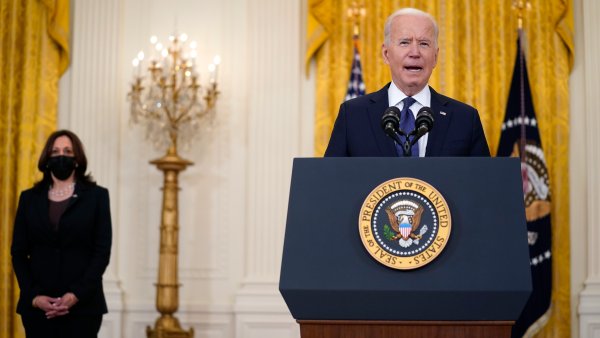 Treasury to Start Paying Out $350B in State and Local Aid 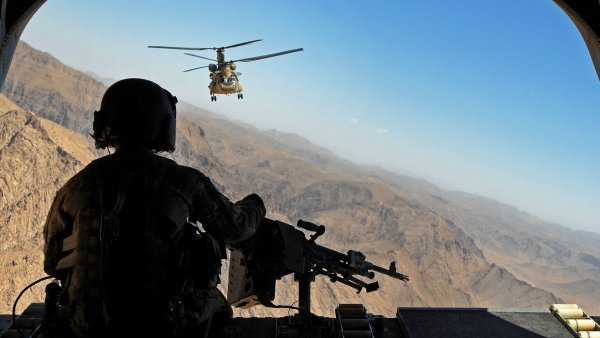 ‘We will kill you': Thousands of Afghans Who Helped U.S. Want to Evacuate Before the Taliban Finds Them

The winner will take a seat on the powerful LA County Board of Supervisors, which oversees a $25 billion annual budget and dozens of agencies.  A number of big challenges loom over the board including reforming the troubled Sheriff’s Department and Department of Children and Family Services, both of which are facing massive overhauls in coming years.

They are vying to replace Zev Yaroslavsky, who assumed office in 1994 and is facing term limits approved by voters in 2002.

Kuehl and Shriver beat out six others for the spots on the fall ballot, including former Malibu Mayor Pamela Ulich and West Hollywood Councilman John Duran, who had the backing of Los Angeles Mayor Eric Garcetti.

Candidates faced off in nearly 20 debates in just three months, during which Kuehl repeatedly dismissed Shriver’s experience, instead championing her years in Sacramento as the best primer for the supervisor job.

Shriver has questioned Kuehl’s age - she’s 73 - and said voters would have to decide if she would have enough “energy” for the job. He has touted his business credentials and his philanthropic record.

In District 1, former U.S. Labor Secretary and Congresswoman Hilda Solis will replace Gloria Molina, who is also up against term limits after 23 years in office.