Advice and Counsel: Gov. Newsom Seeks Input Form Those Who Had the Job Before Him

"An emergency can not only deal with the immediate problem, but it can help people ten or fifteen years down the road," said former California Gov. Gray Davis.

Besides the public health experts and physicians who have assisted him during the COVID-19 crisis, Gov. Gavin Newsom has also sought help from those who occupied the office before him. Newsom held a conference call with all four living former Governors of California according to former Gov. Gray Davis, member of the quartet.

"We had time with the Governor, sharing our advice and how we dealt with emergencies," said Davis on NBCLA's NewsConference. "I made the point that an emergency can not only deal with the immediate problem, but it can help people ten or fifteen years down the road."

Davis was governor during an energy crisis that was an unintended consequence of the deregulation of the power industry. He said the crisis allowed the state to strengthen a power grid that was in desperate need of repair.

"Our [power] plants were really old, the newest plant had been online for 45 years," Davis said. "But we licensed and built 32 power plants and are still sustaining the electrical grids of today."

But Davis gives Newsom high marks for how he has handled the coronavirus pandemic so far.

"On a scale of one to ten I give him about a 20," said Davis. "He has brought people from the scientific community, the hospitals and he's reached out to elected officials, business people. I think he has done everything humanly possible to get on top of two problems, each one of which dwarfs anything the previous governors had: the public health issue and reigniting the economy."

Davis along with fellow former California governors, Pete Wilson, Jerry Brown and Arnold Schwarzenegger are also part of a 93 person blue ribbon commission set up by Newsom to help re-start the California economy.

Davis offered support for the streamlining of the California Environmental Quality Act. Streamlining the act can hold up development projects for years through litigation and appeals. 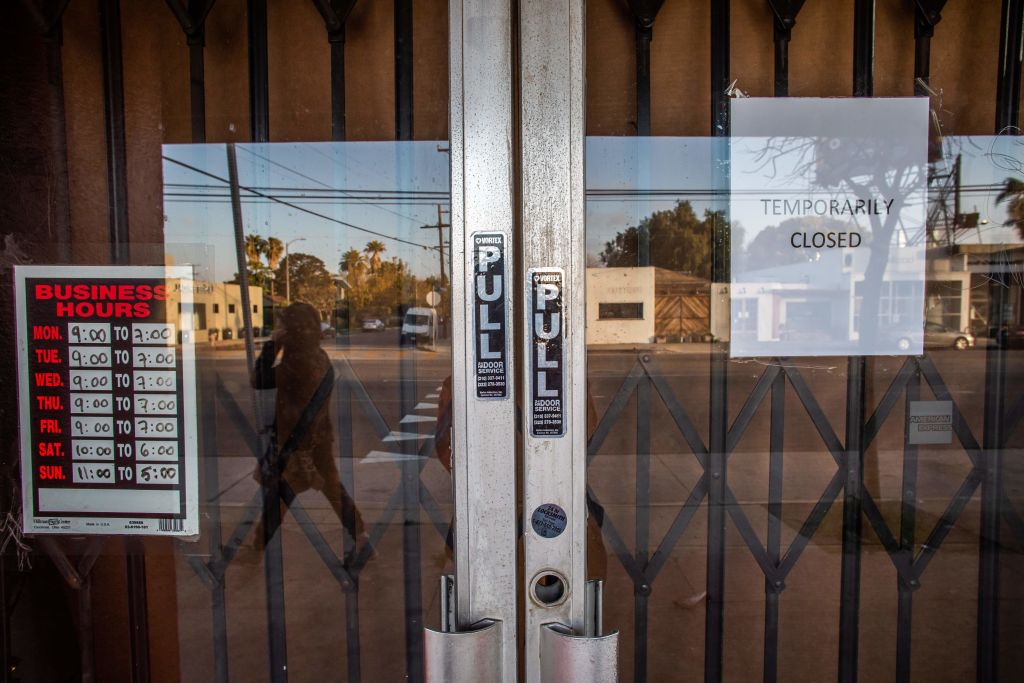 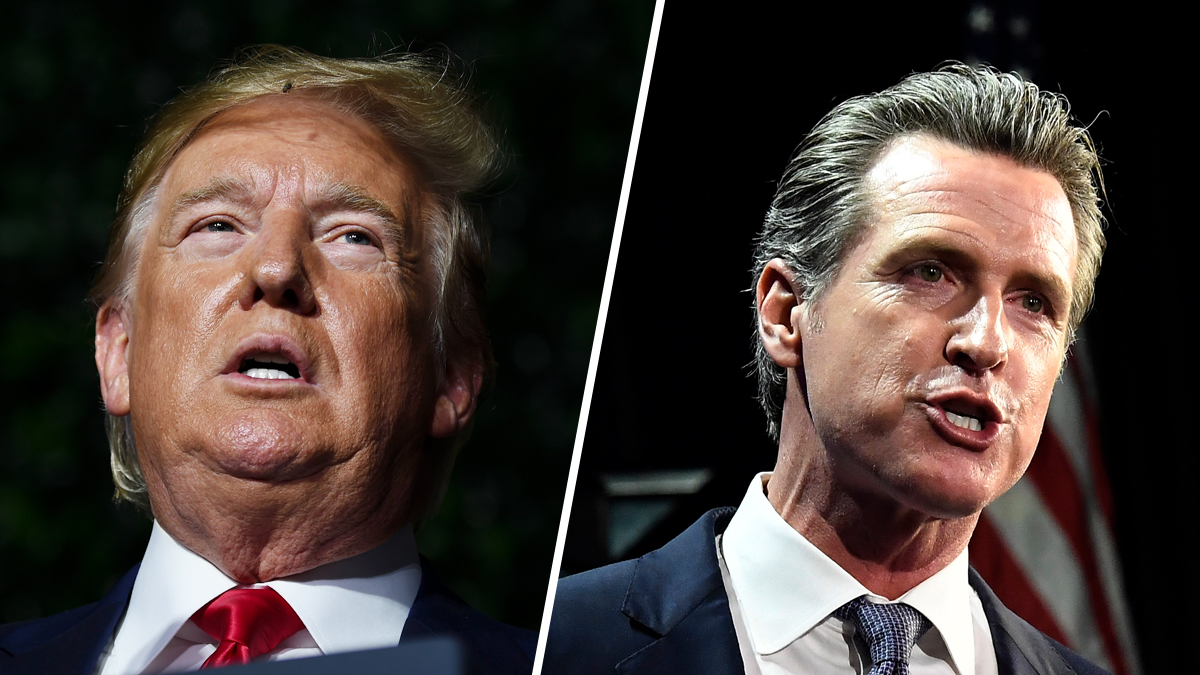 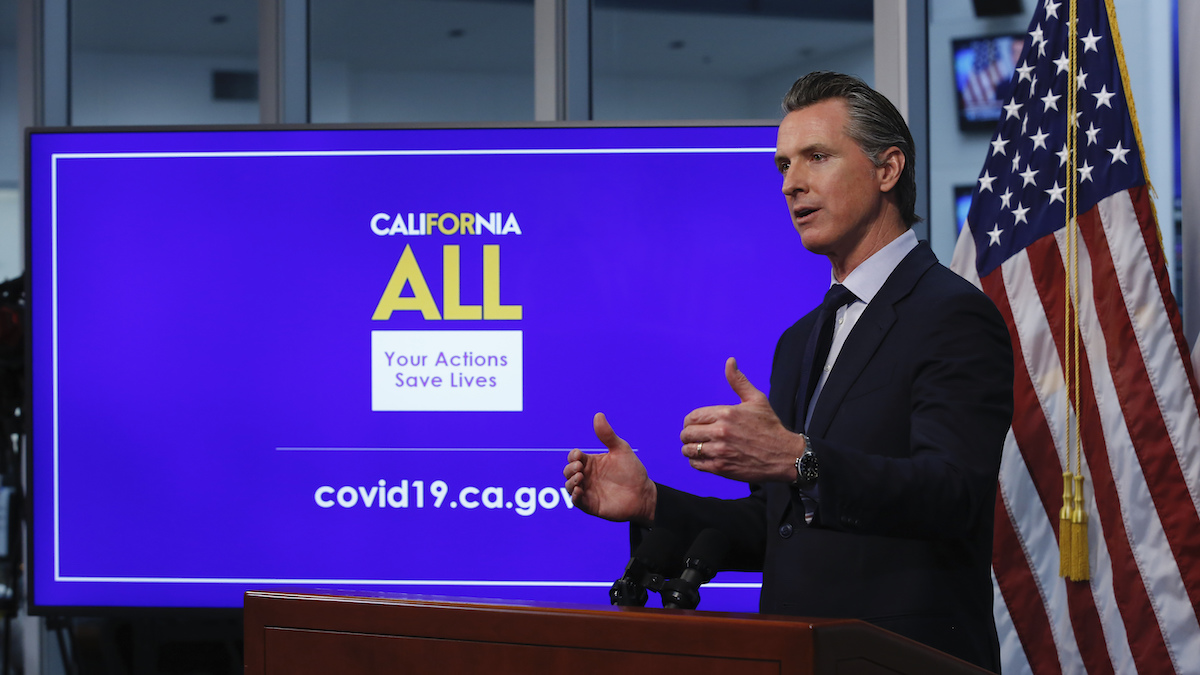 "Housing has led us out of all but one recession in the 20th and 21st century," said Davis. "If housing is going to give us a jump start you don’t want to wait 18 months or two years before you start building. You want to start building the next instant.”

Davis said while solutions to the economic problems facing the state need to be practical Newsom will also need to "think big" and suggested an "prize' in the battle against the coronavirus outbreak.

"We have the best University system in the world, Stanford, Caltech, USC," said Davis. "We need to marshal those resources ... we can’t just tackle this problem with business as usual solutions."