Voters will head to the polls in a handful of Southern California cities and school districts Tuesday to choose city council members and school board members and decide bond and tax issues.

Nearly a dozen cities from Compton to Whittier will be holding elections, as will residents of school districts including Rosemead, La Canada and Hughes-Elizabeth Lakes.

Voters in Compton will be weighing in on a much-debated proposal to dramatically increase the salary of the mayor and city council members. Those elected officials currently receive about $600 a month, but Measure A would effectively make the positions full-time jobs, with council members being paid $43,000 a year and the mayor $54,000 a year.

Measure A needs a simple majority vote for approval.

El Monte voters will decide on Measure EM, which would extend by 10 years the existing half-cent sales tax that is used to fund city services such as police and fire services, street and park maintenance. Hawthorne residents will have the final say on Measure HH, which impose a 0.75 percent sales tax, also to fund city services. Both measures require a simple majority vote. 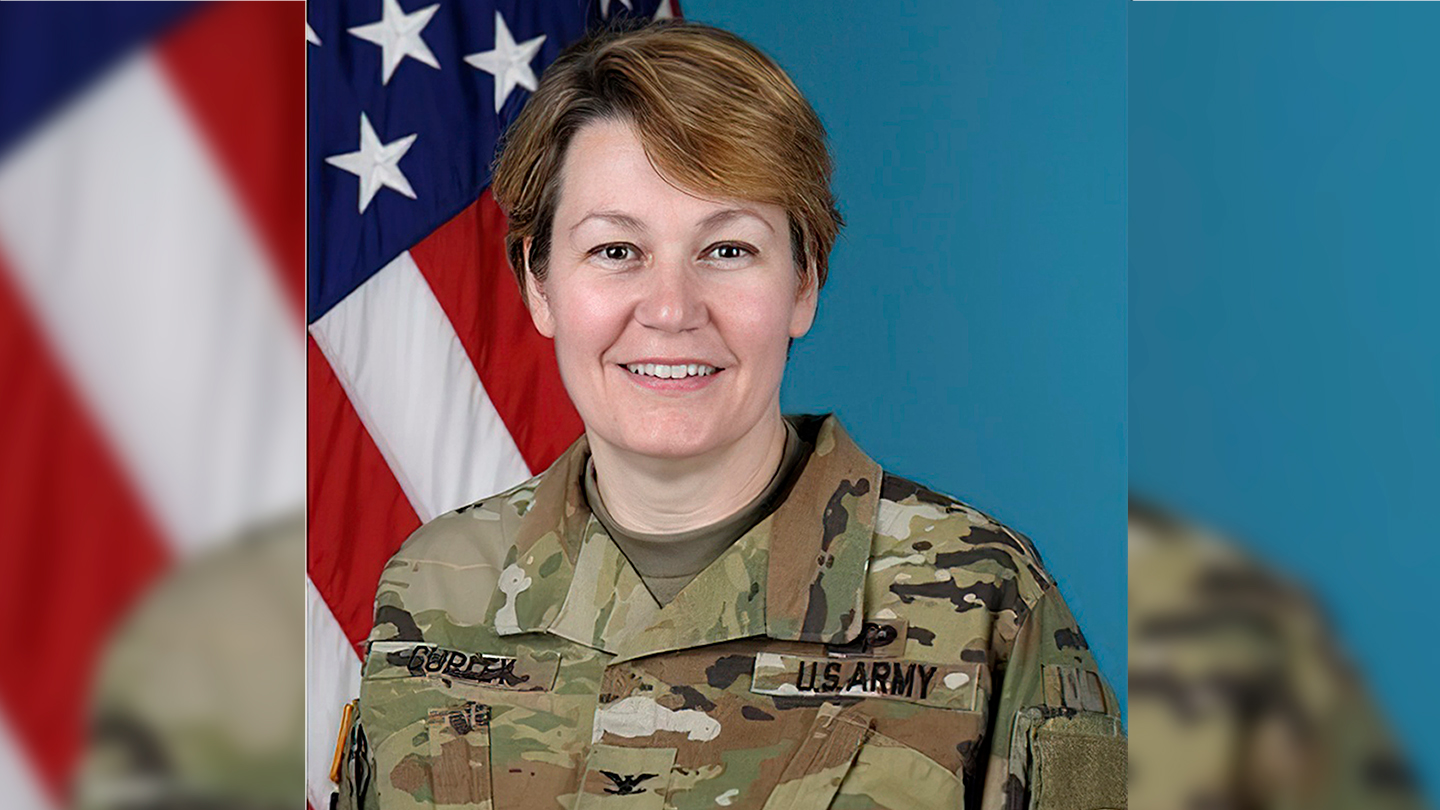 The city of Whittier is looking for voter approval of Measure L, which would approve $22 million in bonds to fund upgrades to the 58-year-old Whittier Central Library. That measure will require approval from two-thirds of voters.