The House of Representatives approved a debt-ceiling deal 269 votes to 161 on Monday. The plan will now head to the Senate.

Economists have predicted a dire situation if a solution couldn't be reached before the Aug. 2 deadline. Although, some analysts said the Treasury can provide money for the nation's bills until Aug. 8, possibly Aug. 15.

Below, we take a look at some of the related issues facing Californians.

CA Officials Comment on the Debate: California Congressional representatives have released the following statements, windows into the historical battle on the Hill to raise the nation's debt limit. Full Story

Debt Debate: What to Do With Your Money?
The debt debate on Capitol Hill has everyone talking about the possibility of a default and its effect on interest rates. It's a tough situation that has many people scrambling to find out what to do with their money. Full Story

Unemployment Checks Could Be Cut Off
Thousands of miles may not be enough to shield Californians from the debt debacle coming to a head in Washington, D.C. for weeks. Full Story

Debt Fight Fatigue in Southern California
It takes a lot for us to stop what we're doing and really pay attention to lawmakers on Capitol Hill. The fight over raising the debt ceiling seems to have done just that. Full Story

California Impact: The Debt Ceiling Impasse
No state would be hit harder than California. Full Story
The numbers tell the story. Full Story

Prop Zero: What Would Ronnie Do?
That’s the question Tea Partiers continually insist GOP conservatives answer and answer "correctly." That demand has fueled the stalemate in Washington over raising the debt ceiling. Blog Post

Prop Zero: State Treasurer Prepares for Deadline
The cold cup of coffee came courtesy of State Treasurer Bill Lockyer, who announced that he, acting on behalf of the state of California, would seek $5 billion in short-term loans next Tuesday. Blog Post

Prop Zero: This Sounds Familiar
If the fight over the debt limit in Washington this week feels familiar to you as a Californian, it should. Blog Post 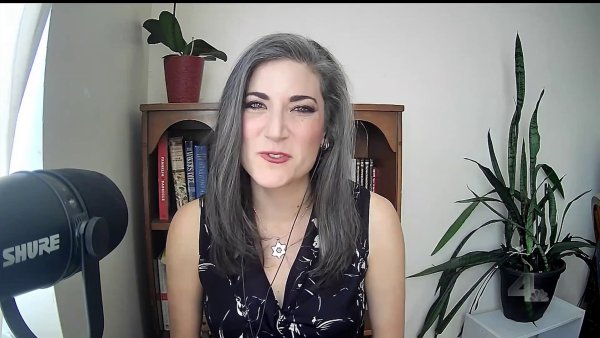 NewsConference: the Media and the National Divide 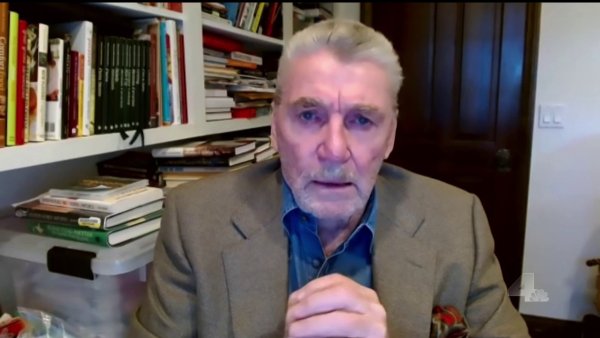 NewsConference: A Sobering Outlook for the U.S.

The Compromise
To some, the compromise was a disgraceful abandonment of Democratic Party principles, and a shakedown perpetrated by Tea Party extremists. Full Story