The court’s 5-4 ruling, with conservatives in the majority, came in a dispute over a Montana scholarship program for private K-12 education that also makes donors eligible for up to $150 in state tax credits

By a 5-4 vote with the conservatives in the majority, the justices upheld aMontana scholarship program that allows state tax credits for private schooling in which almost all the recipients attend religious schools.

The Montana Supreme Court had struck down the K-12 private education scholarship program that was created by the Legislature in 2015 to make donors eligible for up to $150 in state tax credits. The state court had ruled that the tax credit violated the Montana constitution’s ban on state aid to religious schools. 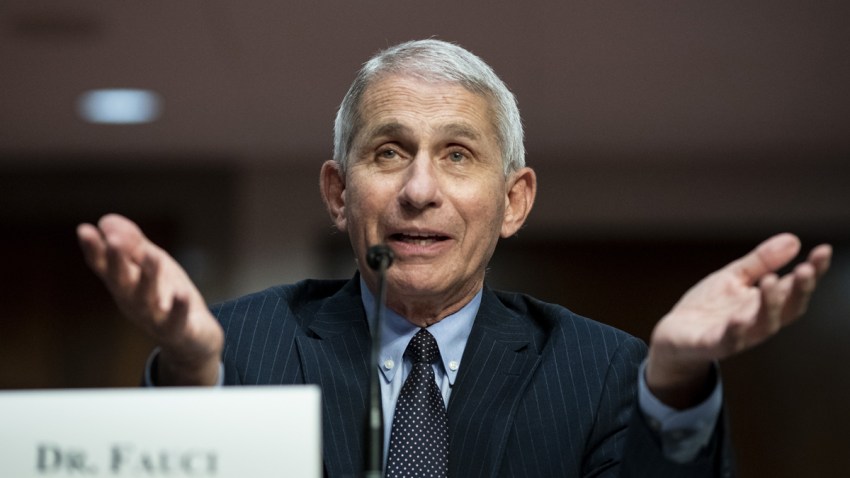 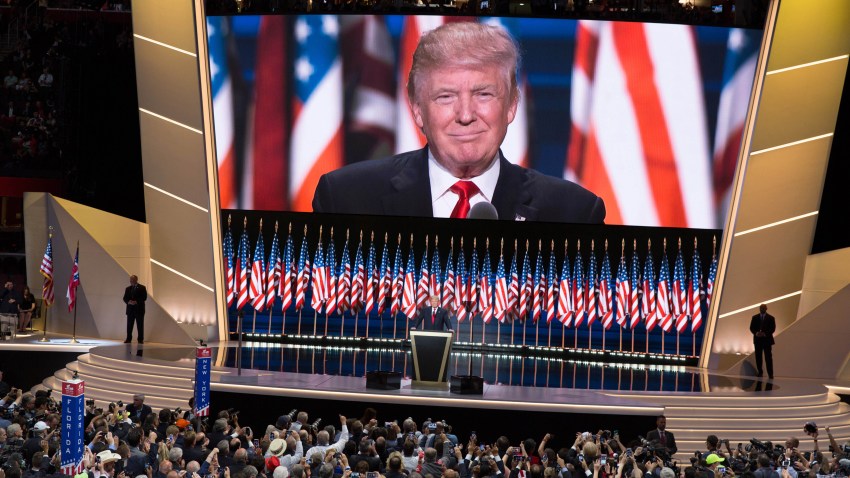 It's Trump's Call on What the GOP Convention Will Look Like

Chief Justice John Roberts wrote the opinion that said the state ruling itself ran afoul of the religious freedom, embodied in the U.S. Constitution, of parents who want the scholarships to help pay for their children's private education. “A state need not subsidize private education. But once a state decides to do so, it cannot disqualify some private schools solely because they are religious,” Roberts wrote.

In a dissent, Justice Sonia Sotomayor described the ruling as “perverse.”

"Without any need or power to do so, the Court appears to require a State to reinstate a tax-credit program that the Constitution did not demand in the first place,” she said.

Parents whose children attend religious schools sued to preserve the program. The high court decision upholds families' rights “to exercise our religion as we see fit,” said Kendra Espinoza, the lead plaintiff in the lawsuit whose two daughters attend the Stillwater Christian School in Kalispell, Montana, near Glacier National Park.

Roughly three-dozen states have similar no-aid provisions in their constitutions. Courts in some states have relied on those provisions to strike down religious-school funding.

Two states with existing private education programs, Maine and Vermont, could see quick efforts to force them to allow religious schools to participate.

Attorney General William Barr praised the ruling as “an important victory for religious liberty and religious equality in the United States.” The Trump administration supported the parents' Supreme Court appeal.

Advocates for allowing state money to be used in private schooling said the court recognized in its decision that parents should not be penalized for sending their children to schools that are a better fit than the public schools.

“This opinion will pave the way for more states to pass school choice programs that allow parents to choose a school that best meets their child’s individual needs, regardless of whether those schools are religious or nonreligious,” said Erica Smith, a senior attorney with the Institute for Justice, which represented the parents in their court fight.

But the president of the Montana Federation of Public Employees, which counts more than 12,000 teachers and other school workers as union members, called the decision “a slap in the face" to its members and the communities they serve.

In a separate concurring opinion, Justice Samuel Alito pointed to evidence of anti-Catholic bigotry that he said motivated the original adoption of the Montana provision and others like it in the 1800s, although Montana’s constitution was redone in 1972 with the provision intact. Justice Brett Kavanaugh, whose two daughters attend Catholic schools, made a similar point during arguments in January when he talked about the “grotesque religious bigotry” against Catholics that underlay the amendment.

The decision was the latest in a line of decisions from the Supreme Court, which now includes Trump appointees Neil Gorsuch and Kavanaugh, that have favored religion-based discrimination claims. In 2014, the justices allowed family-held, for-profit businesses with religious objections to get out from under a requirement to pay for contraceptives for women covered under their health insurance plans. In 2017, the court ruled for a Missouri church that had been excluded from state grants to put softer surfaces in playgrounds.

The high court also is weighing a Trump administration policy that would make it easier for employers to claim a religious or moral exemption and avoid paying for contraceptives for women covered by their health plans. Still another case would shield religious institutions from more employment discrimination claims.

The Supreme Court also has upheld some school voucher programs and state courts have ratified others.