The massive losses Donald Trump has claimed on his tax returns were reportedly due at least in part to the huge deductions he took against the income his businesses made before and after he became president.

A key question is whether those deductions reported by The New York Times were excessive and possibly illegal; they enabled Trump to avoid millions of dollars in taxes.

Trump reportedly wrote off millions of dollars for taxes and other expenses on real estate properties that he used personally but claimed were businesses or owned as an investment. He also deducted millions of dollars in unexplained consultants’ fees, including fees paid to his daughter Ivanka. Other notable deductions included $70,000 for hairstyling and expenses for Trump’s private aircraft. It would be up to the IRS, which is auditing some of Trump’s returns, to decide whether the deductions are legitimate.

According to the IRS, businesses may deduct expenses if they’re ordinary and necessary. The agency defines an ordinary expense as one that’s common and accepted in a company’s trade or type of business. Expenses are considered necessary if they’re helpful and appropriate in a trade or business. 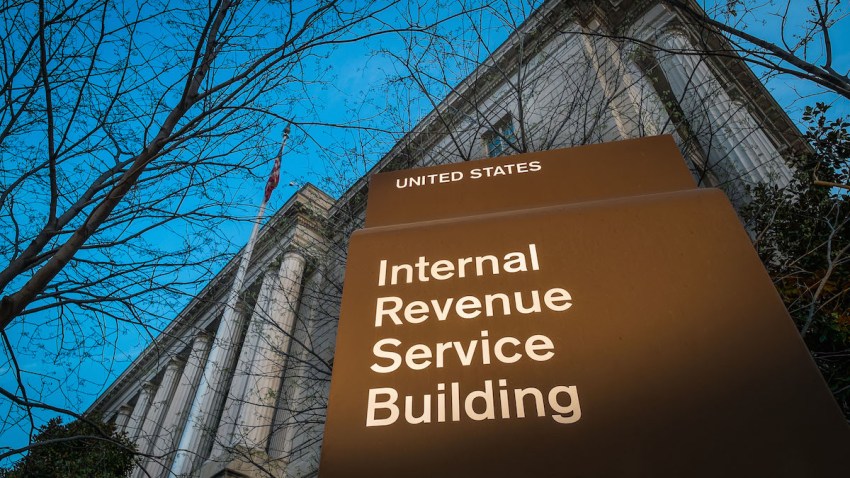 A Lesson From Trump Taxes: an Underfunded IRS Is Outmatched 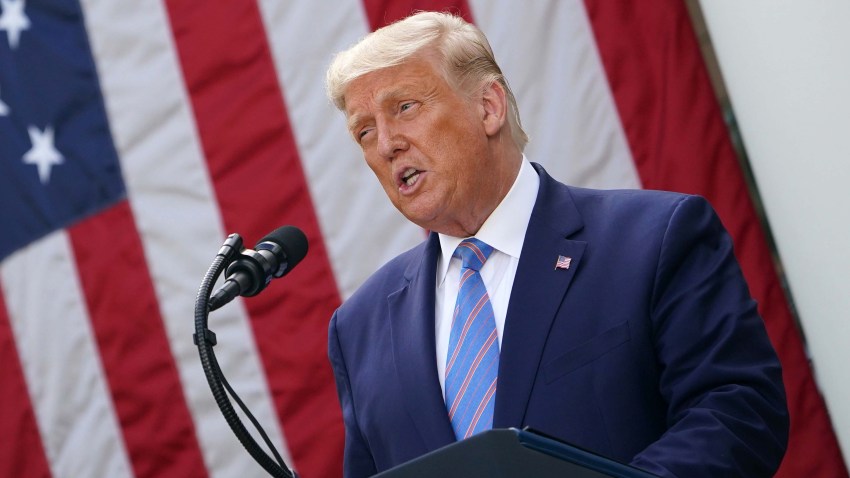 Trump Went Even Further Than Other Uber-Rich to Shrink Taxes

Consider dinner expenses, for example. It wouldn’t be unusual for a financial adviser to spend $25,000 or more a year to take wealthy clients out. But the IRS would frown on a small retailer or printing company owner trying to deduct a similar amount.

The standards of ordinary and necessary are open to interpretation — and also abuse.

“Some activities and transactions are perfectly legal. Then it goes on to aggressive but OK and then it starts to get shady, followed by malfeasance, tax fraud and criminal tax fraud,” says Steven Rosenthal, a fellow at the Urban-Brookings Tax Policy Center, a think tank.

According to the Times, Trump has treated some of his residences as businesses, in the process deducting millions of dollars. An estate north of New York City used by the Trump family for years is classified as an investment property, allowing Trump to deduct $2.2 million in property taxes since 2014, the Times says. Trump has also taken hundreds of thousands of dollars in deductions for supplies and services like photography and landscaping at Mar-a-Lago, his home and private club in Palm Beach, Florida.

“The question is, did they take only those amounts that were attributable to the business or did they take the entire amount?” says Andrew Finkle, a partner with the accounting firm Marcum LLP in Philadelphia. “You can’t use the entirety of the club as a deduction if the club is used for personal use as well.”

The IRS requires owners to calculate how much time personal property — which can include vehicles as well as real property — was actually used for business, and to pro-rate a deduction accordingly.

If Trump indeed stayed at the estate, he could not legally claim the full $2.2 million in taxes. Moreover, under the tax legislation Trump signed into law in 2017, he would have been limited to $10,000 a year in property tax deductions for 2018.

Similarly, Trump has claimed his aircraft as a business expense even as he used it to fly between his homes and properties and during his 2016 campaign, the Times says. An examination of aircraft records should show the flights’ origins and destinations, and whether there were business associates among the passengers, or only Trump and friends and family. If the latter, the deduction could be improper.

“There are specific guidelines that say you have to maintain a flight log and show the allocation of business versus personal,” says Gary Duboff, a partner in the accounting firm MBAF in New York.

The Times also reported that Trump deducted more than $70,000 for hair styling while he was appearing on “The Apprentice.” Trump can argue that having a hit TV show required him to hire a high-priced stylist to look his best, but the IRS might consider that lavish and therefore non-deductible. Perhaps more questionable are deductions of $95,000 for hair and makeup styling for Ivanka Trump.

Duboff’s clients include wealthy and well-known people, who “are on TV and they do need to look their best because that is the persona they’re trying to portray to the public.” But the expenses still must be proved as being ordinary and necessary under the IRS standards.

“It depends on the facts and circumstances” of each deduction, Duboff says.

The IRS may take a stricter view, Rosenthal says.

“These kinds of personal expenses cannot be deducted unless they’re exclusively limited to your professional appearance,” he says.

The Times also reported that Trump allocated $26 million, or roughly a fifth of his income, for consulting fees on projects for which he earned millions of dollars. One example the Times gave was $1.1 million paid on a $5 million hotel deal he had in Azerbaijan. The records obtained by the Times did not explain these fees, but his daughter Ivanka, a Trump Organization executive, appeared to have received nearly $750,000 in such fees.

It would be illegal under IRS law for Ivanka Trump to do work as an employee while being paid as a consultant because that would enable Donald Trump to evade employment taxes on her consulting work while also giving him a deduction.

It also could be a gift in disguise, Duboff says.