Prosecutors are branding a 73-year-old Arizona man a serial killer in a bid to convince a Nevada judge to deny bail pending trial in the killing of a California woman more than 40 years ago.

Sullivan was arrested in August in Flagstaff, Arizona. 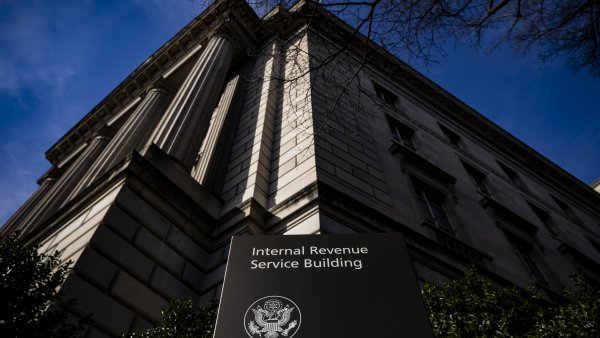 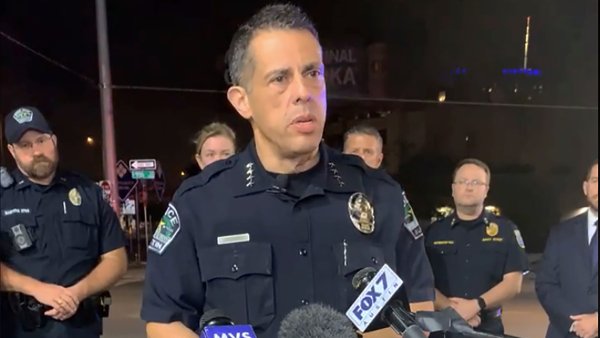 Prosecutors say DNA evidence from Woodward points to Sullivan, who was convicted of a 2007 sex attack on a woman in California’s Nevada County.

He's not charged in those cases.