The criminal complaint alleges that the Upland resident used a knife in the attack last Thursday on 66-year-old Glendora resident Jeanne Edgar and her 10-year-old bichon breed named Sachi.

A 23-year-old man accused of stabbing a woman and her dog to death in San Dimas was charged Monday with murder, attempted murder, animal cruelty and other felonies.

Ricardo Saldivar, who is also facing second-degree robbery and criminal threats charges, is being held in lieu of $2 million bail and expected to be arraigned sometime Monday afternoon at the Pomona courthouse.

The criminal complaint alleges that the Upland resident used a knife in the attack last Thursday on 66-year-old Glendora resident Jeanne Edgar and her 10-year-old bichon breed named Sachi. 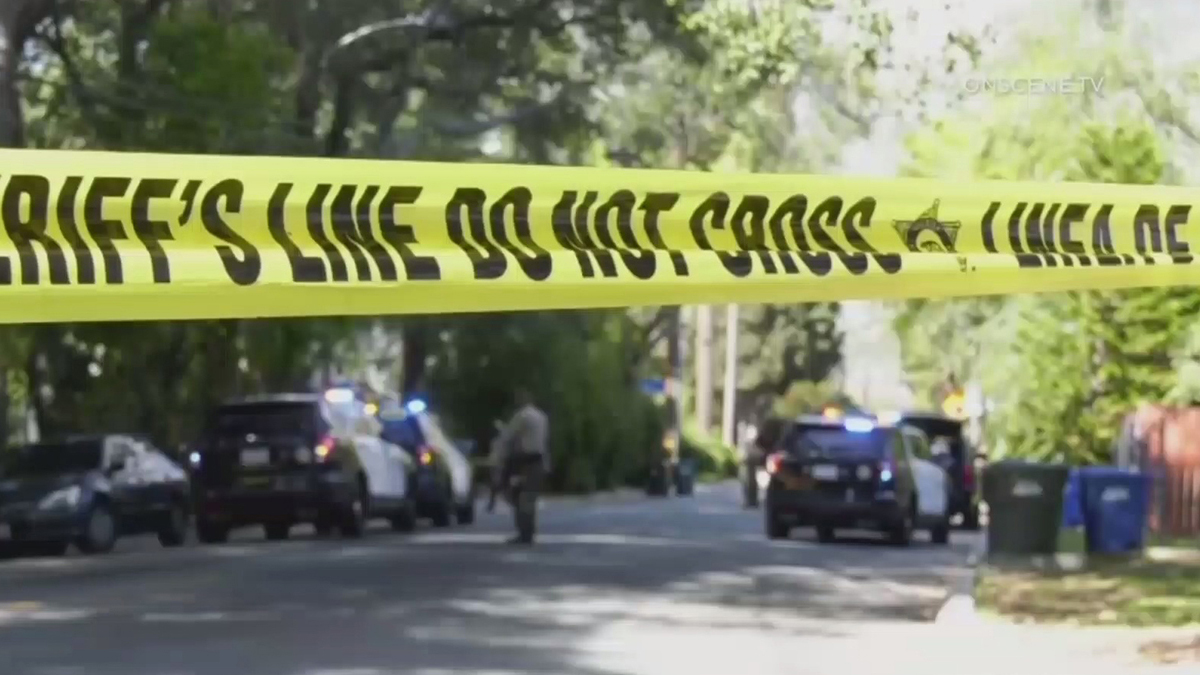 US Canceling Student Loan Debt for Over 40K Americans With Disabilities

The attempted murder and criminal threats charges against Saldivar involve a man named Joe Cohen, who was allegedly initially targeted by the defendant and tried to protect Edgar, authorities said.

The robbery charge is related to grabbing the dog from Edgar, who died at the scene of the attack, which occurred in the 1400 block of Renwick Street near Lone Hill Park about 1:35 p.m.

A motive was unclear.

The suspect sat in his car before allegedly going after a man, and then attacking a woman with her dog in San Dimas. Kim Baldonado reports March 26, 2021.

In a statement last week, the city of San Dimas said it was "rocked by a vicious and reprehensible act which has changed the lives of many people and brought a tragic stain on this beautiful city'' and is "working to fully understand the circumstances of this senseless act.''

A woman and her dog were stabbed to death near a San Dimas park and a man was taken into custody. Hetty Chang reports for NBC4 News at 11 p.m. on March 25, 2021.

Mayor Emmett Badar added, "My heart broke to hear of the violent murder in our city. Our thoughts and prayers as a city goes out to the family.''

According to sheriff's Deputy Shawn Du Busky, Cohen parked his truck and was walking through the park toward a public restroom when he saw a man walking toward him with a knife.

He ran back to his vehicle as the man chased him before turning his attention to the woman walking her dog. The suspect grabbed the dog's leash from her grasp and stabbed the dog, then attacked her, Du Busky said.

Cohen got out of his vehicle and hit the attacker in the head with a rock as he was stabbing the woman, rendering him unconscious, according to Du Busky.

Arriving deputies arrested Saldivar, who was treated for head injuries at a hospital before being booked at the San Dimas Sheriff's Station.