The handwritten letter said the death of the woman's husband at the retirement community was a good thing, saying: "Now that [blank] is gone makes it one less Asian to put up with at Leisure World."

Seal Beach police are investigating a threatening letter sent to a woman of Asian heritage who was mourning the death of her husband.

Police were notified Monday that the letter was sent to a resident in Leisure World community for senior citizens. The caller said her mother had received the letter in the mail.

The handwritten letter, which was not signed, contained threats such as, "Watch out! Pack your bags and go back to your country where you belong!''

Police were working to identify the letter writer. It was postmarked March 19, the day of the woman's late husband's funeral.

The woman's daughter said it was disgusting.

"This needs to be talked about," Claudia Choi said. "There needs to be an apology and declaration by the Leisure World community saying that they will not stand for this racism and hatred and threats of violence."

"Hate directed toward any member of our community is disgusting and will not be tolerated,'' Seal Beach Police Chief Philip L.  Gonshak said.

"Across the country we are seeing more and more violence committed against Asian Americans and Pacific Islanders. We will not allow this to happen in Seal Beach. Our investigators are working hard to follow up on any and all leads we receive.'' 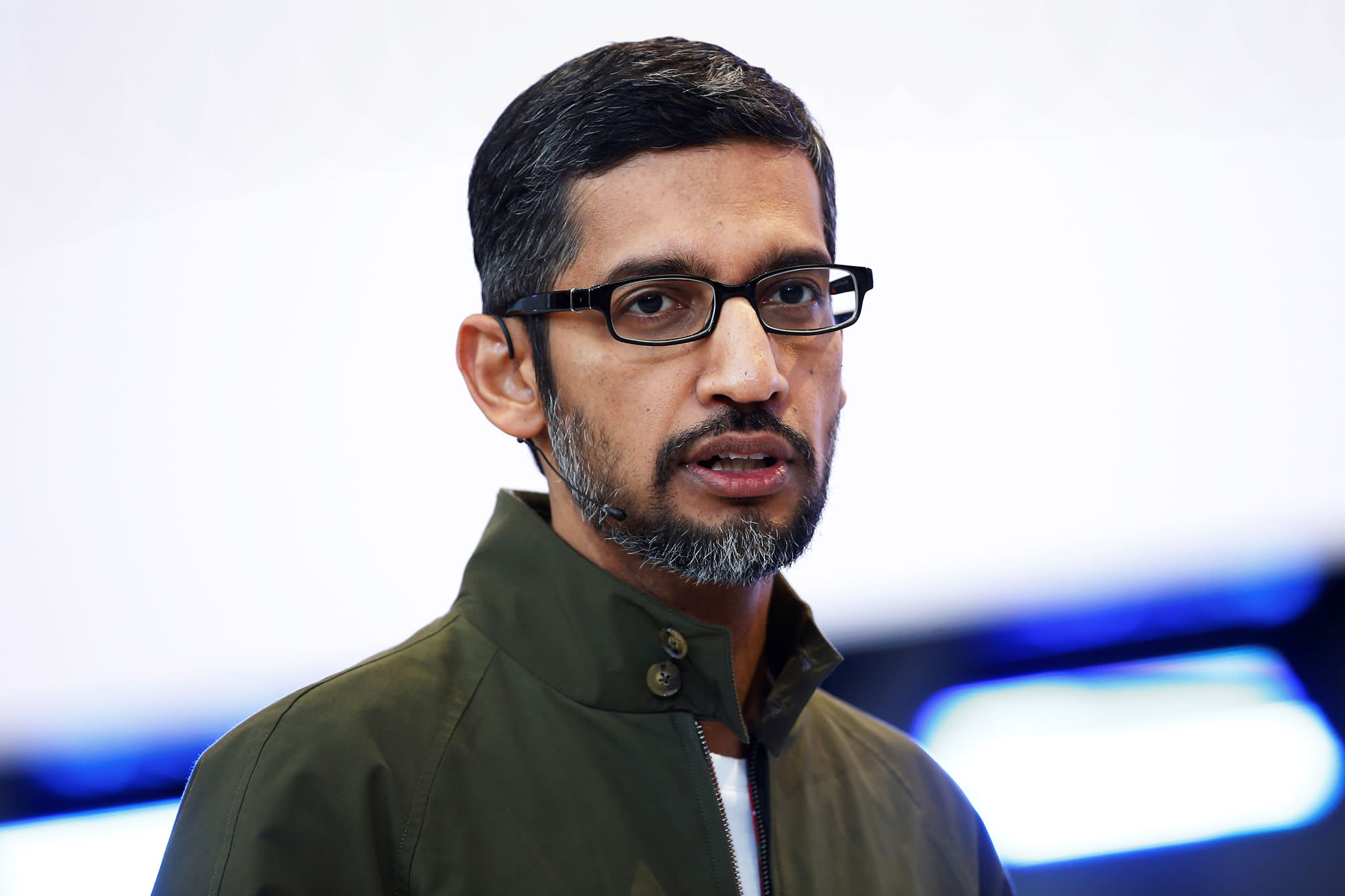 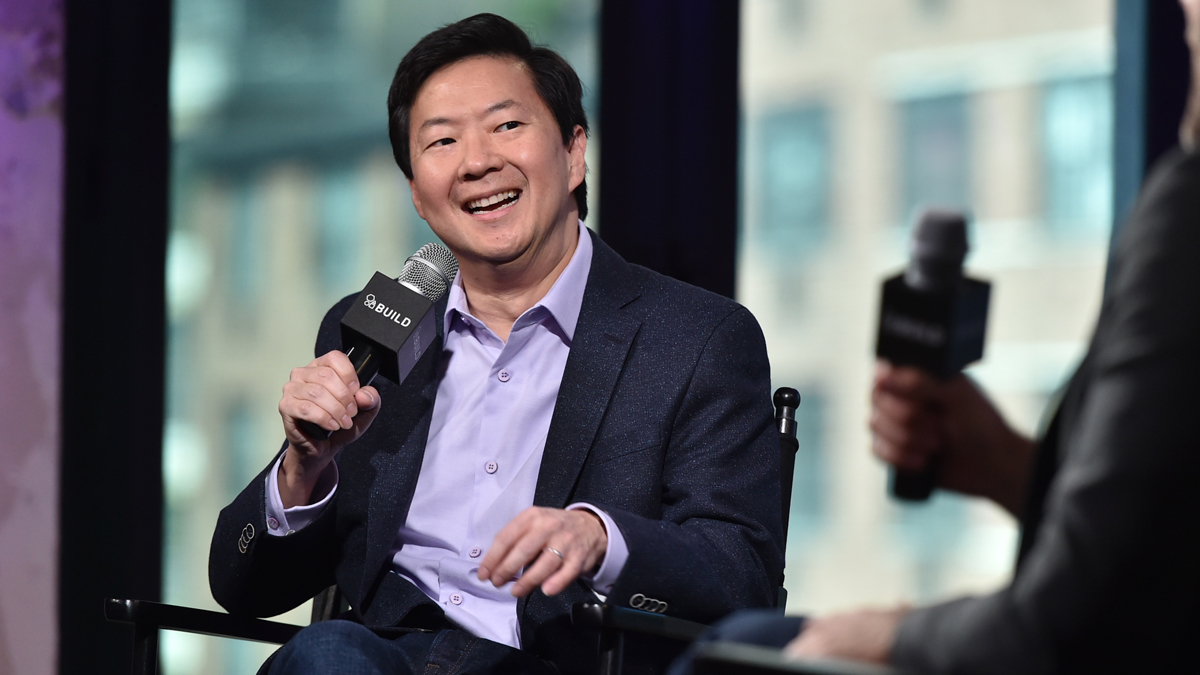 Anyone with information helpful to investigators was asked to call Detective Jon Ainley, 562-799-4100, ext. 1113, jainley@sealbeachca.gov.