A search was underway in Van Nuys for the shooter who left a woman injured with a gunshot wound to the leg, police said.

The shooting was reported in 14000 block of Haynes Street, according to the Los Angeles Police Department.

Police said an elderly woman had been hit in the leg, and she was taken to a hospital. 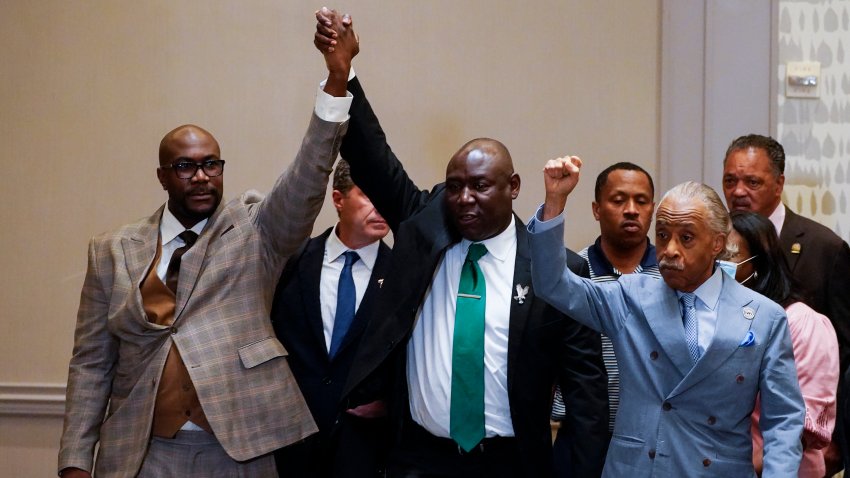 A gunman was still on the loose as of Thursday afternoon, and they did not have a description of the shooter, police said.

Additional details about the shooting were not clear.