It's happening again. Sick sea lion pups, searching for food, are washing ashore at a rate so alarming, rescuers said Thursday, this year is the worst yet.

Record strandings forced researchers to declare an unusual mortality event in 2013. So far this year, rescue centers statewide have taken in more than 1,600 marine mammals, which is three to four times the normal average.

During a ride-along that lasted less than an hour Thursday, Wallerstein's phone rang nonstop as he rescued three sea lion pups and an elephant seal.

"I've had more than 200 so far this year," said Wallerstein. "So, we've doubled our rescues and there seems to be no end in sight."

One caller expressed his frustrations that a sick pup near a bike path in Marina del Rey had not been picked up for a few days.

"This is not the first call," he said. "You guys know where it is — so when is someone going to come out?" 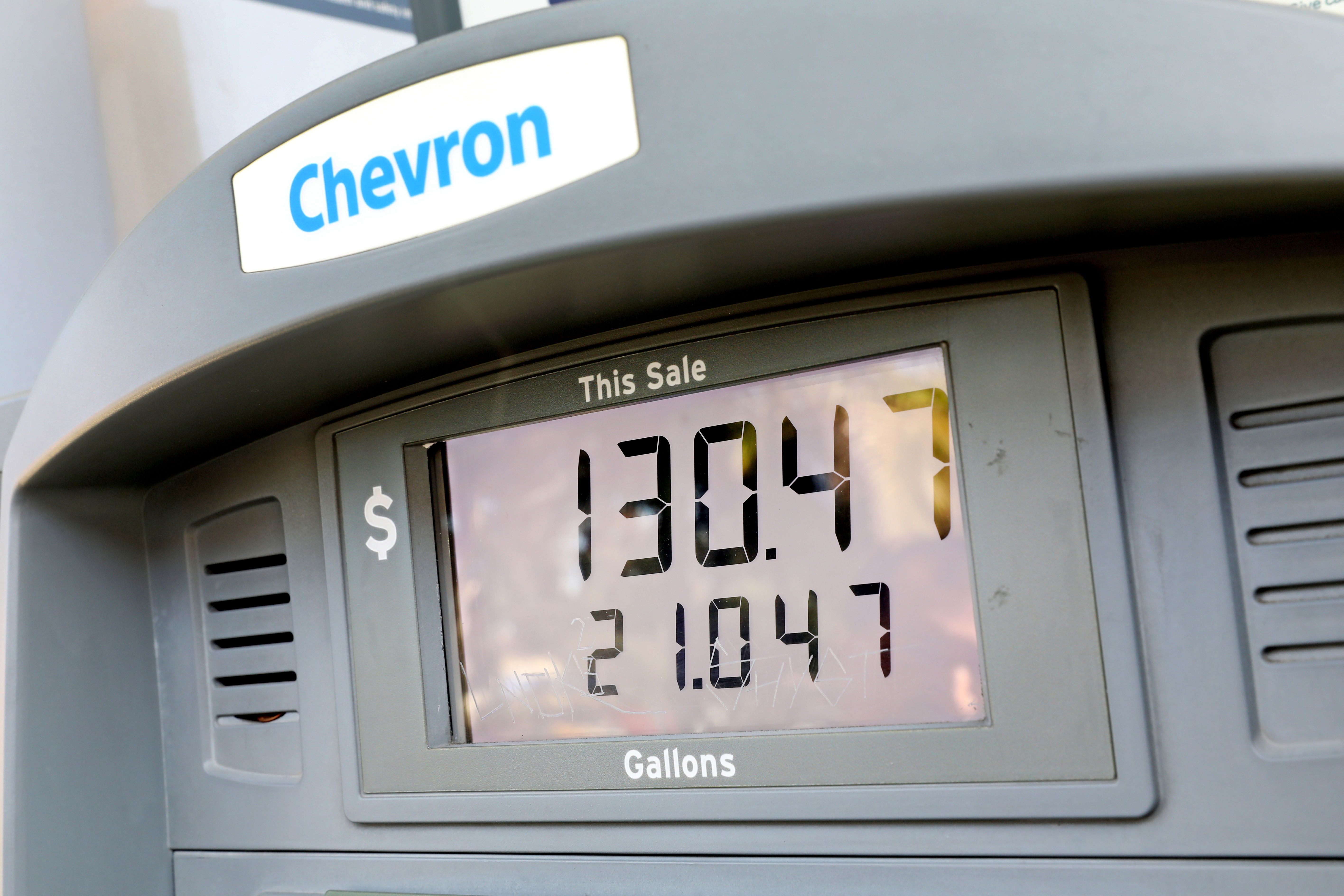 Today in LA 2 hours ago

Wallerstein has to explain that rescue centers are so full, they can now only take three animals a day from him.

"People don't understand. He goes, 'why don't you get there right away?' We can't, our hands are tied!'" said Wallerstein.

Wallerstein reached his limit before 10 a.m. He had to leave several pups behind.

The pups are taken to the Marine Mammal Care Center at Fort MacArthur in San Pedro, which added two new enclosures to house an additional 30 animals. But David Bard, the center's director, says it won't be enough.

"We're doing everything we can to take in as many patients as we can," he said.