According to the South Coast Air Quality Management District, smoke from the Northern California fire has begun to move into parts of Southern California, contributing to air quality that can be potentially unhealthy.

The AQMD issued a smoke advisory that will last through at least Tuesday afternoon for areas including most of Los Angeles County, including the San Fernando Valley, western and southern San Gabriel Valley, the Santa Clarita Valley and northwestern and southwestern coastal areas. The advisory also includes northern and central Orange County, along with the Capistrano Valley and coastal areas. 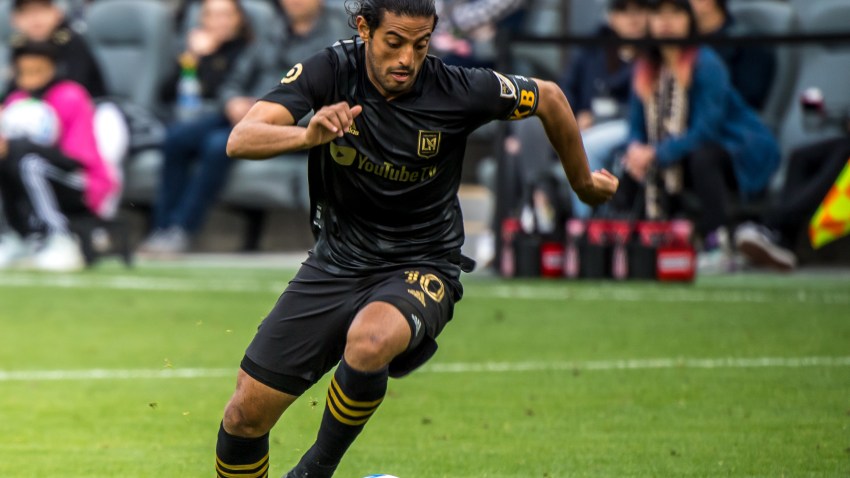 Residents of areas affected by smoke were urged to limit physical exertion and avoid unnecessary outdoor exposure. People with sensitive conditions such as heart disease, asthma and other chronic respiratory problems were urged to remain indoors as much as possible.