A torrential downpour hit Southern California this weekend and with the wild weather came memes and gifs.

It's really coming down out there! Flash flood warnings are in effect, if traveling heed warnings and stay safe! pic.twitter.com/LGHGoYqk1X — Metro (@metrolosangeles) January 22, 2017 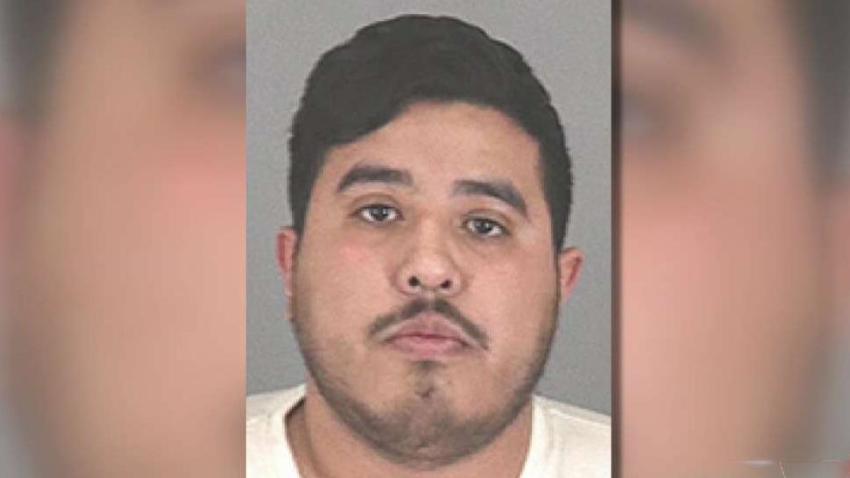 Y'all can catch me going through the Starbucks drivethru like this tomorrow ���� (knew the wave runner would come in handy someday) #LARain pic.twitter.com/OnmNOgIHeK — Angel Wong (@cluelesslyangel) January 23, 2017