Wood gets a $4 million base salary, but he can earn up to $3.5 million more on a points system.

Left-hander Alex Wood has agreed to a $4 million, one-year contract to return to the Los Angeles Dodgers.

The seven-time defending NL West champions announced the deal Wednesday night with Wood, who spent last season with Cincinnati after the Dodgers traded him away in December 2018.

The contract is laden with performance incentives for the 29-year-old veteran. Wood gets a $4 million base salary, but he can earn up to $3.5 million more on a points system. 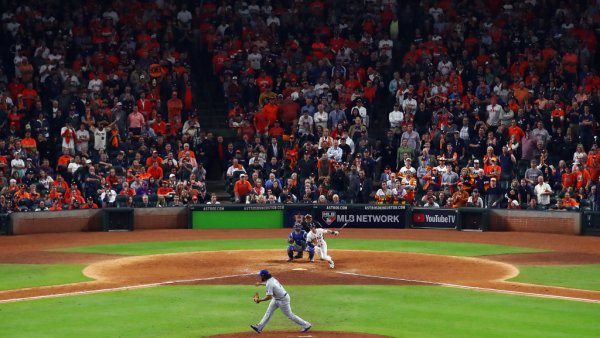 MLB: Astros Cheated in 2017; Were Dodgers Robbed in World Series? 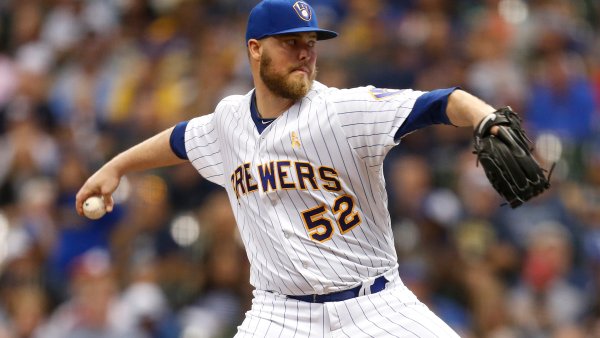 Wood made just seven starts for the Reds last season while struggling to overcome a back injury. He didn't make his season debut until July 28.

But Wood was a solid starter and occasional reliever for the Dodgers from 2015-18, pitching in the postseason each year. He went 16-3 with a 2.02 ERA in 2017, earning his first All-Star selection.

Wood will compete for a spot in the Dodgers' rotation alongside Clayton Kershaw, Walker Buehler and Kenta Maeda. The other contenders to fill the hole left by Hyun-Jin Ryu, who signed with Toronto, include youngsters Dustin May, Tony Gonsolin and Julio Urías.

The Dodgers have been criticized by their fans for failing to make a splash in the free-agent market this winter. Wood and reliever Blake Treinen are Los Angeles' biggest additions.