McClain applied for the Pandemic Unemployment Assistance program after the income he earned reselling high-end sneakers, which sometimes yielded up to $1,000 a pair, had slowed during the coronavirus pandemic.

McClain was suspended from the team on Sept. 18, two days after Michael Blanton, the university's vice president of ethics and professionalism, questioned the sophomore about what he knew about unemployment benefits, the Los Angeles Times reported.

McClain applied for the Pandemic Unemployment Assistance program after the income he earned reselling high-end sneakers, which sometimes yielded up to $1,000 a pair, had slowed during the coronavirus pandemic, according to The Times.

McClain's claim was accepted by the state and he planned to use the money to help finance an apparel brand he started with his siblings, BeenFree, The Times reported.

Investigators with the U.S. Department of Labor-Office of Inspector General have sought to question McClain, who made three catches in five games in 2019 before suffering a knee injury, according to The Times. 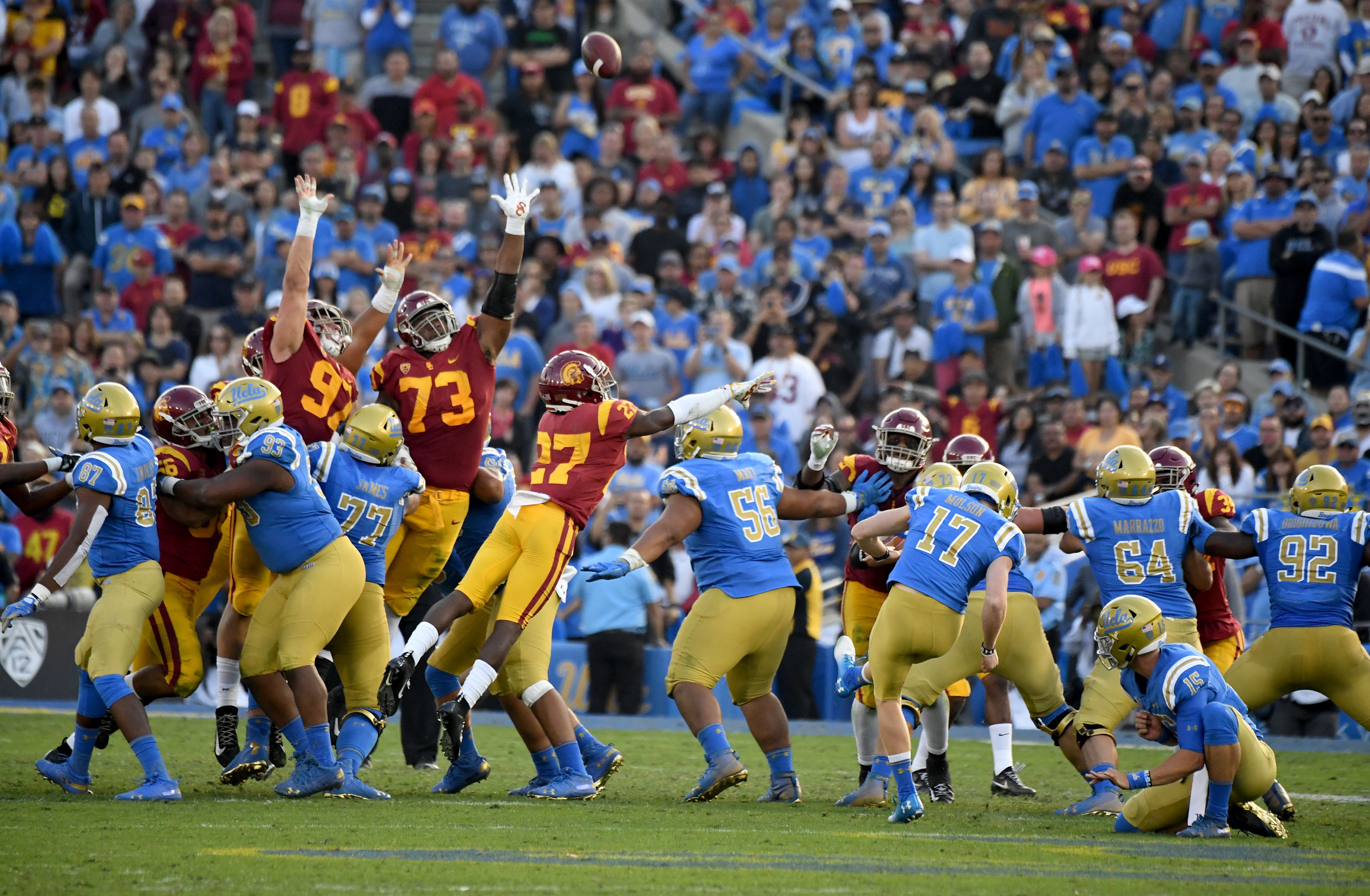 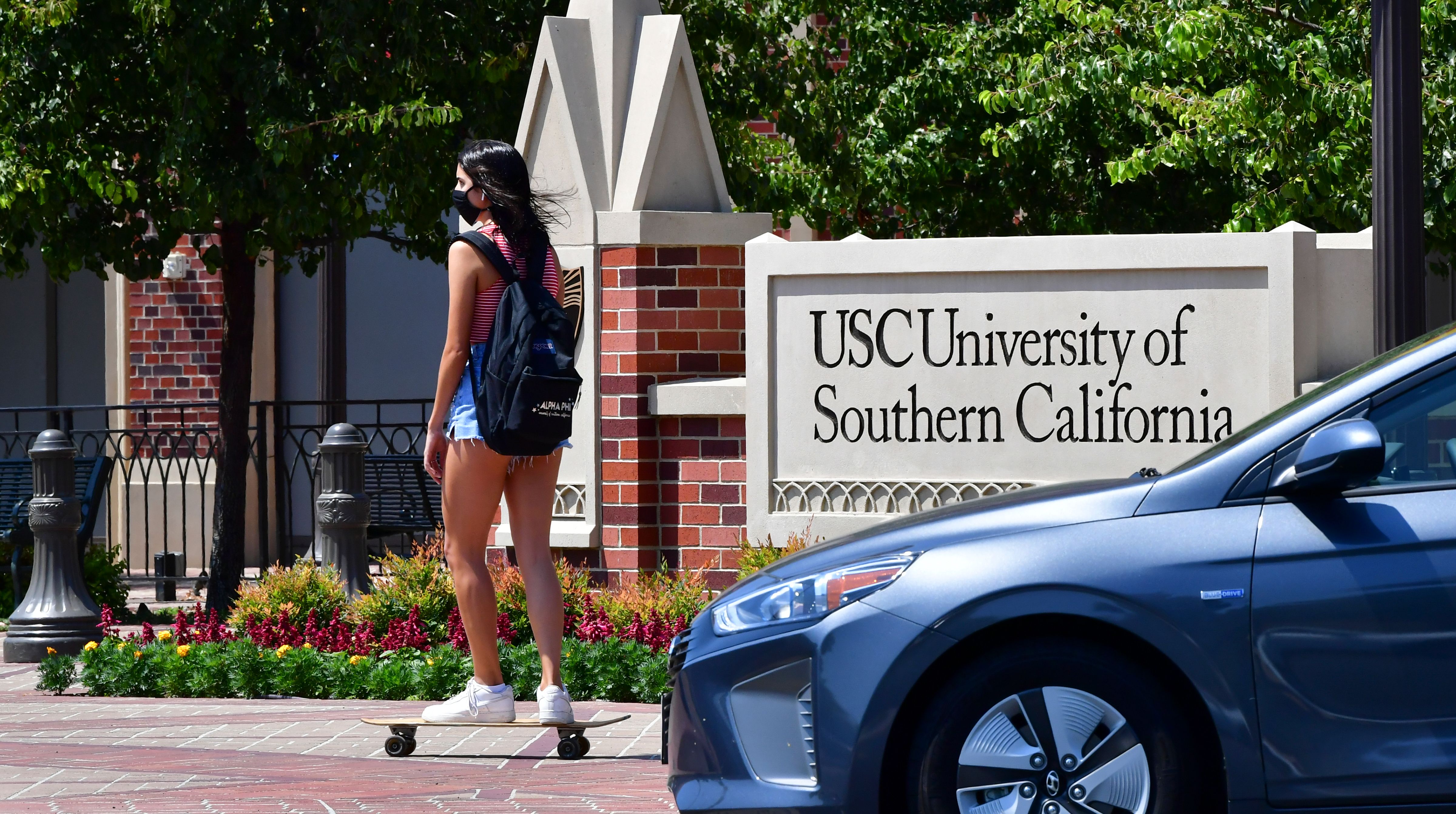 “Munir along with his mother Shan have both stated he has done nothing illegal to warrant a suspension,'' Ali said.

“McClain has also not been given due process by the USC Athletic Department officials. University officials have also ignored and not even had the courtesy to respond to a meeting request that was submitted two weeks ago by Shan McClain ... and myself.”

Ali also cited the multi-million-dollar annual salary of USC coach Clay Helton, which he contrasted with "student athletes like Munir McClain (who) are struggling to make ends meet during this global pandemic and are being unfairly punished by USC officials for receiving funds from the Pandemic Unemployment Assistance Program which Munir applied for and was able to receive because he qualified for it."

University officials said they were limited in what they could say because the university is cooperating with an ongoing investigation into the matter.

"We understand there may be many questions and concerns, but we are unable to discuss this matter because of our obligation to protect students' privacy and because of the larger investigation with which USC is cooperating," USC officials said Sunday.

"USC has spoken about this matter with Munir McClain and his mother Shan McClain. We will not discuss those conversations out of respect for student privacy and due to the pending investigation,'' the statement continued. "Coach Helton has told his team not to engage in rumors, to focus on football, and always to do the right thing. If a player or his family chooses to address the media concerning a matter that is under investigation, that is entirely their decision. USC remains committed to supporting its exceptional student-athlete community."

Ali said the McClain family has retained legal counsel and civil rights leaders to help advocate and file a lawsuit if necessary.