On His Birthday, Angels Put No-Hitter Ball in Skaggs' Locker

"Honestly, it was what we needed and hopefully what his family needed to where it kind of gives them some solace. For us it brought us all together."

The shrine that has become Tyler Skaggs' locker in the Los Angeles clubhouse had a new addition Saturday — the ball from the final out of the no-hitter the Angels pitched while wearing their late teammate's jersey.

As they prepared to face Seattle on what would have been Skaggs' 28th birthday, the Angels were still trying to take in everything that transpired a day earlier in a remarkable 13-0 victory.

Taylor Cole started with two perfect innings and Félix Peña held the Mariners hitless the rest of the way in the Angels' first home game since Skaggs was found unresponsive in his hotel room in Texas on July 1.

Cole was wearing a T-shirt with Skaggs' catchphrase — "We're Nasty" — in the clubhouse before the game. He said he was still hyped up after the win.

"I feel great to have been a part of history and helping this city cope a little bit," he said. "When you can comfort and help people heal, and help people realize that there is something more to this than baseball, everybody is going to be OK."

Catcher Dustin Garneau said he still had over 100 text messages on his phone that he hadn't had a chance to look at after being behind the plate.

"Honestly, it was what we needed and hopefully what his family needed to where it kind of gives them some solace. For us it brought us all together," he said. "After the game we were all sitting at our lockers and were still in shock. It was really cool to see it happen."

It was the first combined no-hitter thrown in a game in California since July 13, 1991, which was the day Skaggs was born. That wasn't the only numerological coincidence. The Angels scored seven runs in the first and finished with 13 for the game — 7/13, like his birthday. 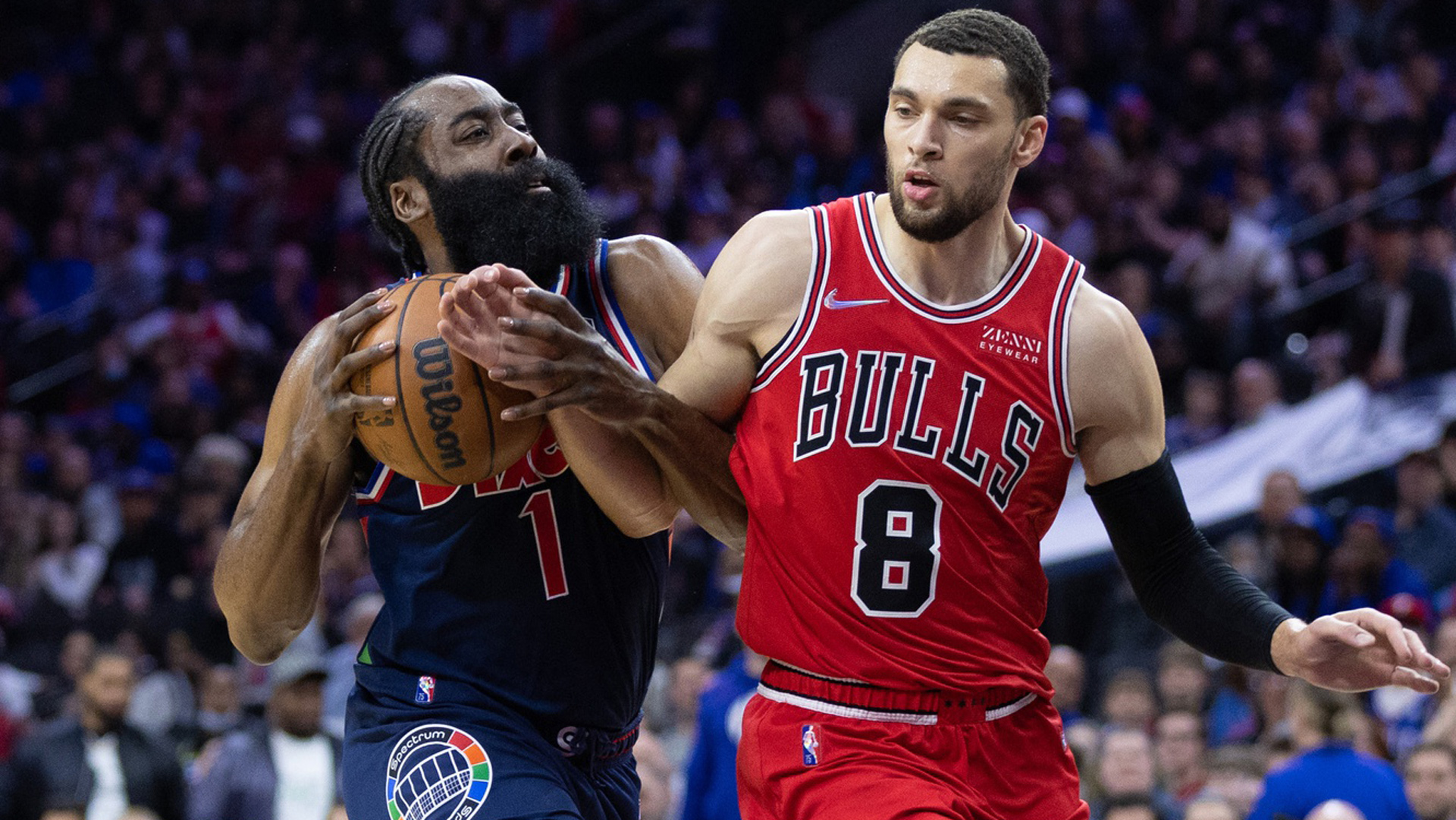 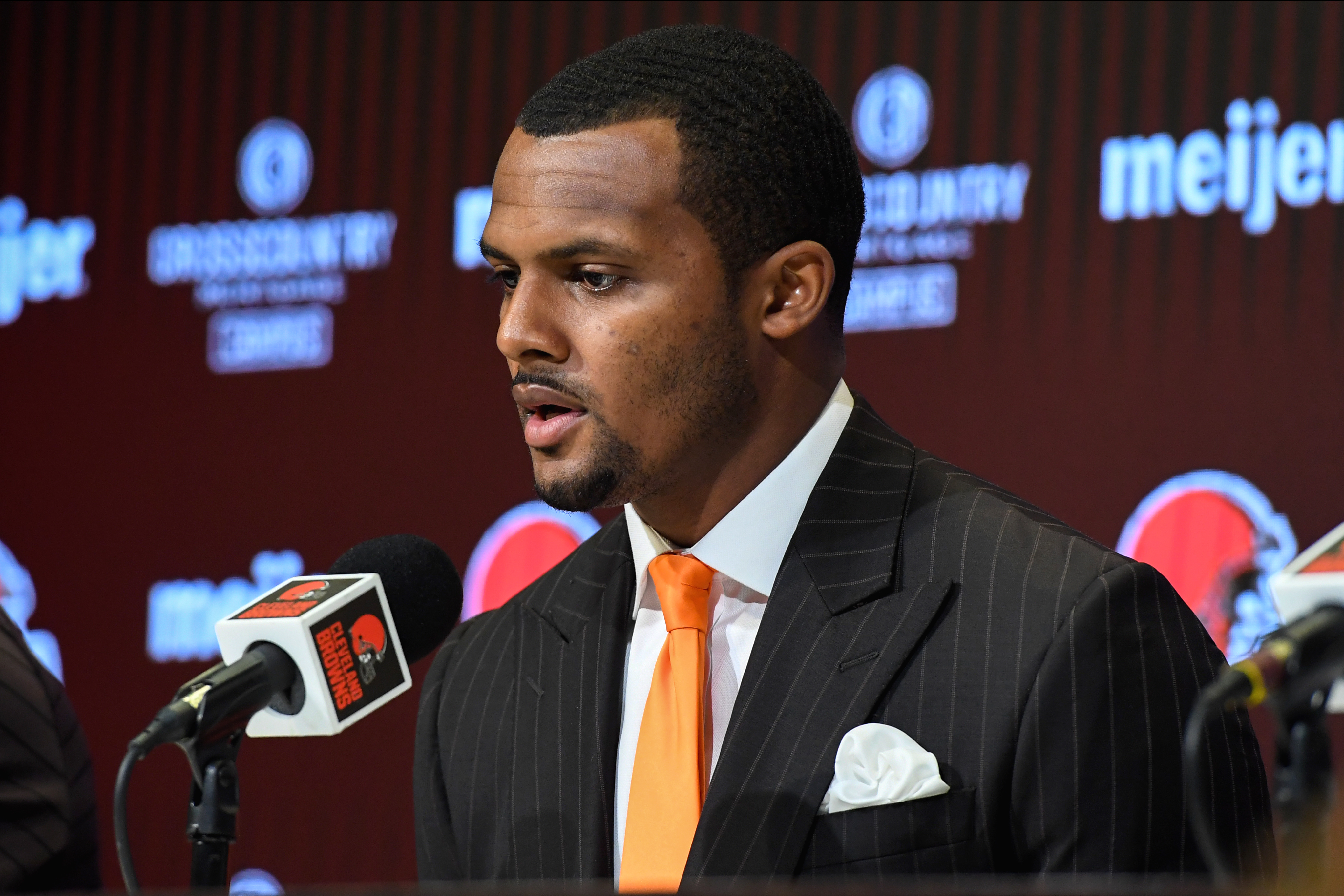 "I've seen all the numbers that surrounded the game. It's pretty remarkable," manager Brad Ausmus said. "You don't know if you really could even script it. You'd have to have a wild imagination to script that."

The Angels went back to wearing their regular jerseys on Saturday, but Skaggs' red No. 45 was still hanging in the third-base dugout. The makeshift memorial of flowers and other tokens of remembrance were still outside the home plate gate at Angels Stadium. A short video remembering Skaggs' birthday was played midway thru the first inning.

While Friday's game was emotional, starting with Skaggs' mother Debbie throwing out the first pitch, many of the players said it provided them with a sense of normalcy. Shortstop Andrelton Simmons said it was the first time he had slept well since Skaggs' death.

"It was very comforting from the last couple weeks," he said. "Every once in a while you try to move on, try to move past the fact. It is still difficult at times but you have to."