A 27-year-old in his fourth major league season with the Los Angeles Angels, Shohei Ohtani is the first two-way starter in the history of the All-Star Game, which began in 1933.

Shohei Ohtani will be the American League’s starting pitcher in Tuesday’s night’s All-Star Game and will bat leadoff, too, as the designated hitter in another landmark for the two-way Japanese sensation.

A 27-year-old in his fourth major league season with the Los Angeles Angels, Ohtani is the first two-way starter in the history of the All-Star Game, which began in 1933. 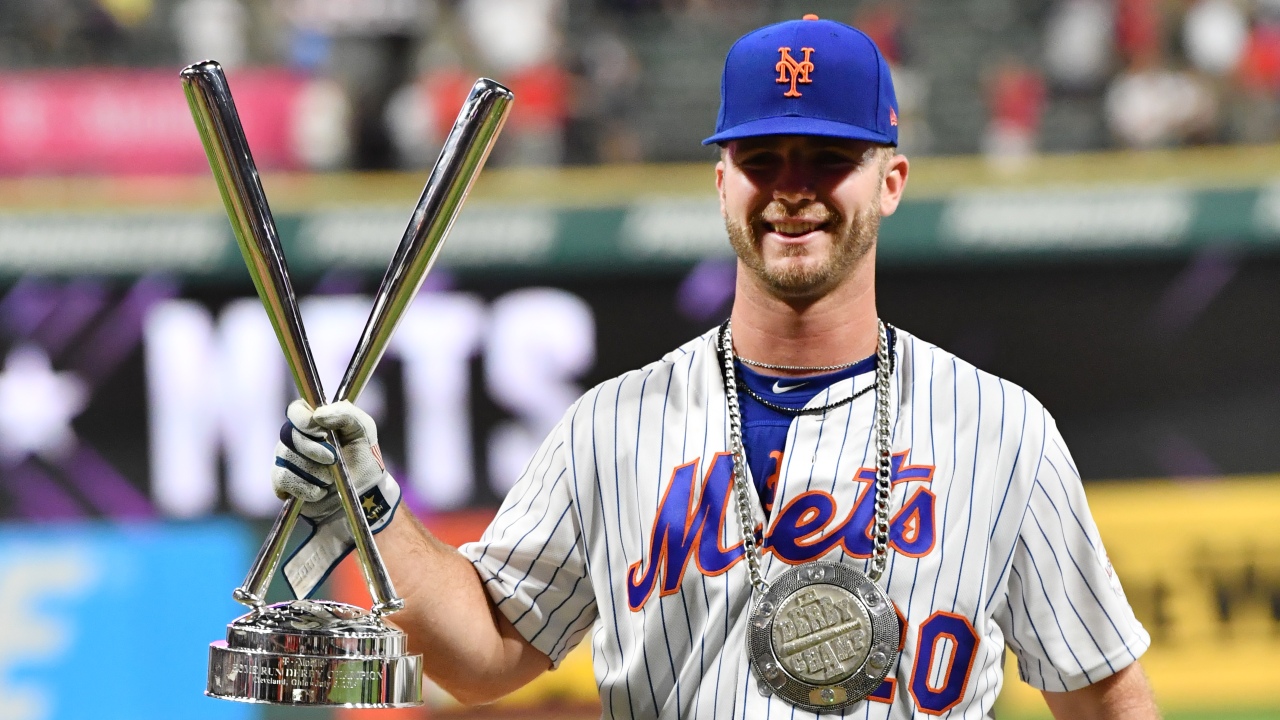 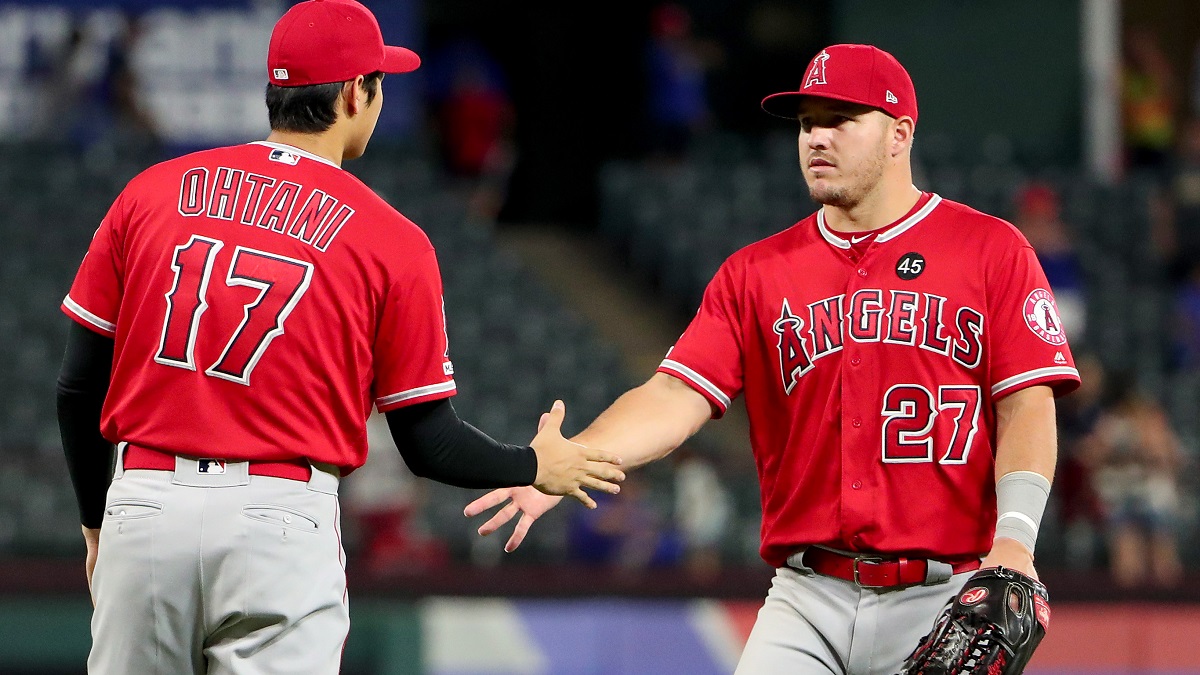 “I was actually not expecting to be chosen as a pitcher at all,” Ohtani said Monday through a translator. “It’s a huge honor and I’m going to try my best.”

Ohtani has generated huge buzz across baseball for his exploits at the plate and on the mound. He leads the majors with 33 home runs and is 4-1 with a 3.49 ERA in 13 starts.

“This is what the fans want to see," said AL manager Kevin Cash of Tampa Bay.

The AL's starting lineup for the showcase at Coors Field was announced Monday. The National League lineup announcement was to follow.

Ohtani was elected to start at DH by fans and was voted to the AL pitching staff by fellow players. He's hitting .279 with 70 RBIs, trailing only Toronto’s Vladimir Guerrero Jr. (73) and Boston’s Rafael Devers (72).

On the mound, Ohtani has struck out 87 and walked 35 in 67 innings. His fastball averages 93.8 mph, essentially the same as the 93.7 mph exit velocity of balls off his bat, tops among qualified major league batters.

The shooting of Jacob Blake has sparked numerous protests throughout the professional sports world, including the MLB, NHL and NBA. NBC Sports Boston Reporter A. Sherrod Blakely stops by to break down the events that have ensued with pro athletes over the last 48 hours in the fight against systematic racism and police brutality.

Ohtani is the most accomplished two-way player since Babe Ruth, who last pitched regularly in 1919. Fans were to see him in action starting Monday night in the Home Run Derby.

Ohtani will become the second Japanese pitcher to start an All-Star game after Hideo Nomo in 1995 and the third Asian. Hyun Jin Ryu of South Korea started in 2019.

A rules change this year for the All-Star Game will allow Ohtani, listed as a DH, to be treated as two individual players and remain as a hitter when he is removed as a pitcher.

The All-Star Game returns this year after the cancellation of the 2020 event at Dodger Stadium in Los Angeles due to the coronavirus pandemic, which delayed opening day until July 23.

This year’s game was scheduled for Atlanta’s Truist Park, but baseball Commissioner Rob Manfred Manfred announced April 2 that the event would be moved because of Georgia’s new election law, which critics say will negatively affect communities of color.

Four days later, Manfred said this year’s game would be played at Coors Field, which held its only previous All-Star Game in 1998.

Because of last year’s cancellation, Dodger Stadium will host the All-Stars in 2022.