Baron Davis Should Be Ready for Season Opener Against Lakers

After a preseason mostly filled with news of illness and injuries to the team's big free agent acquisitions, there's finally some good news to report out of Clipper-land today. The sprained finger that Baron Davis sustained in practice on Friday will not require surgery, so it looks like he'll be ready to go for the season opener on the 29th at Staples Center against the Lakers, according to a spokesperson for the Clippers.

Rob Raichlen said Davis is expected to resume all activities in a week. Davis will wear a brace on the finger, which was diagnosed as having a partial tear of the ulnar collateral ligament.

There were whispers around the league that the worst case scenario would have Davis needing surgery on the finger, which would have kept him out a fearful four to six weeks, and which would also have almost certainly doomed the Clippers from the very start of the season. Getting Baron back in the fold is excellent, but he's not the only one on the team that has missed time this preseason.

Marcus Camby, the defensive oriented big man the Clippers traded for over the summer, has also been limited by injuries. Camby's current ailment is a bruised right heel, and after missing the first week of training camp with the flu, he's expected to be out at least until the start of the regular season. 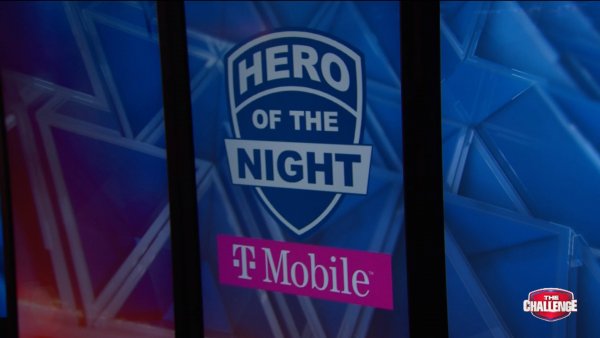 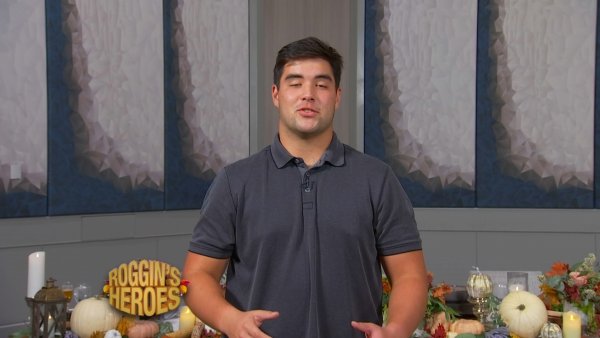 Tim Thomas has been sidelined with a groin injury too, but head coach Mike Dunleavy was feeling good about the prospects of all three being ready to go for the season opener. The fact that his team might be at full strength to start the season is definitely a positive, but with all of training camp spent with his main players out of action, it'll probably be at least a few games until the players get used to their new teammates and we start to see what they're capable of.