Bobby Bonilla, who retired as a baseball player in 2001, hasn’t played for the New York Mets since 1999.

Yet Bonilla is among the highest-paid position players on the Mets’ payroll this year.

His payday, July 1, is known widely as “Bobby Bonilla Day.” 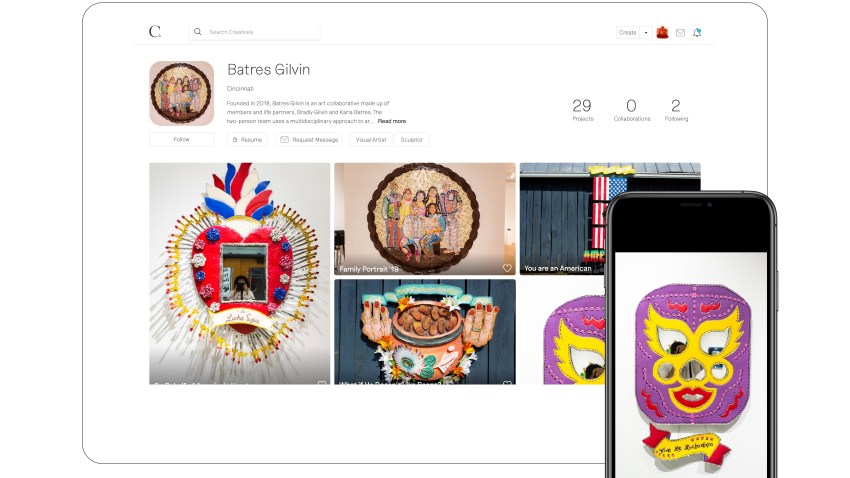 That good fortune is courtesy of a contract Bonilla signed with the franchise in the early 2000s, regarded as one of the most legendary deals in sports history.

For the Mets, it’s known as one of the worst — and one that involves Bernie Madoff’s notorious Ponzi scheme that blew up during the 2008 financial crisis.

“I think he got the greatest deal in the whole world,” Jeffrey Levine, the director of advanced planning at Buckingham Wealth Partners, said of Bonilla. “He absolutely took the Mets to the woodshed.”

In 2000, the Mets agreed to buy out Bonilla’s remaining $5.9 million contract.

Instead of paying that cash up-front, the team agreed to give Bonilla $1.19 million per year for 25 years starting in 2011. His annual pay includes a guaranteed 8% interest rate.

Bonilla’s deal is extremely lucrative for two reasons, according to Levine, who is a a certified financial planner and CPA.

For one, the Mets are paying Bonilla nearly $29.8 million, which is the sum of all his annual payments.

That’s more than double the $12.7 million value Bonilla’s contract would have had at the time he started getting paid in 2011, according to Levine’s calculations.

It’s the equivalent of an 8% return on an investment every year, and without the volatility or risk present in the stock market.

Since the Federal Reserve slashed interest rates to near zero during the Great Recession, savers can’t get a comparable return on traditionally safe investments like cash or bonds.

“If you could get an 8% guaranteed return on your money, would you do it? The answer should be yes. It is exceedingly difficult,” Levine said.

That return is similar to Social Security, regarded by financial advisors and money managers as one of the best deals in town. The system pays retirees an extra 8% each year that they wait to claim benefits, up to age 70.

But Bonilla’s deal is better yet, Levine said, since his heirs would also continue getting paid each year if he were to pass away.

Of course, the Mets didn’t necessarily completely lose out on the deal. For one, they were able to free up cash by deferring pay, according to some observers.

But the team did fall victim to a somewhat risky form of investment arbitrage involving Bernie Madoff.

Mets owners believed they would easily be able to finance an 8% interest rate, since they were supposedly getting a higher return on an investment they’d made with Madoff.

Unfortunately, that turned out to be a house of cards. Madoff ran the largest Ponzi scheme in history and is currently serving a 150-year sentence.

The Bonilla deal has some money lessons for the average person.

For one, it shows the importance of taking the long view of one’s savings and investment portfolio, Levine said.

Bonilla’s deal shows how Americans can benefit in the long term by tempering a short-term impulse like abandoning the stock market if there’s a sudden drop.

Further, it shows the need to be cautious about debt.

Loans and credit-card debt can help people buy things they otherwise couldn’t afford. A mortgage, for example, allows people to buy a house.

But the Mets deal, which is equivalent to taking on a 35-year mortgage at an 8% interest rate, demonstrates how bill payments can quickly start to build when debt carries a higher interest rate, Levine said.