Let’s start today’s roundup with a heavy focus on our defense. The defense is going to be under the gun again this week.  Stanford is coming to town with a powerful running game thanks to the backfield combination of Toby Gerhart and Anthony Kimble. Gerhart and Kimble rolled all over Arizona last weekend as they each rushed for 100+ yards against the Wildcats. Stanford piled up 286 yards rushing against Arizona, a number that should put Walker’s troops on high alert.

I thought DeWayne Walker made some solid adjustments last weekend up in Eugene in response to Masoli’s rushing attack early in the first quarter. However, that said, I found the following comments from Reggie Carter a little troubling:

In Saturday's 31-24 loss to Oregon, the Bruins gave up 323 rushing yards against the Ducks' spread offense, a scheme that has hampered the Bruins the past several seasons.

But even more disconcerting was that the Bruins couldn't stop the Ducks' scrambling quarterback: Jeremiah Masoli finished with 170 yards on 24 carries and single-handedly kept drives alive, getting out of the pocket and through UCLA's defense, which looked shocked at his running ability.

One of the major issues was yards after contact, and Neuheisel said it looked like the defense took time to adjust to the speed of the game.

"We game-planned their running game pretty well but we were unprepared for the quarterback," Carter said. "We didn't know how good of an athlete he was and he showed us." 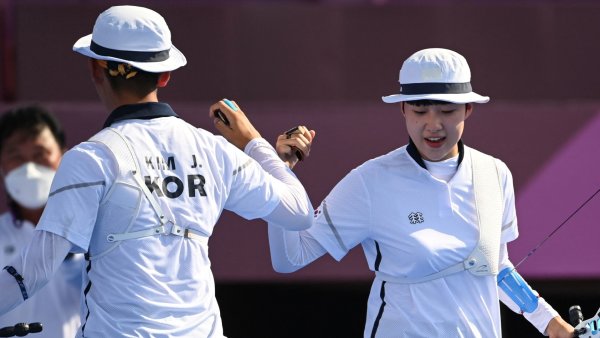 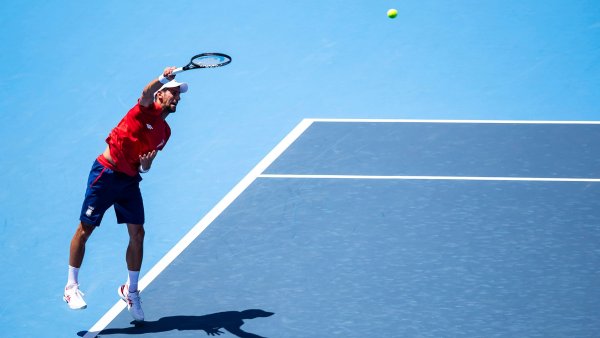 Hmm. I will give Carter points for honesty, but I have a hard time believing that either him or his team-mates weren’t made aware by their coaches about Masoli’s running ability. We even noted Masoli’s numbers on the ground and his ability to elude pressure here on BN during last game week exactly a week ago:

Then there is the issue of need for sure tackling if they flush any of those guys out of the pocket. Both of those guys can run. Masoli has rushed for 72 yards in 24 carries, while Roper has 76 in 12 carries (although Roper is currently recovering from knee injury and illness). Any of these guys can elude pressure and has the ability to turn convert 3rd downs with their scrambling ability as well as taking advantage of the weapons Ducks have at their disposal.  So I hope our coaches are emphasizing fundamentals such as basic tackling this week in practice. Because if we see the same kind of sloppy tackling we saw in the early part of Wazzu game, the game will get out of hand early.

So not sure what happened there? Well I sure hope Carter and his team-mates are not taking the combination of Gerhard and Kimble lightly this week because if they do the Stanford backs will absolutely destroy and abuse Carter and co.

More notes on the defense from Dohn who reports that there may be some shakeup in store this game week:

[W]alker met with Lockett and told him there will be competition this week for the senior's starting spot.

Lockett will compete with redshirt freshman Glenn Love and true freshman Tony Dye, but there could be a hesitancy to play either Love or Dye because of UCLA's youth in the secondary. The Bruins already start true freshman Rahim Moore at free safety, and Lockett is a settling presence.

"We're going to figure out a way to put some heat on the strong safety position," Walker said. "Lockett understands. We want him to be our guy, but we have to get more production out of him. We know he's capable, but it's got to get done."

Love has had chances to win the job earlier this season, but did not perform well enough in practice to do so.

Guess we will find out how Love and Dye responds this week. I wonder whatever happened to Aaron Ware though.

Also of note from Dohn’s report is that Walker is going to try more and more of the combination of Stokes and Dantone Jones at DE, as Tom Blake is trying to deal with what sounds like a serious abdominal injury.

I think they key here is obvious. All of these guys need to get a handle on basic tackling. One issue I am noticing from watching UCLA highlights is that when our guys are trying to tackle, many of them are going for the ball, instead of focusing on getting their arms wrapped around the player. It seems like it would make lot more sense if the first guy who makes contact focuses on getting his arms wrapped around the player, while the second defender can try to strip the ball out (provided the first tackler have stopped or contained the forward progression of the player). Am I off here? Apologies if someone already noted this in the comment threads, which I might have missed. It seems like a trend with UCLA’s young defenders this season. Perhaps this is something they will correct and adjust in the coming weeks.

Speaking of adjustments, CRN expanded his analysis re the need for Craft to go through his progression while reading defenses:

"Kevin has got to learn people are going to pay close attention to where he is looking, so he has to look them off," UCLA Coach Rick Neuheisel said.

While Craft has had only two passes intercepted since the opener, when Tennessee picked off four, he ranks 10th in passing efficiency among Pacific 10 Conference quarterbacks.

"It really comes down to the organization of your feet," Neuheisel said. "If your feet are organized in terms of going from choice one to choice two to choice three, then your eyes will follow."

Neuheisel also said Craft was relying too much on what has worked and not expanding the possibilities of the offense.

"If the play is designed to go to [tight end] Ryan Moya, Kevin gives Ryan chance two and chance three rather than going through the progression," Neuheisel said. "We've just got to get him to trust all the way through the options."

KC will have a huge challenge ahead of him this week getting ready for a tough Stanford defense. Again for him to be successful, he will need help from his team-mates. His OL will have to give him some time for being able to make his reads and open some lanes for our running game. We will have more on this game later in the week. If the Bruins come out and give us the same inspired effort they gave last weekend and minimize their mistakes, they will have a great shot in getting back in the win column.