The 38-year-old quarterback will enter free agency ahead of the 2020-2021 NFL season. As for the Chargers, they'll look elsewhere, possible April's draft, to fill the position

Philip Rivers' career with the Chargers has come to an end after 16 seasons.

The Chargers announced Monday that they will not re-sign the eight-time Pro Bowl selection, who racked up more than 30 franchise records. Rivers, 38, will enter free agency and likely join another team by the start of the 2020-2021 NFL season.

In a statement, the team said it was a mutual agreement.

"After stepping back a bit from last season, we reconnected with Philip and his representatives to look at how 2019 played out, assess our future goals, evaluate the current state of the roster and see if there was a path forward that made sense for both parties," said Chargers general manager Tom Telesco. "As we talked through various scenarios, it became apparent that it would be best for Philip and the Chargers to turn the page on what has truly been a remarkable run.

"We agreed that making this decision well before free agency would allow everyone to put themselves in the best position for success in 2020."

Rivers ranks sixth in all-time touchdowns list with 397. He has 70 games with more than 300 yards passing, fourth best in NFL history.

He led the Chargers to six playoff appearances.

"In anything you do, it's the people you do it with that make it special," Rivers said. "There are so many relationships and memories with coaches, support staff and teammates that will last forever, and for that I am so thankful.

"I never took for granted the opportunity to lead this team out on to the field for 235 games. We had a lot of great moments, beginning in San Diego and then finishing in LA. I wish my teammates and coaches nothing but the best moving forward. I'm not sure what the future holds, but my family and I look forward to seeing what God has planned for us next."

Rivers, a fierce competitor known for his rare style of trash talk and outbursts devoid of cursing, holds the NFL record for most consecutive pass completions. He connected on 25-straight attempts in a 2018 home win over Arizona.

"Through 16 seasons, 224 consecutive starts and more 'dadgummits' and 'shoots' than any of us can count, not only has Philip Rivers been our quarterback, he's been the heart and soul of our organization," said owner Dean Spanos. ""There's only one Philip Rivers, and we've been fortunate to call him our QB1 for the better part of two decades. We cannot thank Philip enough for giving it his all on every single down and for the memories he created that will last a lifetime." 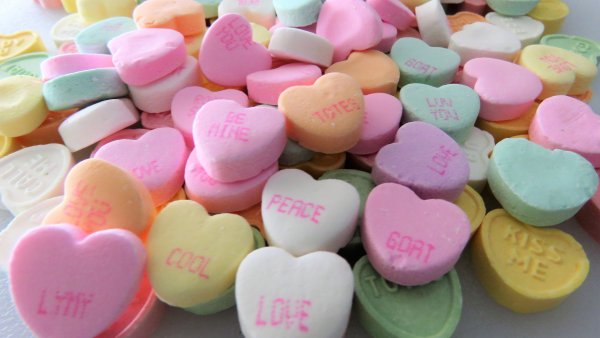 LeBron James is Among 44 US Olympic Basketball Team Finalists

Rivers had an unusual introduction to the NFL -- one that nearly had him playing on the other side of the country. The Chargers, then in San Diego, picked Mississippi quarterback Eli Manning at the overall No. 1. Manning was then traded to the New York Giants for their fourth-round pick, Rivers.

Rivers went on to play 235 games for the Chargers. He has a streak of 224 consecutive starts, a team record and the NFL's third longest since 1970.

The move leaves the Chargers with quarterbacks Tyrod Taylor and Easton Stick on the roster. It's possible they will draft another quarterback in the first round of April's draft.