Football is a business as well as a sport

The 49ers star quarterback is showing he has some business sense along with keen athletic prowess.

Case in point: Colin Kaepernick has applied to trademark the term "Kaepernicking."

"Kaepernicking" is a move Kaepernick makes after scoring a touchdown. He did it twice during the playoff game against the Green Bay Packers. The move is a kiss of his right bicep.

Kaepernick said Thursday that the idea to trademark was his agent's.

The patent application is dated Jan. 14, which was a full week before the 49ers clinched a spot in Super Bowl XLVII. 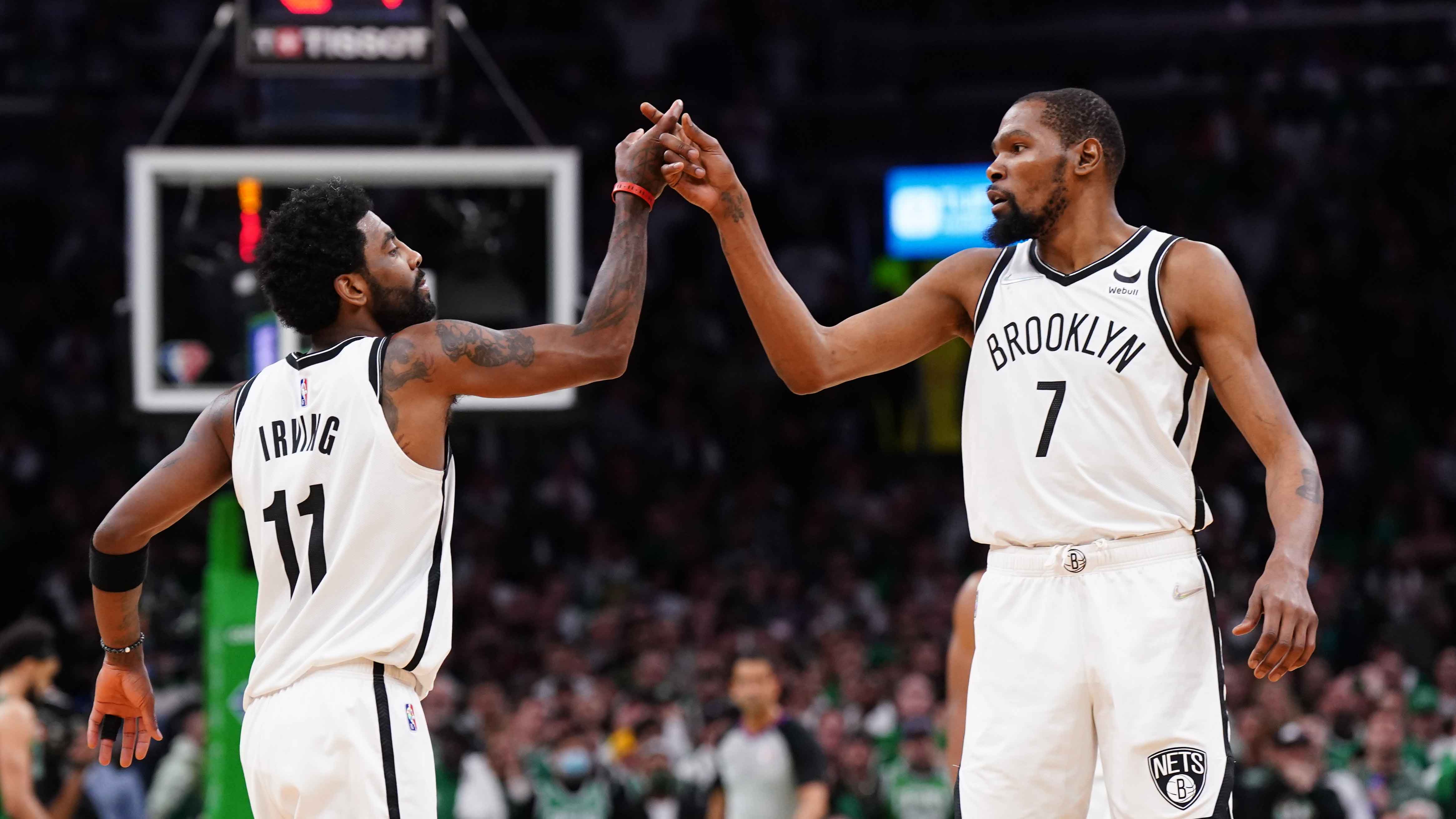 There are already T-shirts with the move and the phrase for sale.

Kaepernick had a break out game against the Packers, rushing for 181 yards and scoring not one but two touchdowns. He also passed for another 263 yards in the game for two more touchdowns.

Kaepernick is not the first athlete to patent a pose. Football star Tim Tebow owns the trademark to "Tebowing", which is the act of dropping to one knee and bowing in prayer.