The Los Angeles Chargers officially announced on Tuesday that middle linebacker Denzel Perryman has been activated from injured reserve.

Perryman will start in his first regular season game of the 2017 season this Sunday in Jacksonville against the Jaguars. He started the regular season on injured reserve, and has been out since suffering a left ankle injury in the Chargers preseason opener against the Seattle Seahawks in August.

The injury required surgery and a vigorous rehab assignment in order for Perryman to return on the field this season. Throughout the process, this man of hard work, determination, and faith was supported by his family, friends, and most importantly his daughter. 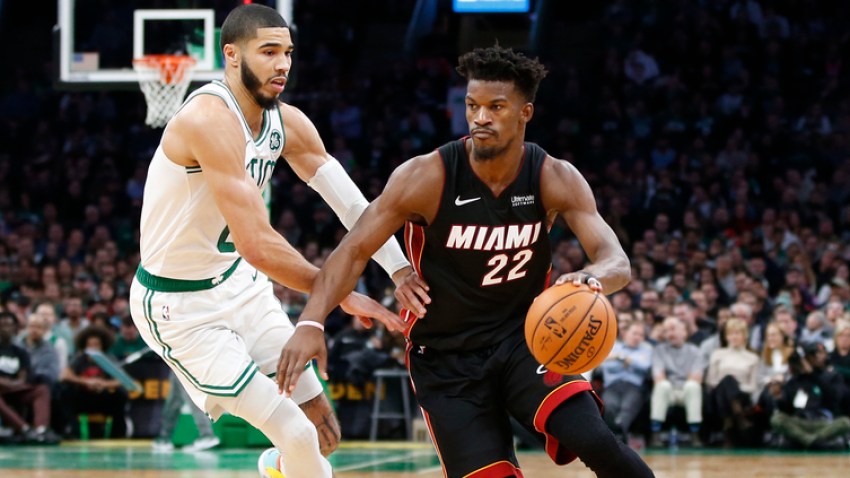 Perryman being the hard-hitting run stopper, gives the defense more depth in stopping the run along with Joey Bosa and Melvin Ingram pushing the line hard. It's something defensive coordinator Gus Bradley, gladly welcomes with open arms especially against his former team.

Like Kendrick Lamar, Perryman has loyalty and royalty inside his DNA, and he'll bring all of it on Sunday for his teammates. The Chargers will start him at weakside linebacker, keeping Hayes Pullard in the middle of the defense.

His return will spark the defense, yet it's unknown if he'll be on a snap count this week. Eager to make his return, it's expected that Perryman will improve a Chargers run defense allowing 135 rushing yards a game.