Cody Bellinger Is Off to One of the League's Hottest Starts

As for the facial hair, he says he'll likely keep it for a while

At 23 years old, Cody Bellinger is already a big-league star. If the start to his third season is any indication, his ascent to superstardom might be happening now.

Seven games into the season, Bellinger is leading the majors in RBI (13) and is tied for the lead in home runs (5). Entering Friday, his 14 hits in 32 at-bats leads the Dodgers and ranks second in the National League.

In the Dodgers' last series, when they took two out of three from the Giants, Bellinger posted four hits in 12 at-bats and five RBI, including a grand slam off Madison Bumgarner in Tuesday’s 6-5 win.

Bellinger, ever humble, described the blast in simple terms.

The lefty credited his hot start to his routine in the batting cage. 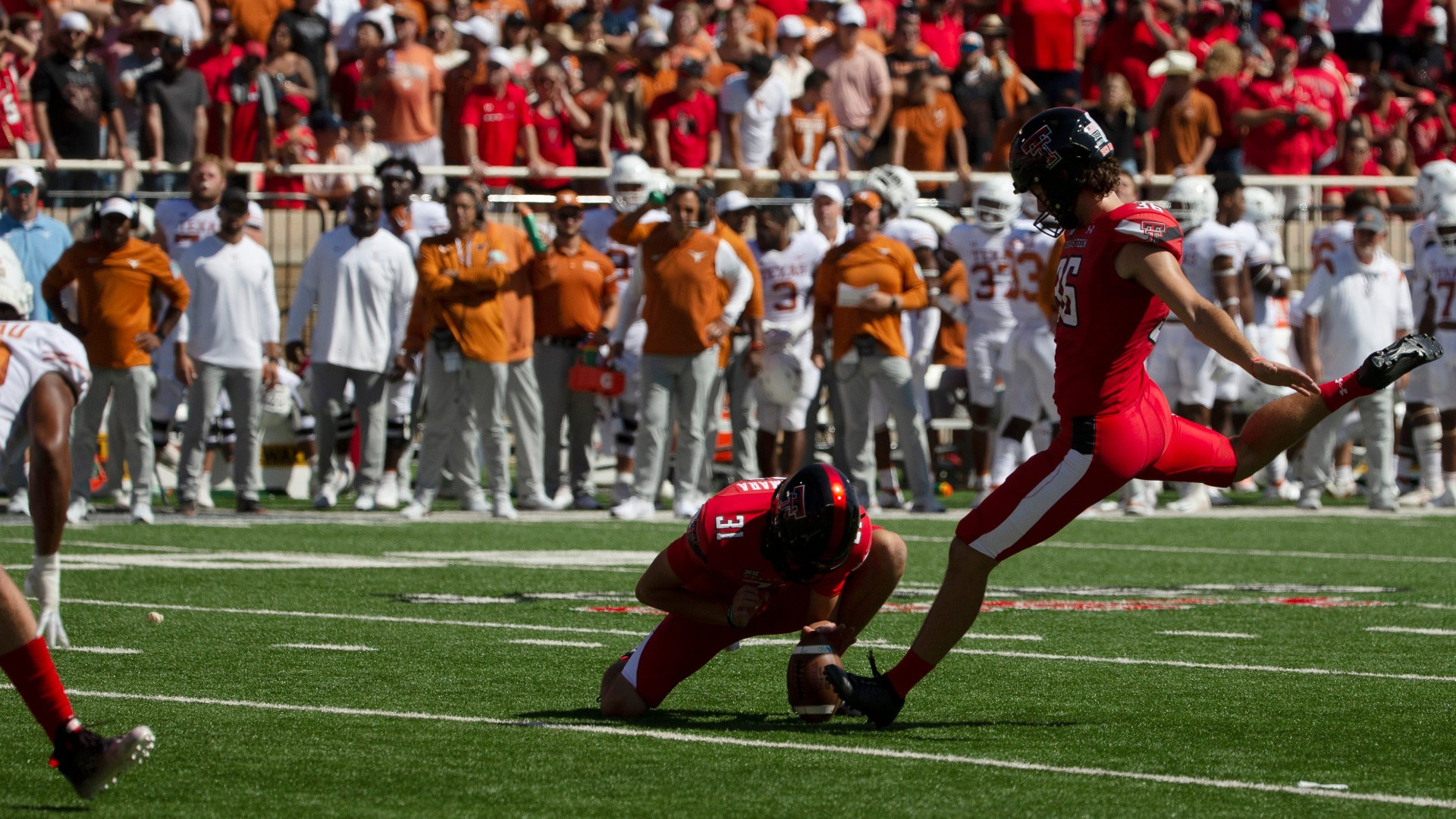 Texas Tech Comes Back to Upset No. 22 Texas in Overtime 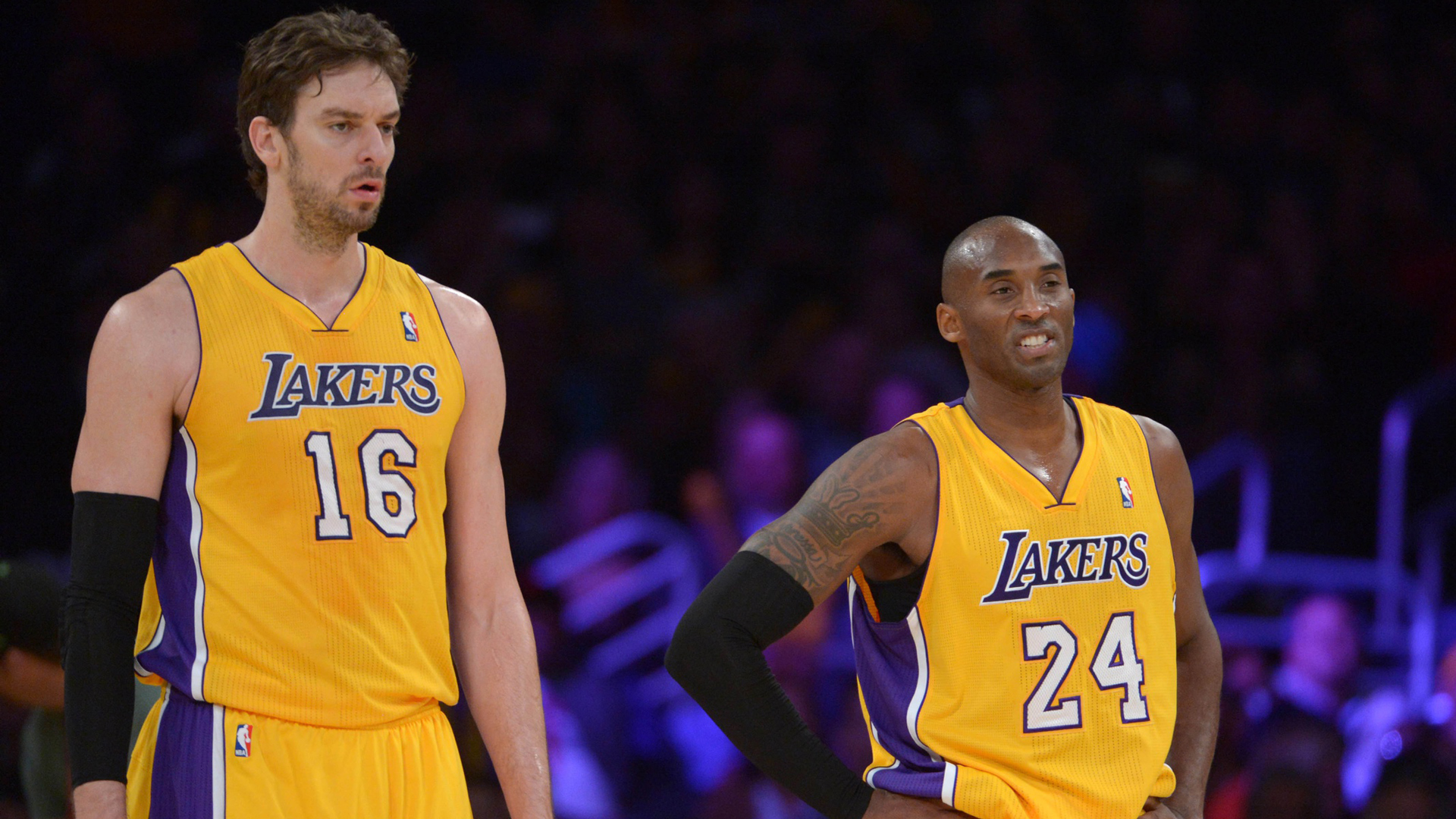 "I think it’s the consistency factor of the cagework that the coaches have helped me with that I’m learning, and I’ve been feeling pretty good," Bellinger said.

Bellinger, who played in his 300th career game on Tuesday, is amazed that he has been around this long.

"That’s [crazy] because I felt [my debut] happened yesterday," Bellinger said.
"Feeling good, and just trying to carry it on."

As for the facial hair that Bellinger started growing out in spring training? That just might be his secret weapon.

"I don’t know, I guess I’ve got to keep it," Bellinger said.

Bellinger and the Dodgers visit Colorado Friday to start a three-game series.