Dodgers Cody Bellinger Enjoyed Parades for His Father, Now He Wants His Own Postseason Memories

Although Cody Bellinger is making his playoff debut this week for the Los Angeles Dodgers, the 22-year-old rookie is already a veteran of ticker-tape parades.

Bellinger's father, Clay, played only four major league seasons, but three ended in the postseason with the Yankees -- and two concluded with championships. In some of Cody's earliest memories, he is a wide-eyed kid sitting in a car alongside his parents while cascades of paper and cheers pour down into Manhattan's metal canyons.

"I definitely remember the World Series parades," Bellinger said Wednesday in the Dodgers' clubhouse. "I remember being there. I remember (the games) more because of the videos."

Bellinger's rookie season in Los Angeles has already been indelible, and he heads into the NL Division Series against Arizona on Friday night shouldering none of his teammates' baggage from these 104-win Dodgers' recent playoff failures. With Bellinger's 39 homers and left-handed bat in the heart of their order, the Dodgers have a different, more dangerous look than the previous incarnations of the team that has fallen short of the World Series in four straight postseasons.

"He's just been impressive because he's just kept going," Diamondbacks first baseman Paul Goldschmidt said. "He hasn't slowed down. A guy gets called up, and he gets on fire and you're kind of like, `All right, we'll see how long this lasts.' He just hasn't stopped. He's the real deal."

To earn his own parade memories down Sunset Boulevard or Figueroa Street, Bellinger must extend the extraordinary season that has left him all but certain to be the Dodgers' second straight NL Rookie of the Year.

"I've dreamed about it for a long time," Bellinger said. "It's weird. I've always seen commercials for the postseason, but now I'm actually in it. I'm going to do what I can to help them win, (but) we're going to stay the same. Everybody is doing the same thing they did for 162 games. There's just going to be a little more excitement and adrenaline in the air." 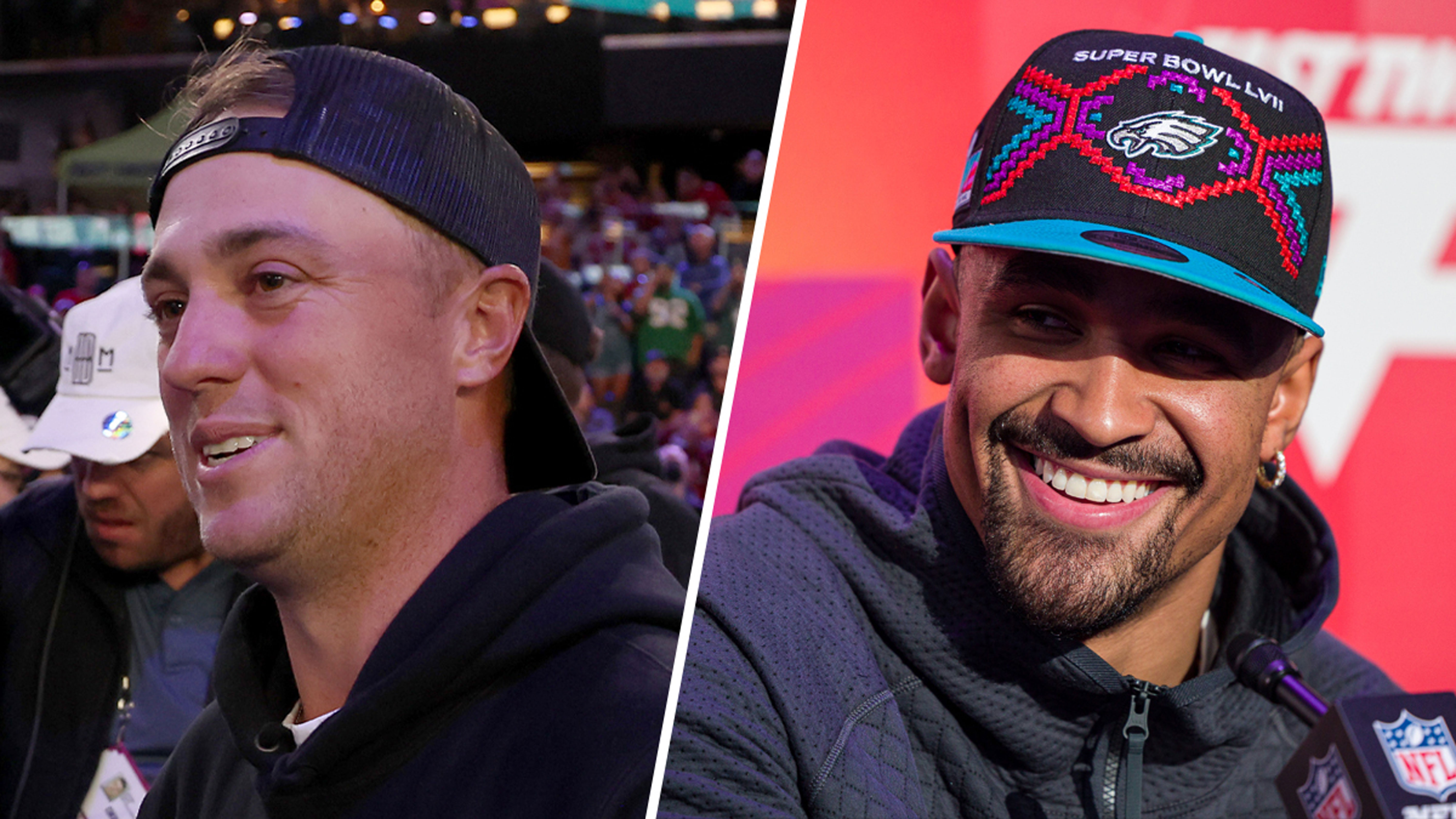 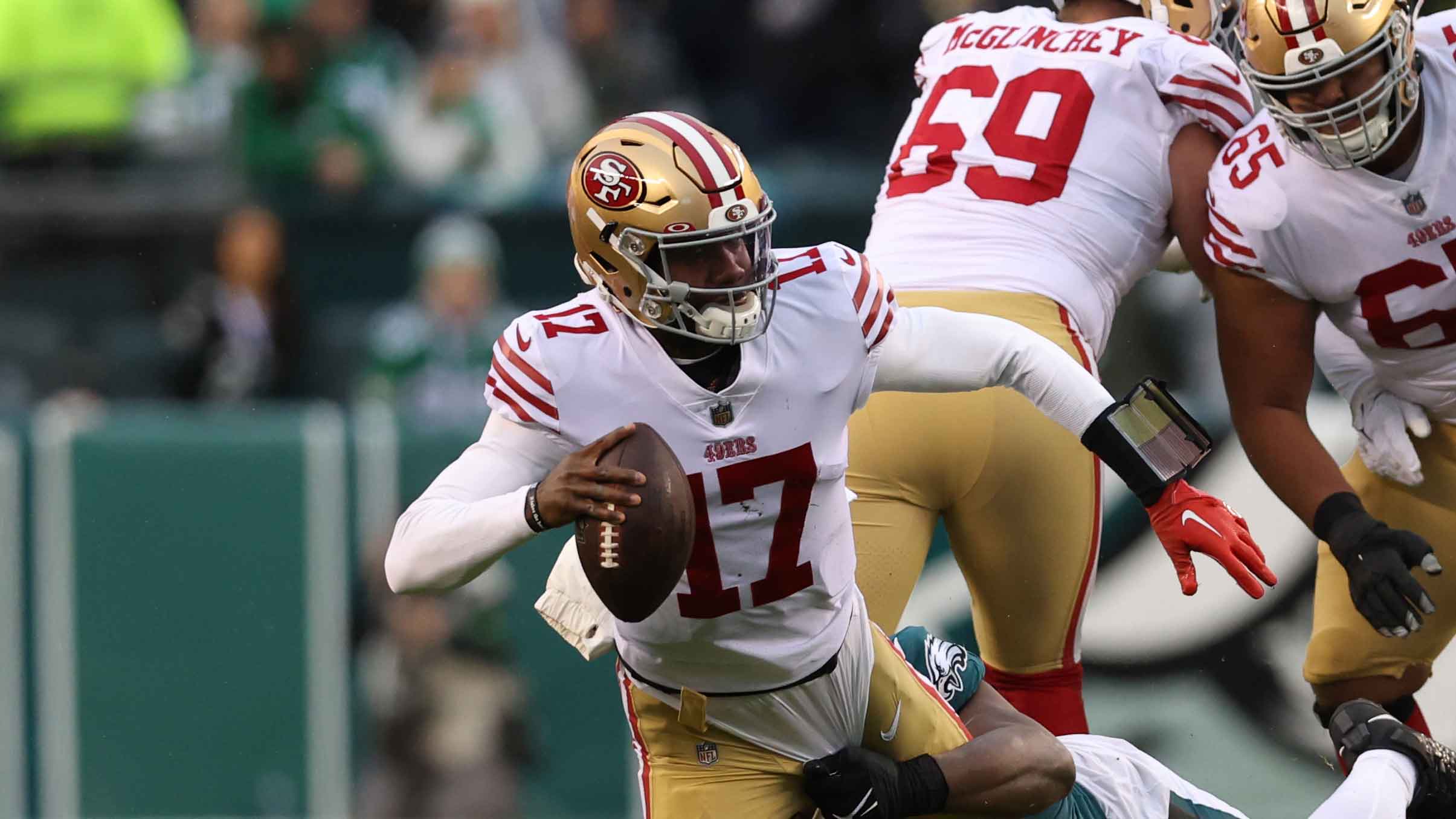 Should the NFL Consider Changing Its Emergency QB Rule?

While Bellinger's ordinary build belies his extraordinary power, the first baseman and outfielder will be no surprise to the Diamondbacks or any other opponent. He set the NL rookie record and finished second in the league behind only Giancarlo Stanton in homers, connecting every 12.3 at-bats, while ending up sixth in slugging percentage (.581) and eighth in extra-base hits (69).

He isn't worried about being a target under the October spotlight, and his coaches and teammates don't expect postseason pressure to affect a player who began 2017 as a humble prospect simply hoping for a September call-up.

"He just stayed the same guy he was in spring training, when we were all over him, telling him to go do stuff for us," said Andre Ethier, whose locker is next to Bellinger's stall at Dodger Stadium. "You never really saw him get too excited, or ride the success too high. I don't think that's in his personality, but like with anything, sometimes having that success and getting those things sometimes can lead you in a wrong direction."

For the son of a big-leaguer, Bellinger was raised in remarkably normal circumstances. His father became a firefighter after his big league career, and he still works in Gilbert, Arizona, when he isn't pitching to his precocious son in the Home Run Derby.

Bellinger really is humble and unaffected, according to his fellow Dodgers -- and they're trying to keep him that way.

"Andre always makes me feel like a rookie," Bellinger said. "No matter what I do, I'm always getting the smack talked about me. But it's all fun and games, and I'm still a rookie, so I deserve it."

Bellinger debuted with the Dodgers on April 25 and excelled within his first week, eventually leading the Dodgers in RBIs (97) and runs (87). Nobody has ever hit more homers than Bellinger in his first big league season -- not even Aaron Judge, who hit four last season before his current record-setting rookie campaign.

Bellinger batted .250 with five homers in September, ending the season in a 9-for-48 dip. His power numbers slipped during the second half of the longest season of his baseball life, but the Dodgers are confident he still has more big hits in him, particularly if he maintains the plate discipline so important to postseason success.