The Los Angeles Dodgers announced they will auction off game-worn jerseys featuring the MLB's Black Lives Matter patch that was worn by the team on Opening Day.

The Black Lives Matter movement is a turning point in the history of our country.

The Los Angeles Dodgers know a lot about history, especially when it comes to racial inequality. The organization that broke the color barrier in sports by signing Jackie Robinson on April 10, 1947, announced that they would auction off game-worn jerseys featuring the MLB's Black Lives Matter patch that was worn by the team on Opening Day.

The Los Angeles Dodgers Foundation (LADF) is responsible for the auction that is currently available at Dodgers.com/auctions. The team announced that all of the net proceeds from the auction will be donated to the California Funders for Boys & Men of Color Southern California: Our Kids, Our Future Fund. 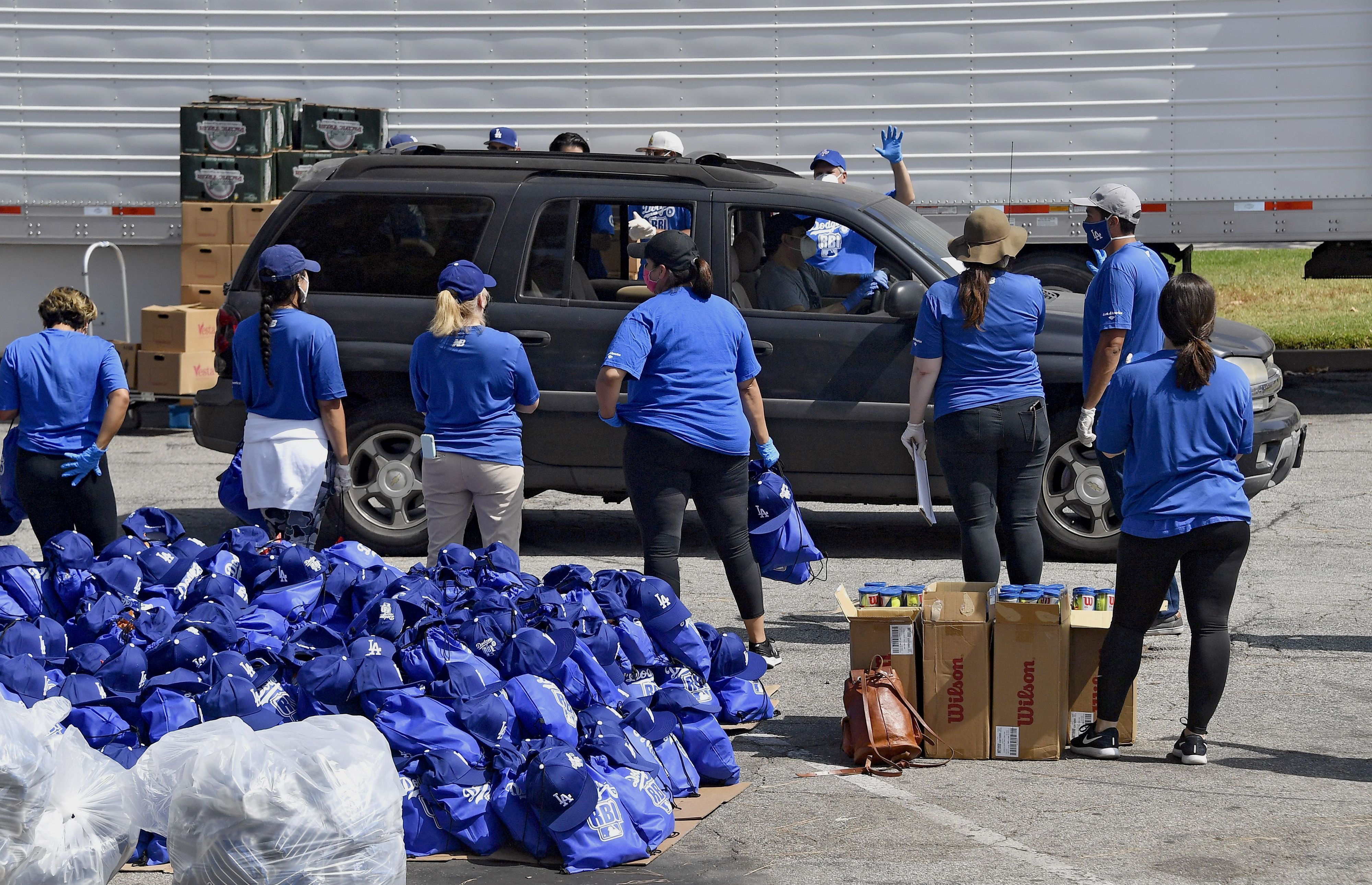 Dodgers Deliver Over 22,000 Meals to Families in Inglewood 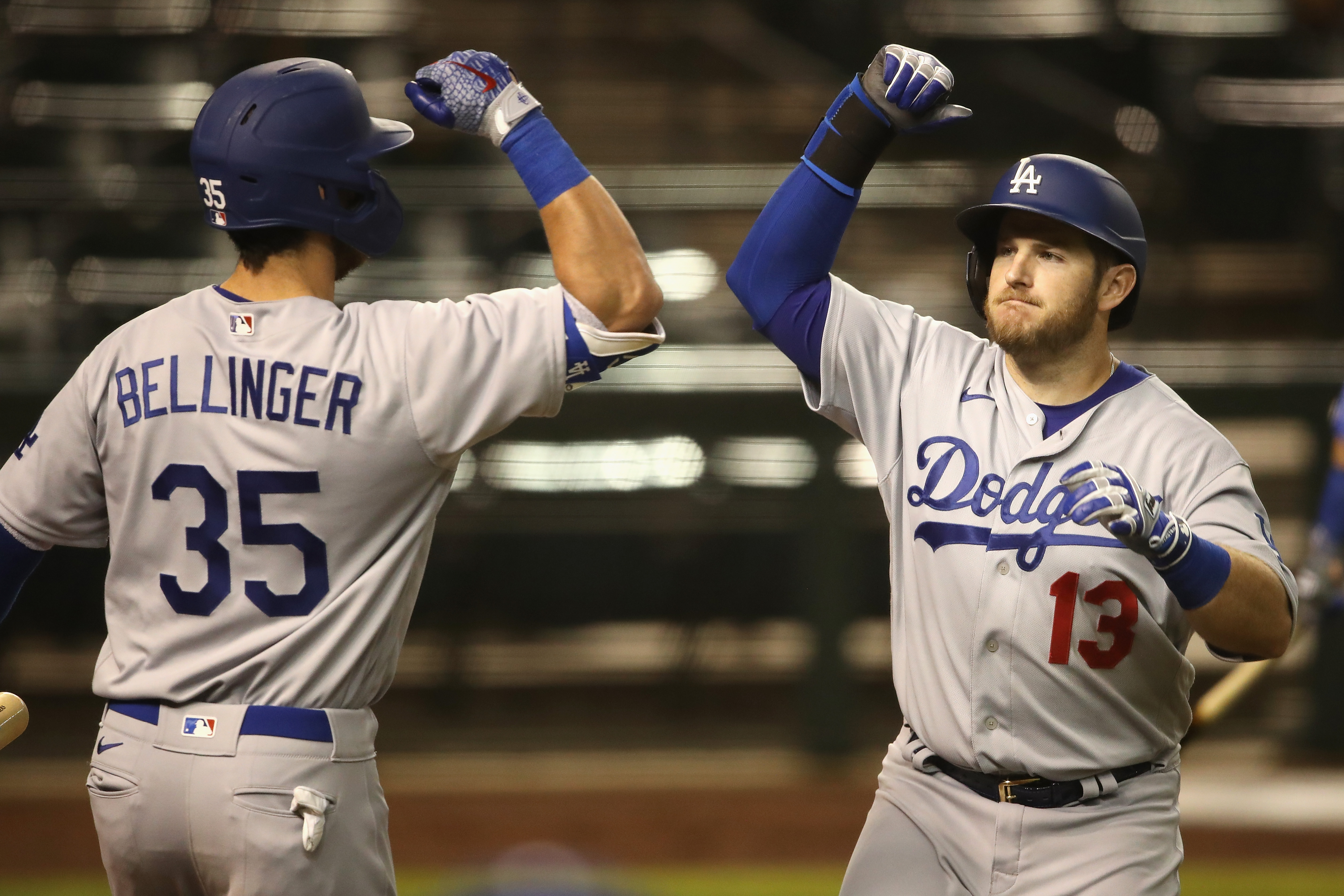 The auction features game-worn jerseys from entirety of the team's 30-man roster and coaching staff from their 8-1 Opening Day win over the rival San Francisco Giants.

The auction includes other Dodger memorabilia as well and will run through August 9th.

The Dodgers Foundation has been an integral part of the community since 1995, and recently won ESPN's Sports Humanitarian Team of the Year Award. Their newest auction is part of a continued display of solidarity with social justice organizations.

Earlier this month, many of the white players on the Dodgers delivered a powerful video with a strong message speaking out against racial injustice in America, and showing their support for the Black Lives Matter movement, as well as their black teammates. As part of the video, the players wore specialty "In This Together" t-shirts, and matched all funds raised from the sale of those t-shirts.