The Los Angeles Dodgers continue to be linked to Cleveland Indians shortstop Francisco Lindor, but talks have "stalled," according to multiple sources.

The Los Angeles Dodgers and the Cleveland Indians are a lot like Bradley Cooper and Lady Gaga.

After watching them flirt with each other for years, fans are rooting for both parties to finally get together.

On paper, the Indians and Dodgers are perfect trade partners.

A trade between the two teams makes sense. For the second consecutive offseason both front offices have been engaged in trade talks, with thus far, nothing to show for it. 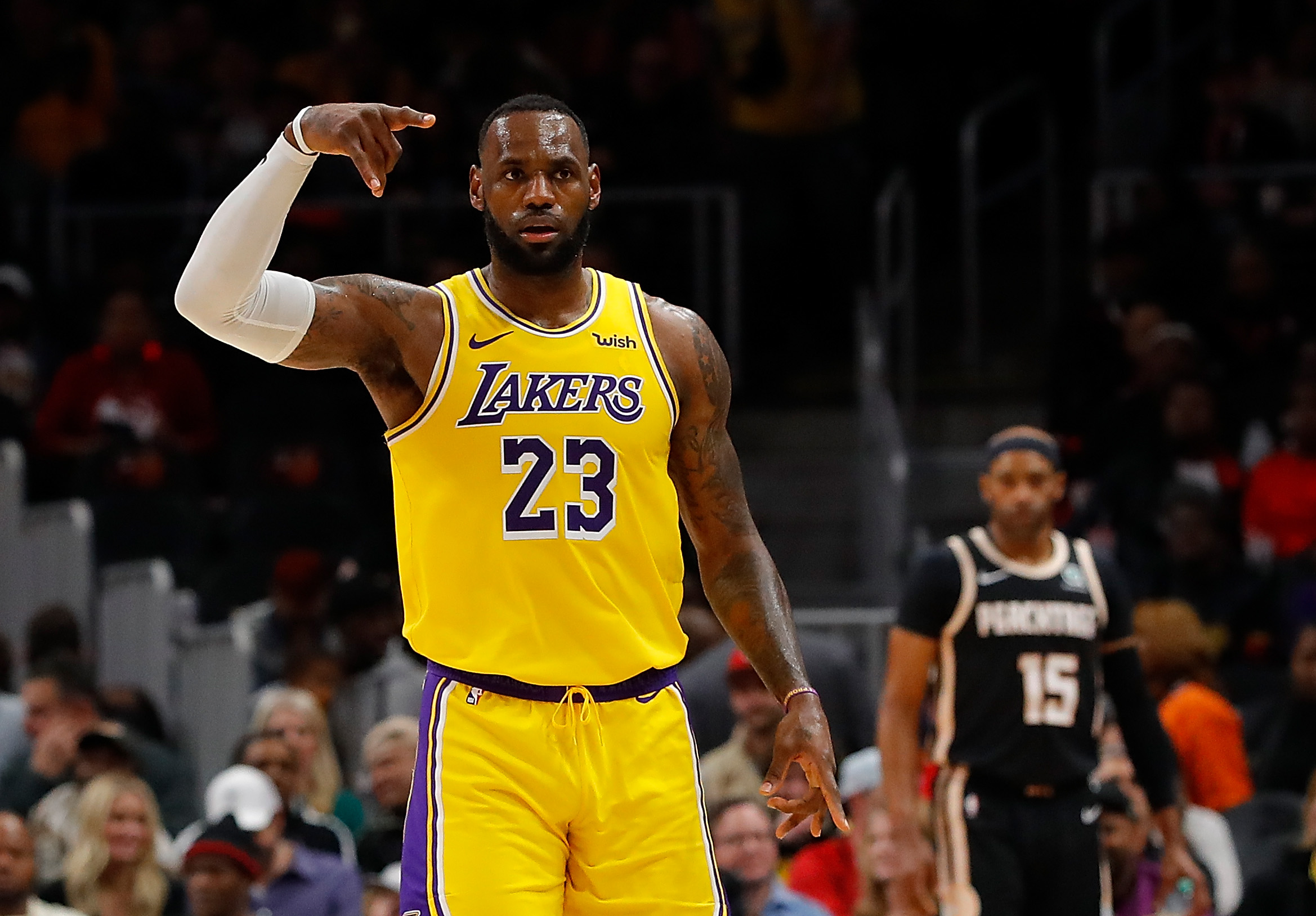 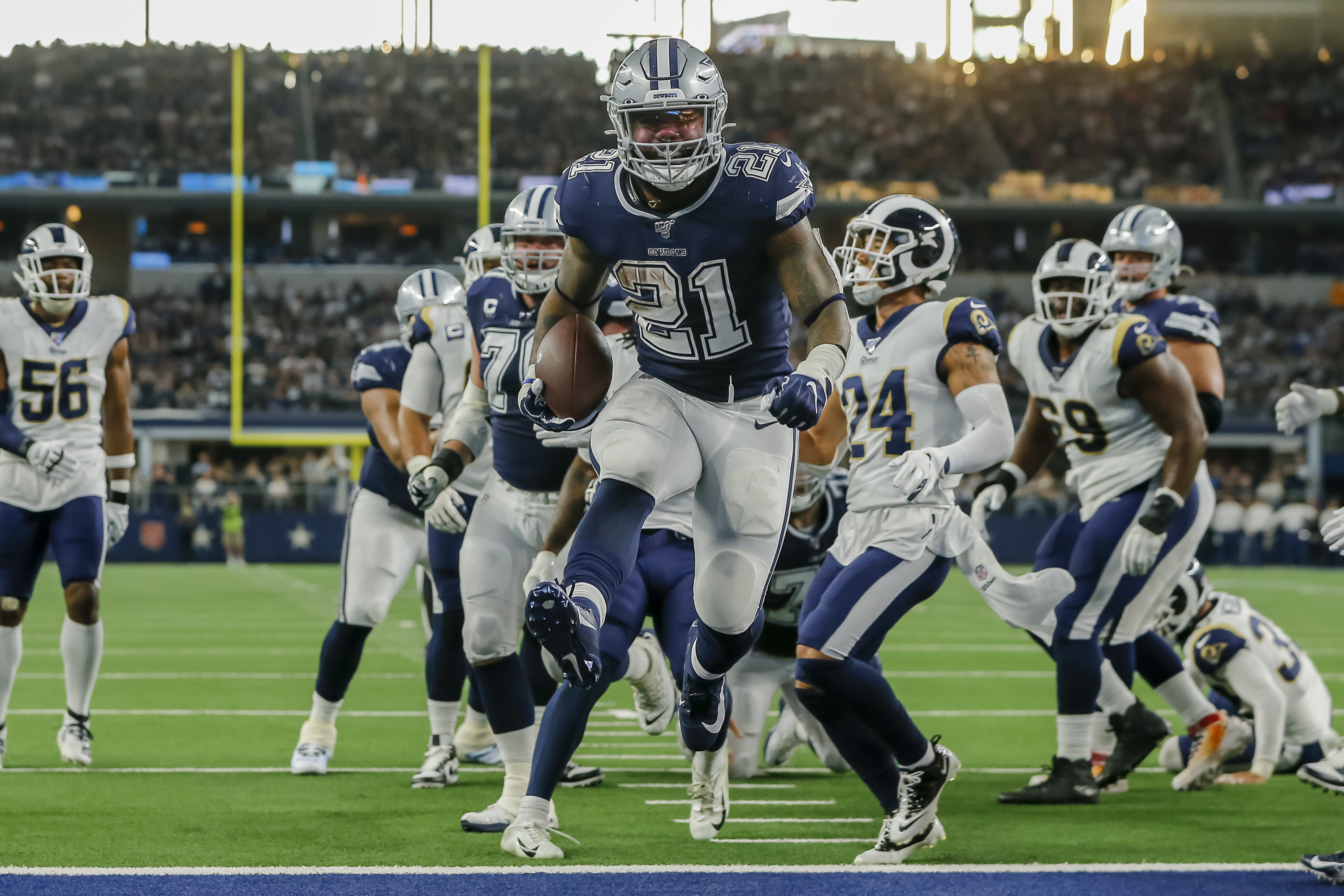 The most recent rumors began before the MLB playoffs had even ended. Reports circulated that the Dodgers were expected to pursue a trade for Indians All-Star shortstop Francisco Lindor.

At first, the trade didn't make a whole lot of sense. The Dodgers already had an All-Star shortstop in 2016 National League Rookie of the Year Winner Corey Seager. Why would they want Lindor?

As the offseason unfolded, the answer became clearer. Seager struggled in the postseason and is a free agent in two seasons. Lindor has had success in October. In five playoff series, including the 2016 World Series, Lindor is batting .276 with five home runs and 12 RBI. Lindor would certainly help put LA over the hump when it comes to winning their first World Series since 1988.

The Dodgers could trade Seager if they acquire Lindor—to the Indians or another team—or keep him and move him to third base. Incumbent third baseman Justin Turner has seen his defensive numbers steadily decline since 2016, and reports surfaced that he was open to the idea of moving to the right side of the infield in 2020. Suddenly, the idea of trading for Lindor started to make a lot of sense for Los Angeles.

The trade also made sense from Cleveland's perspective as well. In March of this year, when asked about Lindor's future with the team, Indians owner Paul Dolan told fans to "Enjoy him." Lindor also has two years left on his deal, and many expect he will command a large contract once he hits free agency. Dolan's comments led many to speculate that the small market Indians would not be able to afford to re-sign him.

For the Indians, the logic is simple. If you trade him now, you'll get more of a return than if you wait until the July 31 deadline, or next offseason when he becomes a one-year rental. The Dodgers as a trade partner also make sense, as both teams are familiar with each other's rosters and prospects after multiple trade discussions took place last offseason.

Those discussions are a little different than this year's discussions. Firstly, after the 2018 season ended in another World Series loss—this time in five games to the Boston Red Sox—the Dodgers were in the market for starting pitching to counter what they faced in Chris Sale, David Price and Rick Porcello. Los Angeles was interested in the Indians starting pitchers Corey Kluber and Trevor Bauer. At the time, Cleveland coveted an outfielder and had interest in top prospect Alex Verdugo, as well as top catching prospect Keibert Ruiz.

One year later, Bauer is now in Cincinnati and Verdugo has been out since early August with a back injury and still hasn't resumed baseball activities. The Dodgers top prospect is now Gavin Lux, Baseball America's 2019 Minor League Player of the Year.

According to sources familiar with the recent talks, when it came to Lindor, the Indians wanted Lux in return. Initially, the Dodgers deemed Lux virtually untouchable, and preferred Ruiz (No. 2 prospect) in any trade. However, after missing out on top free agents Stephen Strasburg, Gerrit Cole, and Anthony Rendon in consecutive days, the Dodgers changed their tune. According to multiple major league sources, they were willing to include Lux in a trade for Lindor, but they wanted another player in return, someone like right-handed pitcher Mike Clevinger.

On Saturday evening, reports surfaced that the Indians were engaged in trade talks with multiple teams regarding Kluber. Ken Rosenthal of The Athletic reported that the Dodgers were "in the mix," but sources told NBC LA at the time, that because of his age and injury history, they preferred Clevinger.

Clevinger has also been one the best pitchers in the American League over the last three years. He has a 2.96 ERA with 513 strikeouts over that span, and posted a WHIP of 1.056 and a WAR of 4.2 last season. The right-hander is just 29-years-old, is under team control through the 2022 season, and is relatively cheap, set to make just $4.5 million in 2020. Sources say that Cleveland does not want to part with Clevinger, and it's easy to see why.

The Dodgers top priority is Lindor, but the team believes Clevinger is essential to a good return if the team were to part with Lux, a consensus top 10 prospect in all of baseball. Thus, according to sources, the talks have stalled.

At this point, a deal does not appear close, but that doesn't mean it's dead. Sources indicated that the talks still exist, and that the Dodgers have discussed multiple different trade scenarios with Cleveland that include both current MLB players and prospects. Dustin May, Edwin Rios, Joc Pederson, DJ Peters, and Ross Stripling are just some of the players that have been mentioned in the talks.

Certainly, neither team needs to make a deal in this situation. Cleveland surely doesn't have to part with their best player or one of their best pitchers, both of which are still under team control past the 2020 season. Perhaps, there's even less motivation for the Indians to trade Lindor now that they've traded Kluber and erased his $17.5 million salary off their books.

The Dodgers won a franchise record 106 games last season, and are poised to bring back nearly the same roster this season. They've held on to their top prospects in previous years, and it's paid dividends. Seager led the team in doubles this season, Walker Buehler finished runner-up for the NL Rookie of the Year in 2018, and 2017 winner Cody Bellinger was just named the NL Most Valuable Player.

The Dodgers believe that both Lux, and pitcher Dustin May are the same caliber of players as their predecessors. We could see either player in the discussion for Rookie of the Year next season, and both have the potential to become perennial All-Stars in the future.

The question now becomes does either team feel the urgency or pressure to blink and make a move. The Dodgers are coming off a disappointing Winter Meetings in which manager Dave Roberts said the club was being very "aggressive," only to swing and miss on multiple occasions. Fans are clamoring for action, desperate for the 31-year World Series drought to come to an end.

Meanwhile, Cleveland doesn't have to trade Lindor now, but as we saw with their return for Kluber on Sunday, his value could drop significantly if they wait until next offseason. The 26-year-old switch-hitter is in the prime of his career, and coming off another stellar season in 2019. His trade value may never be higher than it is now.