The Los Angeles Lakers will beat the Utah Jazz in five games. And here are five good reasons why.

1) Los Angeles Is Too Big. Utah has the reputation of being a very physical team, but in sort of a Napoleonic way they do it to make up for a lack of size. And size is what the Lakers roll out in abundance. Mehmet Okur may be the strongest man in Turkey but he can’t move Andrew Bynum off the low block. Pau Gasol will shoot over Carlos Boozer — particularly a still slowed by injury version — all day long. The best big man the Jazz have is Paul Millsap, and he comes off the bench and will lose the quickness battle with Lamar Odom.

The Lakers have a tendency to get away from running the offense through their big men, to become a jump shooting team. That is about the only way the Jazz can beat them, if the Lakers feed Bynum and Gasol Utah will have no good answers.

2) Kobe Bryant. The Jazz also have nobody who can slow down Kobe, who averaged 31 a game against Utah this season. In the final meeting of the regular season between these teams Kobe played facilitator, fed the post and the Lakers romped. That will likely be how things start again, but if Los Angeles gets stuck Kobe can take over and there is nothing the Jazz can do about it.

3) Utah Fouls Too Much. You want to know one of the big secrets to beating the Lakers? Keep them off the foul line. With slashers like Kobe and Trevor Ariza, and bigs like Gasol and Bynum, the Lakers score a lot of points going to the rim, and they draw a lot of fouls. Then they shoot the free throws well. To beat Los Angeles you need to contest shots without fouling. The Jazz are pretty much incapable of that — they foul more than any team in the playoffs. The Lakers will get to the line a lot, and while the flow of the game will not be pretty the Lakers will keep pulling away.

4) Lots Of People To Put On Deron. Let’s be clear, Jazz point guard Deron Williams is a beast. He is very strong and is like a mini-LeBron when he gets a head of steam going to the hoop. One of the three best point guards in the NBA and with a perfect style for Jerry Sloan’s offense. And he is the reason the Jazz took the Lakers six games last playoffs (more than anyone else in the West). The problem was, last year the Lakers tried to guard him with Derek Fisher (too slow) and Jordan Farmar (not strong enough).

This year, the Lakers have better options. In key moments look for Trevor Ariza or even Kobe Bryant to get the call — they are long, strong and quick enough to disrupt Williams. Shannon Brown will be the first guard off the bench and has been a defensive upgrade over Farmar. Nobody is going to stop Williams — he’s too good — but if Los Angeles can make the pick-and-roll a little less effective the Jazz will struggle.

5) The Lakers Are In Their Heads. Check out this quote after the Tuesday night Lakers win.

"They're a terrific team," Sloan added. "They pass the ball, they do about everything you'd ask a team to do. They've got guys that can make big shots, guys that just know how to play basketball, make the game look simple."

"Obviously, the Lakers are the best team in the West as of now," (Kyle) Korver said. "But we weren't trying to avoid anyone. Obviously, we'd rather play them some other time down the road, but you've got to play them some time, you might as well play them first." 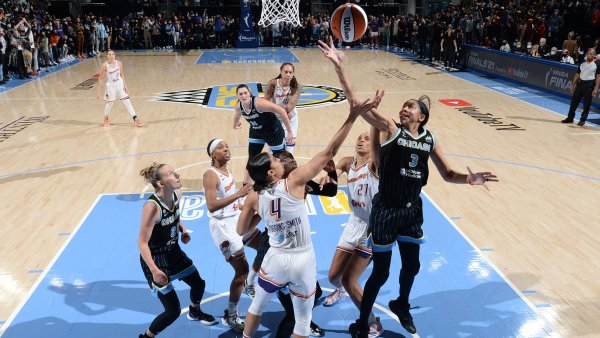 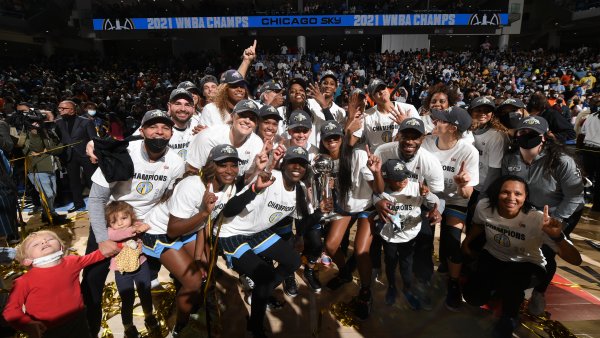 Do the Jazz sound like a team with the confidence to win a best of seven? No. One win at home is all they will muster.