Former NFL Star Sentenced to 15 Years to Life for Rape

Stubblefield, 49, was found guilty of rape by force, menace or fear and guilty of using a firearm in commission of the crime

Former San Francisco 49ers and Oakland Raiders player Dana Stubblefield was sentenced to 15 years to life in prison on Thursday for raping a disabled woman in his home while using a gun in April 2015, court documents show.

Stubblefield, 49, was found guilty of rape by force, menace or fear and guilty of using a firearm in commission of the crime. He barely moved when he heard the verdicts for the April 9, 2015, incident. 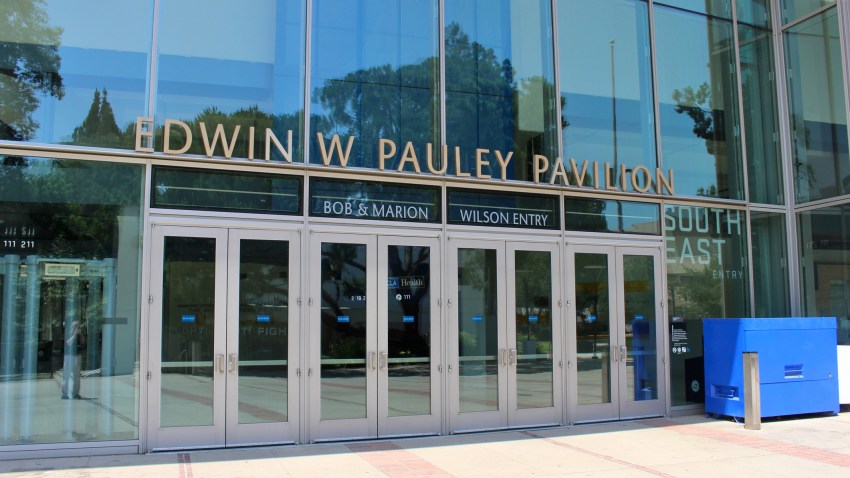 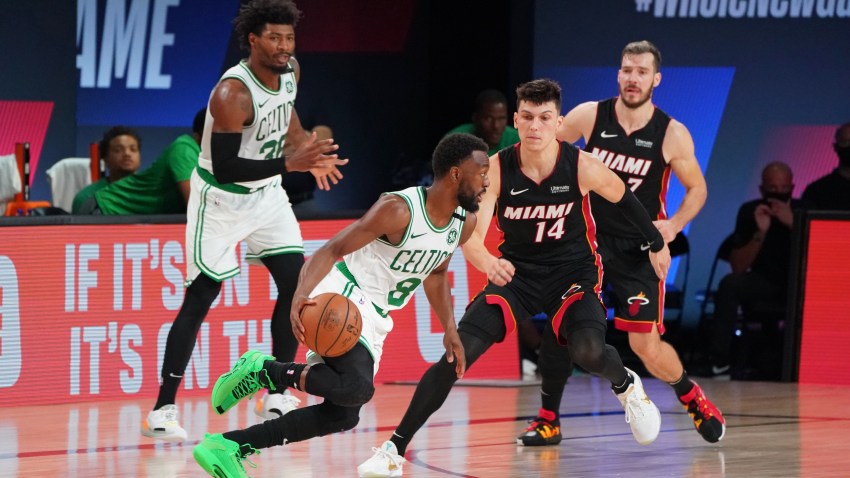 Ready Or Not, NBA Training Camps Are Set to Open Once Again

"He took advantage of her, he preyed on her, he thought because of her disability and the fact that they were alone that she wouldn't report it and that she wouldn't be able to testify in court, but the jury felt otherwise," Santa Clara County Deputy District Attorney Tim McInery said after the conviction.

The former NFL star had been charged for raping the woman, who went to his Morgan Hill house to be interviewed as a potential babysitter.

His attorneys previously called the charges "absolutely ridiculous" and said the accusations were motivated by money.

Former San Francisco 49ers player Dana Stubblefield has been found guilty by a jury of rape after an incident that took place April 9, 2015. Marianne Favro reports.

Stubblefield will have 60 days to appeal the sentence, the court said.

Stubblefield has encountered legal trouble in the past.

Stubblefield was placed on probation in 2009 after pleading guilty to lying to investigators about his steroid use during his days on the field.

He played 11 seasons in the NFL, including the first five with the 49ers. Stubblefield later returned to the 49ers in 2001 and '02 before finishing his career with the Oakland Raiders.