Lakers assistant David Fizdale will coach against the Bulls on Sunday

The Lakers will also be without Anthony Davis on Sunday. The Chicago native suffered an MCL sprain in his left knee during Friday's loss to the Minnesota Timberwolves and will miss the next four weeks. 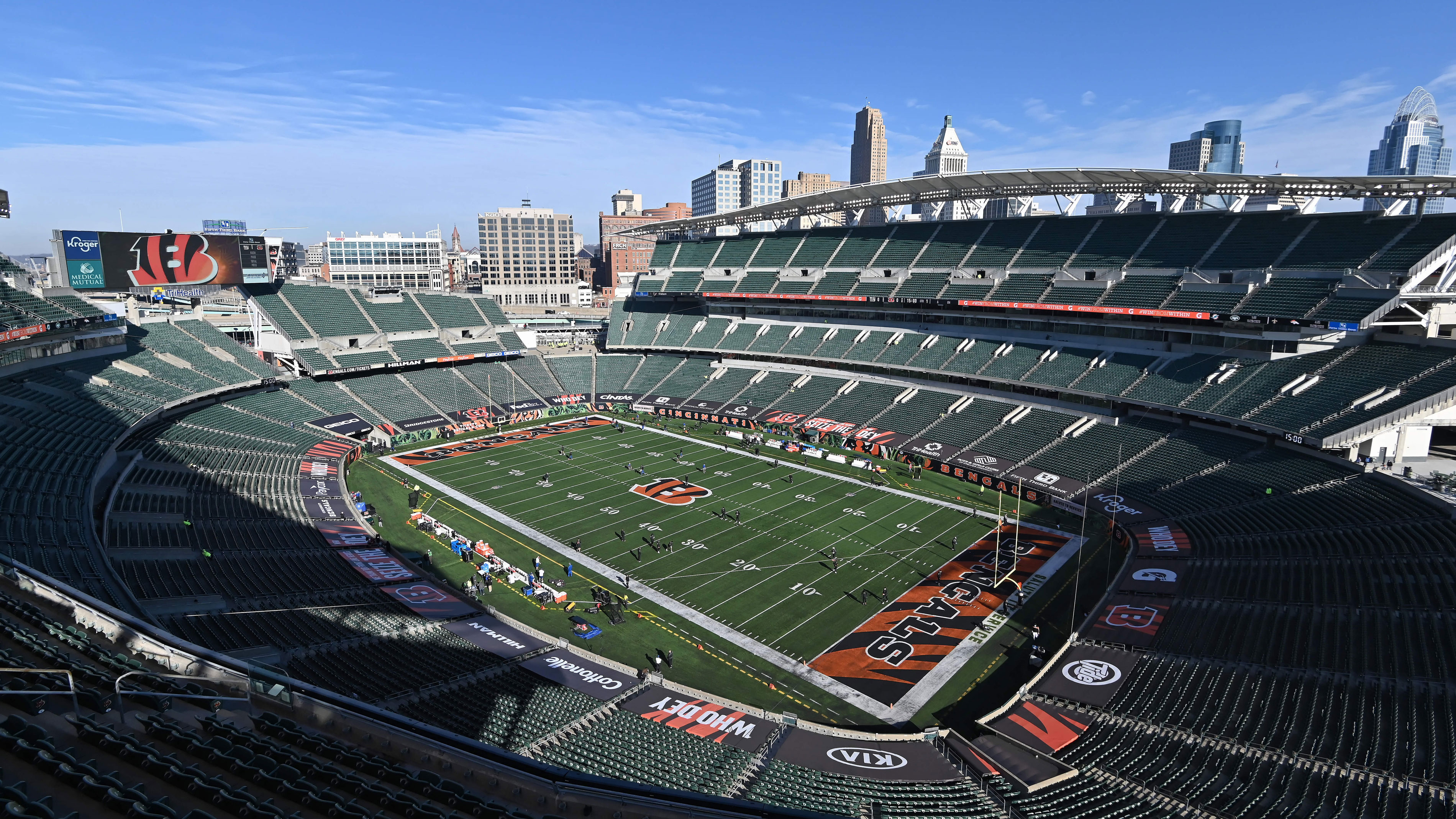 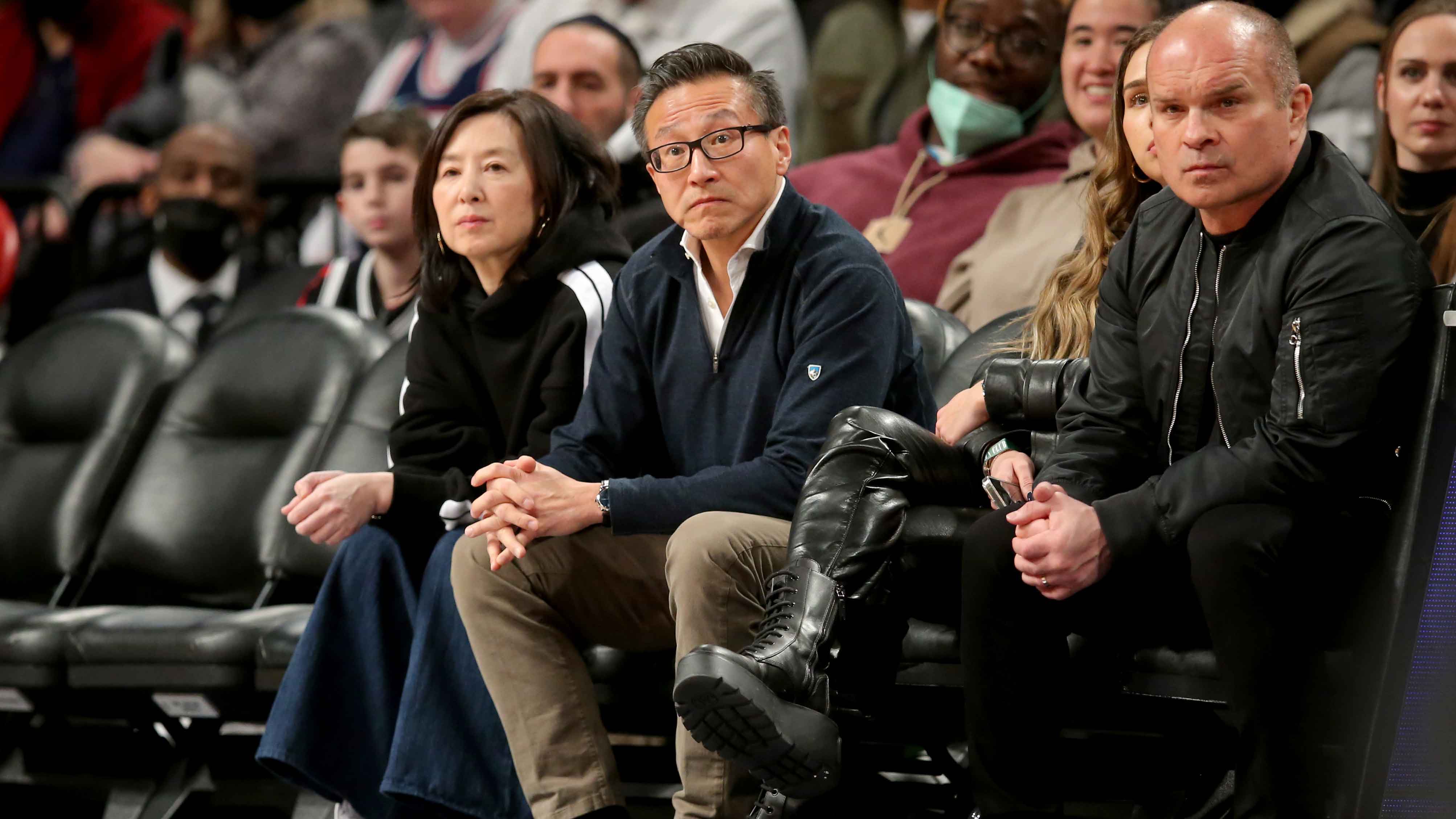 Sunday will mark the first contest for the Bulls since Dec. 11. Two of Chicago's games were postponed due to a COVID-19 outbreak within the team, leading to 10 players landing in protocols.