The anticipation built up for more than a month into the Major League soccer season, but the Los Angeles Football Club finally made its debut in front of its hometown crowd, beating the Seattle Sounders 1-0 at the Banc of California Stadium.

The dominant chant from the supporters' group at the start of the game was "Defend LA," and it was very apropos as Seattle continually carved open the Los Angeles defense.

LAFC dominated possession early, but "early" was the key word, with Seattle asserting a foothold in the game after the 2 minute mark. An early cross by Nicolas Lodeiro that ended with a deflected shot and a corner set the template for what would be the go-to strategy by the Sounders: attack from the left and hurt Bob Bradley's men with crosses.

That almost paid off in the 8th minute, when LA 'keeper Tyler Miller failed to clear a cross far enough and Alex Roldan got a shot off. Thankfully for Miller, that ball was cleared off the line.

Time and time again, Seattle attacked that left side as Steven Beitashour was continually left exposed by a formation that on paper resembled a 4-3-3 but often morphed into a 2-5-3 as Beitashour on the right and Jordan Harvey on the left stayed higher up the pitch.

Fellow defender Omar Gaber was somewhat surprisingly tasked with playing as a right winger, and though he did provide attacking impetus, he ironically failed to provide defensive cover for Beitashour.

In the 13th minute, center back Laurent Ciman carelessly gave the ball away, which again led to a cross from the left, this time from Alex Roldan. Ciman, however, was spared the ignominy of being responsible for the first away goal at the Banc of California Stadium as the cross evaded defenders and attackers alike.

Miller was forced into a fine save in the 41st minute, diving low to his right as Lodeiro poked at a low cross. 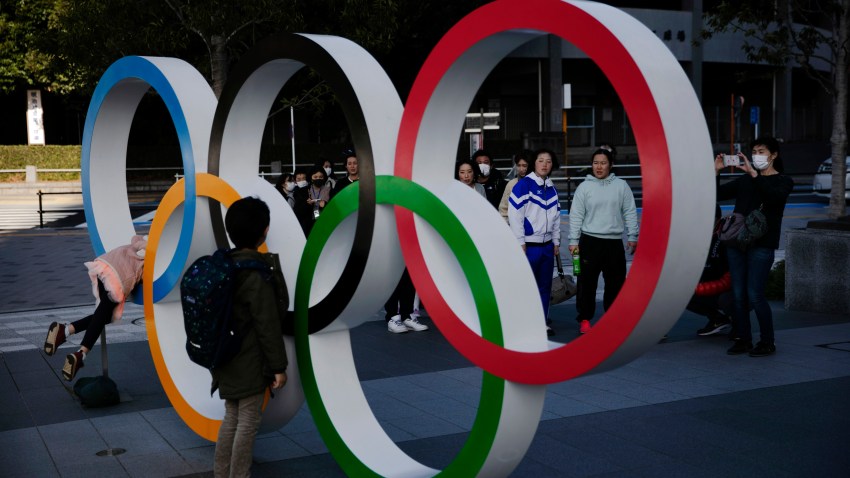 The sides went off scoreless at the half, but it was clear Seattle had the better chances.

In the second half, however, LAFC were quick out of the gates.

Diego Rossi played Marco Ureña through in the 48th minute, but Stefan Frei did well to cut the angle and make the one-on-one save.

Two minutes later LAFC were on the front foot once again as Benny Feilhaber's shot from 25 yards out went just wide of the upright.

Bradley's men looked much more composed as the manager took off Gaber and replaced him with Latif Blessing, and that composure led to more and more chances.

In the 78th minute, Frei got a hand to a deflected cross, but the ball fell right into the path of Walker Zimmerman. Zimmerman, however, could only rue his missed chance at the go-ahead goal as he nodded over the bar.

Los Angeles continued their dominance in the second half, but it seemed like the game would end in an anticlimactic, scoreless draw.

However, that was not to be, and the 22,000 fans in attendance exploded into cheers when Ciman fired home a free kick from 30 yards out, albeit with a lot of help from Frei, who couldn't get his body behind the ball and saw it bounce off his arm and into the back of the net.

"I saw the positioning of the players and felt I had to go for it," Ciman said of the free kick. "I realized the goalkeeper made a mistake, but at the end of the day I had to try to go to goal and that's what I did.

The starting lineup for LAFC was a head scratching one. As said before, what was on paper a 4-3-3 often became a near-suicidal 2-5-3 with Beitashour and Harvey staying high. It's one thing to use your fullbacks to attack, but when both are high up the pitch, the central midfielder should be dropping back to cover the center backs.

That's not at all what happened, though, with Feilhaber and Mark-Anthony Kaye leaving Ciman and Zimmerman exposed time and time again. Not only that, but LAFC's wide players, barring Gaber, hardly threatened in attack, leaving Seattle to eat up the wings for the entirety of the first half.

The Los Angeles Football Club has done a fine job in tapping into the Mexican-American soccer fans of the city. However, one thing the club will want to eradicate, and quickly, is the dreaded "p*to" chant that home fans sling at opposing goalkeepers on goal kicks.

The chant has become infamous in both Mexican league soccer and for the Mexican national team. While fans contend that the word is harmless, others point out that it is often used as a derogatory word for homosexuals.

The Mexican national team has been fined in the past for fans' use of the word, but that has by and large not served as a deterrent.

Now it could emerge as a problem for LAFC.

"It shouldn't happen, and it'll stop," MLS Commissioner Don Garber told the press at halftime. "We are not just concerned about it; it defies everything we stand for."

But when asked what consequences could befall the team should the chanting continue, Garber was more coy. "Let's just stop it, and then if we can't stop it we'll figure it out," he said.

Coach Bradley acknowledged after the game the fact that Seattle was the better team, at least in the first half.

Were it not for some profligate finishing from the Sounders and some timely interventions from eventual game-winner Ciman, LAFC players and fans might have gone home crestfallen at a loss.

The history books, however, won't remember what might have happened. Instead, they'll remember that LAFC entered its brand new stadium, played to a crowd of 22,000, and came out on top in what was a historic game for the team.

"The feeling inside that stadium today was incredible. It's nice to not have to inaugurate this new stadium and those fans with a 0-0," Bradley said.