Lakers' Avery Bradley Out of NBA Return in Orlando, J.R. Smith Could Take His Place

The Los Angeles Lakers will be without a key two-way player when they return to the court in Orlando, Florida next month.

The Los Angeles Lakers will be without a key two-way player when they return to the court in Orlando, Florida next month.

Lakers' guard Avery Bradley has announced that he has opted out of the NBA's return to play on July 30, and will not rejoin his team later this week in Los Angeles.

ESPN's Adrian Wojnarowski was the first to break the news on Bradley's decision.

NBC LA wrote about the possibility of Bradley not rejoining the team and what affect it would have on the Lakers championship chances.

At the time, Bradley was a leading voice in the NBA behind Brooklyn Nets' guard Kyrie Irving, encouraging players not to return for the resumption of the NBA season. On a conference call with over 80 NBA players, Irving and Bradley stressed the importance to keep the attention on the current fight for racial injustice, and police reform that is going on across the country.

Irving, Bradley, and even Bradley's teammate on the Lakers, Dwight Howard, all spoke out publicly as to why it would be a bad time based on the nationwide protests to resume the NBA season. All three players called the resumption of the season a potential "distraction" from the pursuit of change that the protests are calling for. 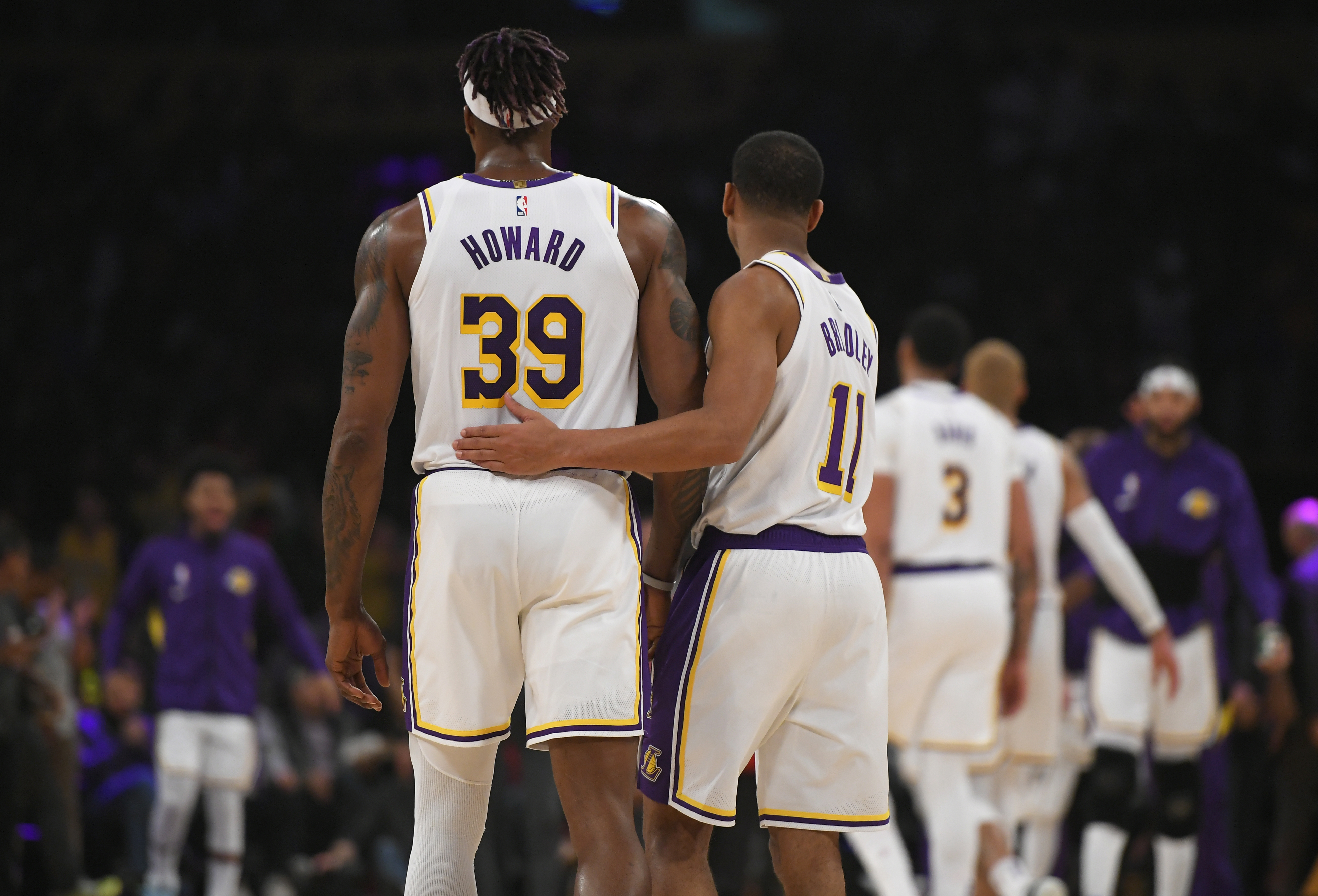 Can the Lakers Win the Championship Without Dwight Howard and Avery Bradley? 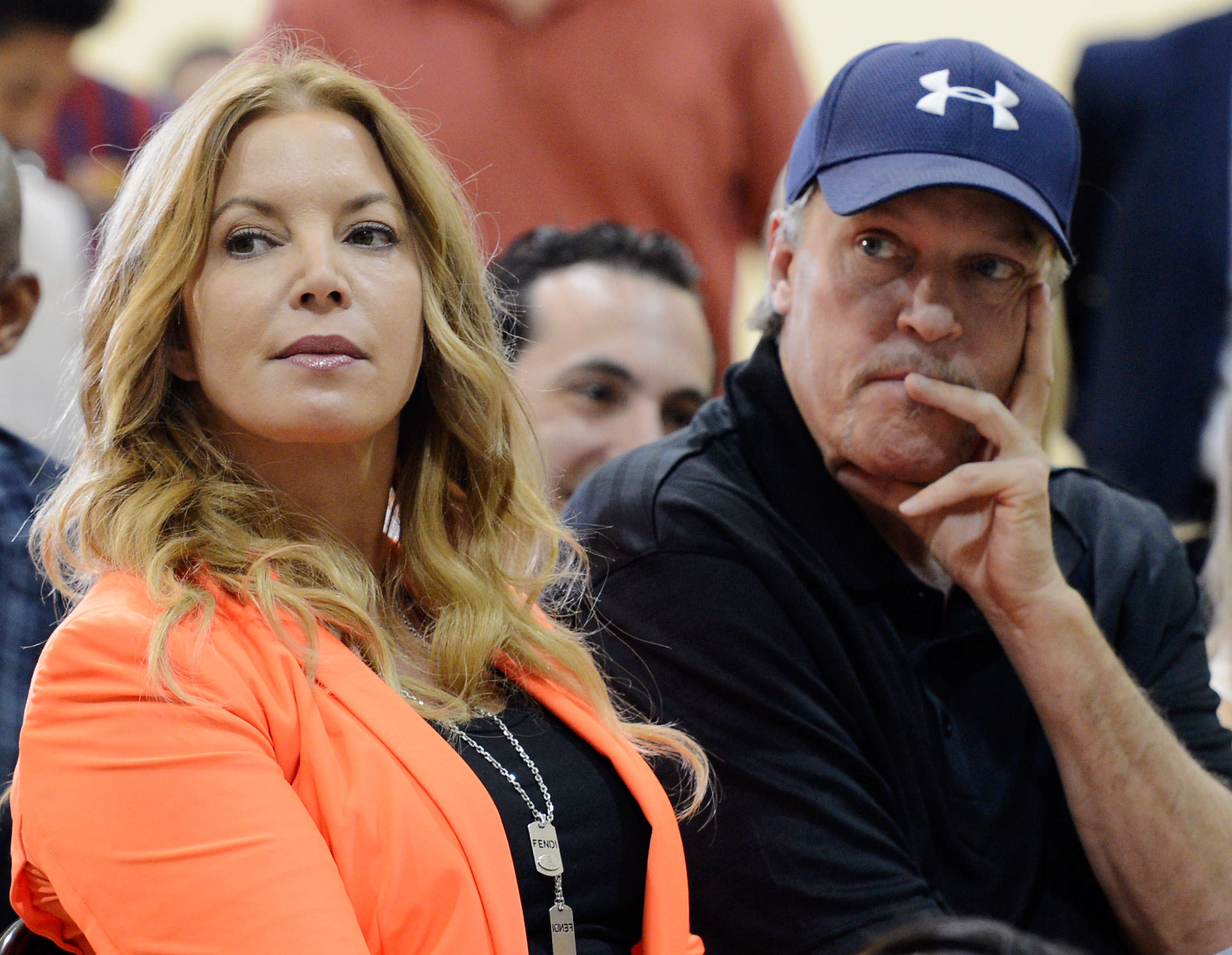 However, Bradley cited the health of his six-year-old son Liam, and his family as the main reason he decided not to return.

"As committed to my Lakers teammates and the organization as I am, I ultimately play basketball for my family," said Bradley in a statement to ESPN. "And so, at a time like this, I can't imagine making any decision that might put my family's health and well-being at even the slightest risk. As promised also, I will use this time away to focus on the formation of projects to help strengthen my communities."

Liam reportedly has a history of respiratory illness and could be considered among the many high-risk individuals for contracting a severe illness like COVID-19. Additionally, under the current NBA guidelines for the resumption of the season, Bradley would be away from his family for at least the first two rounds of the NBA playoffs before his family could even join him in the NBA bubble at Disney World. However, with Liam's history of respiratory illness, he would likely not be allowed to enter the bubble at all.

The Lakers are currently the betting favorite to win the NBA Championship when the season resumes on July 30 in Orlando, Florida. If they reach the NBA Finals, it would mean that Bradley could be without Liam and his family until October 12 at the latest. That's over six weeks, a timespan that would be difficult on any family, let alone one with children at-risk for severe illness.

Bradley's decision could cost him over $650,000 in remaining salary for choosing to sit out the remainder of the season. But beyond the financial impact it will have on the Lakers or Bradley individually, his loss will impact the team's title hopes more.

Bradley started 44 games for the Lakers during the 2019-20 season and was averaging 8.6 points, 2.3 rebounds and 1.3 assists per game. However, his impact on the court was felt much more on the defensive end. Bradley was terrific guarding Eric Bledsoe in the Lakers 113-103 victory over the Milwaukee Bucks on March 6, and his stifling defense against Kawhi Leonard, Lou Williams, and Paul George in addition to his 24 points and 6-of-12 shooting from beyond the arc, helped lead the Lakers past the Clippers 112-103 for their first victory against them this season on March 8.

Later, after the announcement that Bradley was opting out of the NBA's return, Wojnarowski reported that the Lakers were reportedly in talks with former Cavaliers' guard J.R. Smith to replace him on the roster.

Smith last played for the Cavaliers in the beginning of the 2018-19 season and has not played a second of basketball this season. However, he worked out with the Lakers earlier this year before the team ultimately signed guard Dion Waiters. Smith has been living in Los Angeles and reportedly working out with LeBron James during the suspension of the NBA season.

Smith and James' won the championship together in 2016 with the Cleveland Cavaliers, but Smith's blunder during the 2018 NBA Finals in Game 1, likely hurt the Cavaliers chances of winning the title.

In addition to Smith and Waiters, Lakers' guards Kentavious Caldwell-Pope, Alex Caruso, Quinn Cook, Talen Horton-Tucker, and even veteran point guard Rajon Rondo, will have to step up and absorb some of the 24.2 minutes Bradley was averaging.

In addition to Bradley, the Lakers could be without backup center Dwight Howard, who has also been very vocal about rejoining the Lakers and not playing basketball again in light of what his happening with the protests and Black Lives Matter movement overall.

Bradley joins Washington Wizards forward Davis Bertans and Portland Trail Blazers forward Trevor Ariza, as players that have already announced they will not be rejoining their teams when the NBA season resumes.