LeBron James recorded a triple-double, and Kyrie Irving scored 30 points, as the Boston Celtics blew out the Los Angeles Lakers, 120-107, on Saturday night at Staples Center.

Oh, what could have been.

Six months ago a late season matchup between longtime rivals the Boston Celtics and Los Angeles Lakers looked great on the NBA docket.

The matchup of two of the NBA's premier franchises was not just a big box office draw, but it could have been a potential NBA Finals preview after LeBron James joined the Lakers in the offseason. 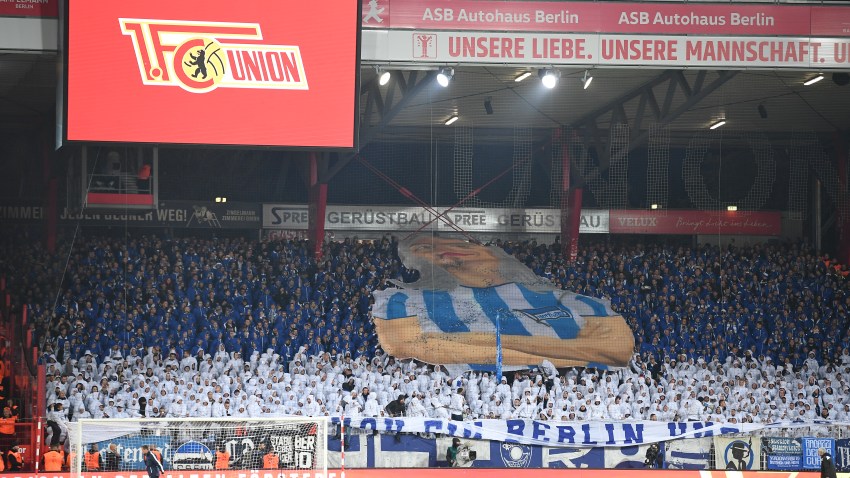 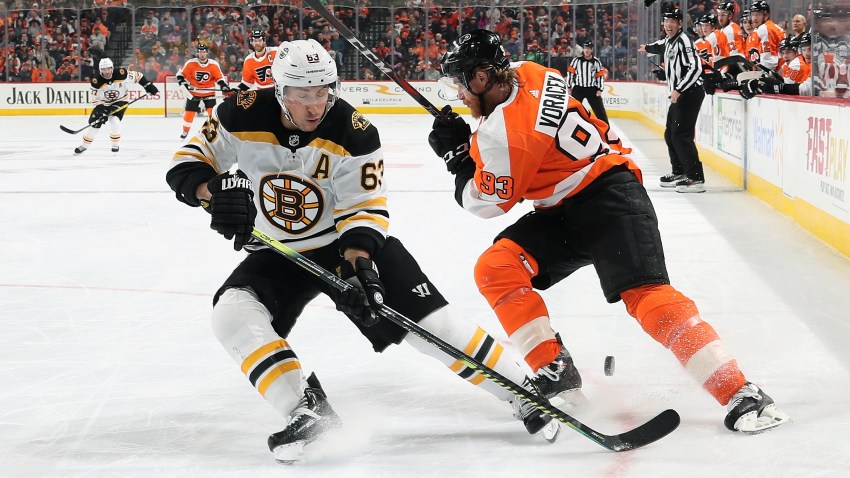 Instead of the renewal of two old rivals, the matchup was a lopsided battle between two teams headed in different directions.

James recorded a triple-double, and Kyrie Irving scored 30 points, as the Boston Celtics blew out the Los Angeles Lakers, 120-107, on Saturday night at Staples Center.

"They made timely shots," said James after the loss. "We cut it to single digits in the fourth quarter, but we gave up an offensive rebounds. Kyrie [Irving] hit a bg three and that was a tough blow for us."

Nearly a decade ago, these two teams met in the NBA Finals, when Kobe Bryant triumphantly led the Lakers to a Game 7 victory over "The Big Three" of Paul Pierce, Kevin Garnett, and Ray Allen.

Despite being the most historic rivalry in the NBA, the two teams had trouble conjuring up the memories of NBA Finals of old. Mostly because the Lakers limped into the game bothered by a plethora of injuries.

"It puts everything in perspective," James said of the injuries to his teammates. "Our league is all about wins and losses, but when injuries happen it puts things in perspective. On the flip side, you just don't take an opportunity for granted when you do get on the floor, because it could be taken away from you and your season could get shutdown like BI's [Brandon Ingram] instance and like Zo's [Lonzo Ball] instance."

Meanwhile, Boston was back to full strength and appears poised to make a run at the Eastern Conference. After losing their first four games after the All-Star Break, the Celtics have cruised to victories in four of their last five including a blowout win over the reigning NBA Champion Golden State Warriors.

"We just want to play well and everybody has to step up and it starts with me and my energy out there and my spirit," said Celtics' star Kyrie Irving of the way the team's played as of late. "We weren't doing that throughout the season consistently and now it's more important than ever for us to have connectivity and be together."

The lackluster Lakers are headed in the opposite direction. Losers of five in a row, and seven of their last eight games, L.A. is close to entering the lottery, a prospect that everyone in the organization would have laughed at when James first announced he was coming to Tinseltown last July.

"I didn't expect to be out five and a half weeks at a crucial point in our season," said James of the disappointing season. "We also didn't expect our other brain of the team, Rajon Rondo, to be out at the same time. I think it just took a hit on our team at a critical point and time."

Before the game, Luke Walton and the Lakers announced James would be on a minutes restriction for the remainder of the season, so it was no surprise when he headed to the bench every time the Lakers got close.

Boston led by just one after the first quarter, but with James on the bench for most of the second, the Celtics took a 10-point lead into halftime.

"The only thing we did yesterday was play one-minute quarters so we could close them out better," said Celtics head coach Brad Stevens of the way his team closed out the half. "I don't think we have done a good job of that this year. It's something we need to improve upon."

LeBron was back on the court to start the second half, and Los Angeles cut the Celtics lead to four points in the third quarter, but Walton sent LeBron back to the bench, and Boston's lead immediately ballooned to 17 points by the end of the third quarter.

"I thought we played with purpose at the end of the third quarter," said Celtics forward Gordan Hayward. "I thought we worked to get the best shot available and it showed on the scoreboard."

Irving, who could have been holding an audition for Lakers' fans, led the Celtics with 30 points, seven rebounds, five assists and five three-pointers.

"We had to battle and keep Bron [LeBron James] out of the paint, make those other guys beat us and I think we did a good job of tha tonight," said Irving of his performance. "We have one more game on Monday and then we are going to get out of here."

LeBron's former teammate in Cleveland when the Cavaliers won the Finals in 2016, is set to become a free agent at the end of the season, and after a rekindling of their friendship in 2018-2019, many believe that Kyrie could join the Lakers in free agency.

If he was auditioning, Irving certainly should get the part, as he single-handedly dominated the Lakers during stretches throughout the game, proving why he's one of the top ten players in the league.

"I thought he was really good tonight," Stevens said of Irving. "The third quarter, when they made their run, I thought he obviously steadied us and scored in so many different ways. Scored off the pass, scored off the drive, and did his thing and stopped runs. He pushed it out and gave us a little bit more cushion in the fourth."

Marcus Smart and Marcus Morris each scored 16 points, and Gordon Hayward had 15 points off the bench. Six different players scored in double-figures for the Celtics.

"I think I've been aggressive in each of the games and I've definitely made winning plays for our team," said Hayward. "The thing that I'm most aware of is we've won all those games."

James led the Lakers with the 80th triple-double of his career, scoring 30 points, dishing out 12 assists, and grabbing 10 rebounds in just 28 minutes of action.

"I do like the way we played," said James. "I thought we shared the ball, for the majority of the game, I thought we defended."

Mo Wagner scored a career-high 22 points in his first start of the season, and Johnathan Williams had 18 points off the bench for L.A.

"I wouldn't say I was nervous, but it was a good anxiety," Wagner said of the first start of his career. "I was happy obviously to hear my name, and check my first start off the list."

The Lakers will travel to Chicago where they will take on the Chicago Bulls on Tuesday night at 5:00PM PT.